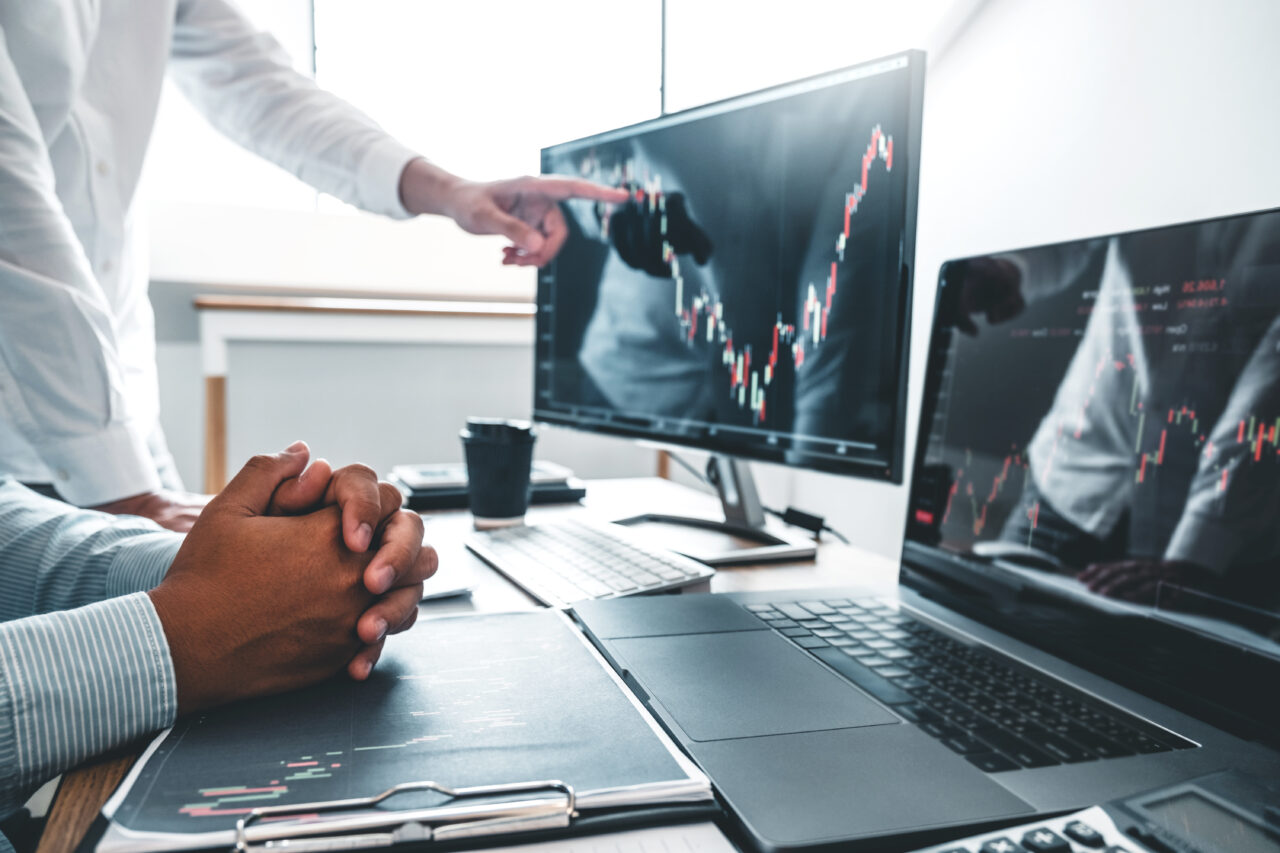 When the Centers for Medicare and Medicaid Services (CMS) published the most recent Version 3.3 of its Workers Compensation Medicare Set-Aside Arrangement (WCMSA) Reference Guide on April 19, 2021, no one within the structured settlement or settlement planning marketplaces appears to have noticed a development that could impact structured settlements annuities.

Enacted in 1980, the Medicare Secondary Payer (MSP) Act requires certain insurers, including liability, automobile, no-fault and workers compensation insurers, to make payment first for services to Medicare beneficiaries regarding claimed injuries, with Medicare responsible only as a “secondary payer.”

CMS is the Federal agency within the U.S. Department of Health and Human Services responsible for enforcing MSP rules. CMS, however, failed to take practical steps to enforce the MSP rules until 2001 when it issued the first of several policy memorandums addressing WCMSAs.

Taken together, these policy memorandums not only defined WCMSAs but also created a format, checklists and procedures for seeking approval for WCMSAs to “protect Medicare’s interests” when workers compensation cases are settled. All of those memoranda were originally published on the CMS website.

Subsequent versions since 2015 have made no significant changes to sections directly impacting structured settlements – and, until Version 2.9, published in January 2019, each Version of the Reference Guide specifically incorporated the CMS Memos in their Appendix 4.

For the first time in Version 2.9, as this writer pointed out in 2019, a CMS WCMSA Reference Guide omitted any reference to the CMS memos in Appendix 4. The current Reference Guide 3.3 – available for download on the CMS website – goes one step further, stating in relevant part:

“This guide reflects information compiled from all WCMSA Regional Office (RO) Memoranda issued by CMS, from information provided on the CMS website, from information provided by the Workers Compensation Review Contractor (WCRC), and from the CMS WCMSA Operating Rules. The intent of this reference guide is to consolidate and supplant all historical memoranda in a single point of reference. Please discontinue the reference of prior documents.” (emphasis added)

The historic memoranda Reference Guide 3.3 “consolidates and supplants” apparently therefore includes the memorandum CMS issued on October 15, 2004, which set forth the methodology by which CMS requires parties to calculate present value, which has been especially important for structured settlement annuities.

The present value calculation methodology required by the October 15, 2004 CMS Memorandum has provided an inherent cost advantage for structured settlement annuities, compared to lump sums, for funding WCMSAs. Here was the relevant language:

“Effective with the issuance of this [October 15, 2004] memorandum, CMS’s position is that the WC Medicare Set-aside Arrangement does not need to be indexed for inflation and may not be discounted to present-day value.”

In recent years, WCMSAs have become an important submarket for structured settlement annuities. Industry production reports do not separately report WCMSA cases. However, some industry observers have estimated that WCMSAs might represent as many as 25% of total structured settlement cases (not premium).

One reason for the growth of the MSA structured settlement submarket almost certainly has been the inherent cost advantage CMS has provided for structured settlement annuities based upon the methodology CMS has required for calculating present value as defined in the previous October 15, 2004 Memorandum.

Second, the Memorandum has provided a written document that consultants could show to defense clients to demonstrate that, despite historically low interest rates, structured settlement annuities still inherently save claims costs – at least in WCMSA cases.

Does it mean, therefore, that CMS has changed its methodology for calculating present value? Not necessarily. This writer is not aware of any such change – or any current written statement which now exists that defines how CMS calculates present value.

Does it mean structured settlements annuities have lost their related cost advantage, compared with lump sums, for funding WCMSAs? No. At least not unless and until CMS announces some change to how it requires parties to calculate present value.

Why then should structured settlement stakeholders pay attention to this change in the CMS WCMSA Reference Guide Version 3.3?

The most fundamental reason is strategic, at least for astute stakeholders. Similar to “direct payment” of ABLE accounts, CMS WCMSA Reference Guide Version 3.3 represents one more indicia that public advocacy awareness and public advocacy activities to support and promote structured settlement annuities, in the context of settlement planning, cannot productively, and should not strategically, be restricted to protecting and preserving IRC sections 104 and 130.

When federal periodic payment tax legislation was first enacted 1982, structured settlements were viewed by many stakeholders as a private sector alternative for government benefits such as Social Security, Medicare, and Medicaid. Consultants who pioneered structured settlements did not initially ignore government benefits. However, the concept of “integrated settlement planning” did not enter the marketplace until many years later.

Heretofore, NSSTA and its members have been solely responsible for structured settlement public advocacy. Assuming the need to expand the traditional public advocacy agenda to grow the structured settlement annuity market, the opportunity for cooperation and collaboration among these three national associations seems not only obvious and mutually self-serving but also beneficial for all of our shared customers and clients.

Share
previous
Book Review: Investing is Your Superpower
next
Expanding ABLE Through Collaboration