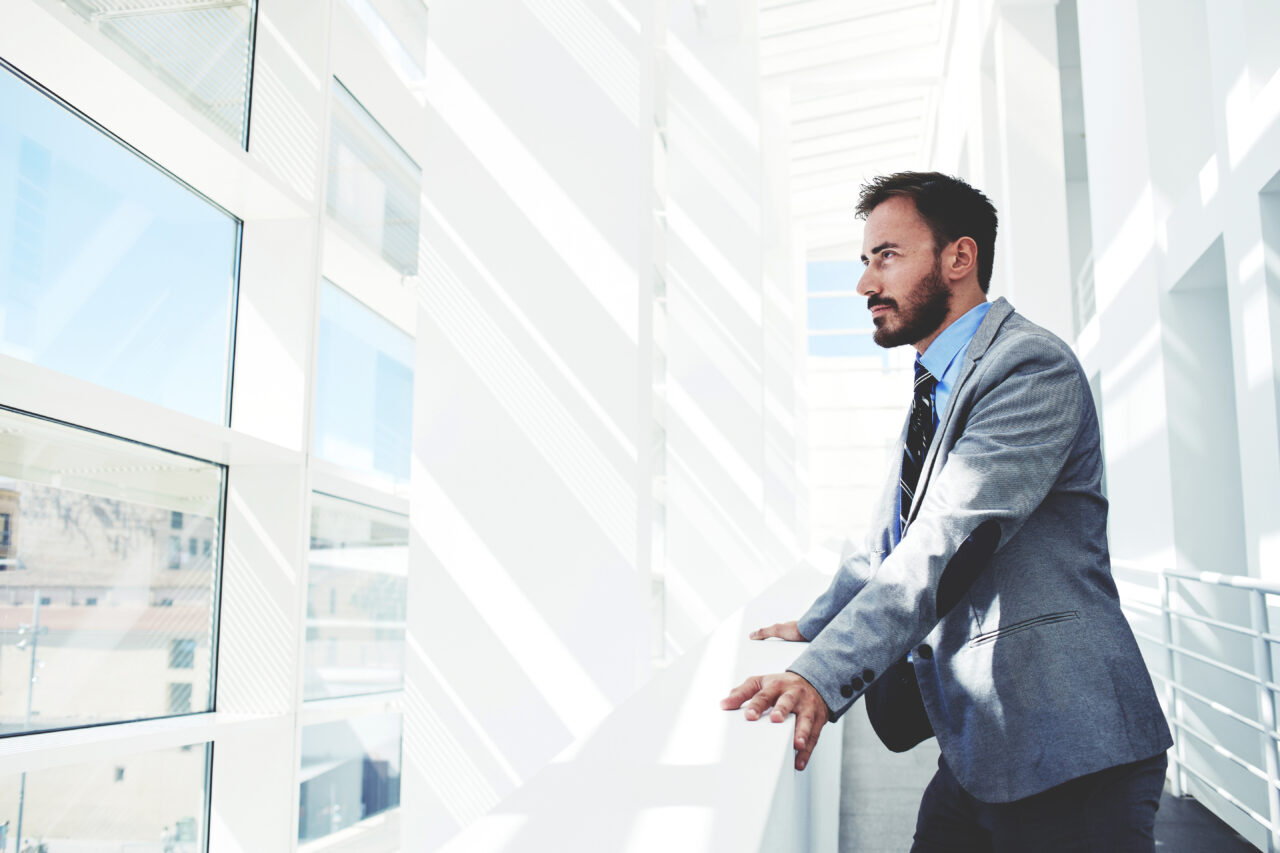 This amends Property Code sec. 142.009 to update the guidance suggested to judges in approving a life insurance company providing an annuity contract for a structured settlement in a suit brought by a next friend or guardian ad litem on behalf of a minor or incapacitated person. In the prior law, one of the factors a court should consider in granting this approval is whether the insurance company holds a financial strength rating at least as good as a specific rating from at least two of the four rating organizations that are listed in the statute.

Independent Life recognized this statute had not been updated since 1999, with one of the four listed rating agencies no longer being in business while excluding other qualified rating agencies who began rating insurers after 1999, and so sought a bipartisan effort to modernize this legislation for the benefit of all.

Going forward, the Property Code suggests the court consider whether the life insurance company holds an issuer credit rating equivalent to the National Association of Insurance Commissioners NAIC 1 Designation from a national or international rating agency that:

This new language should remain applicable as rating agencies come and go over time or change their naming conventions.