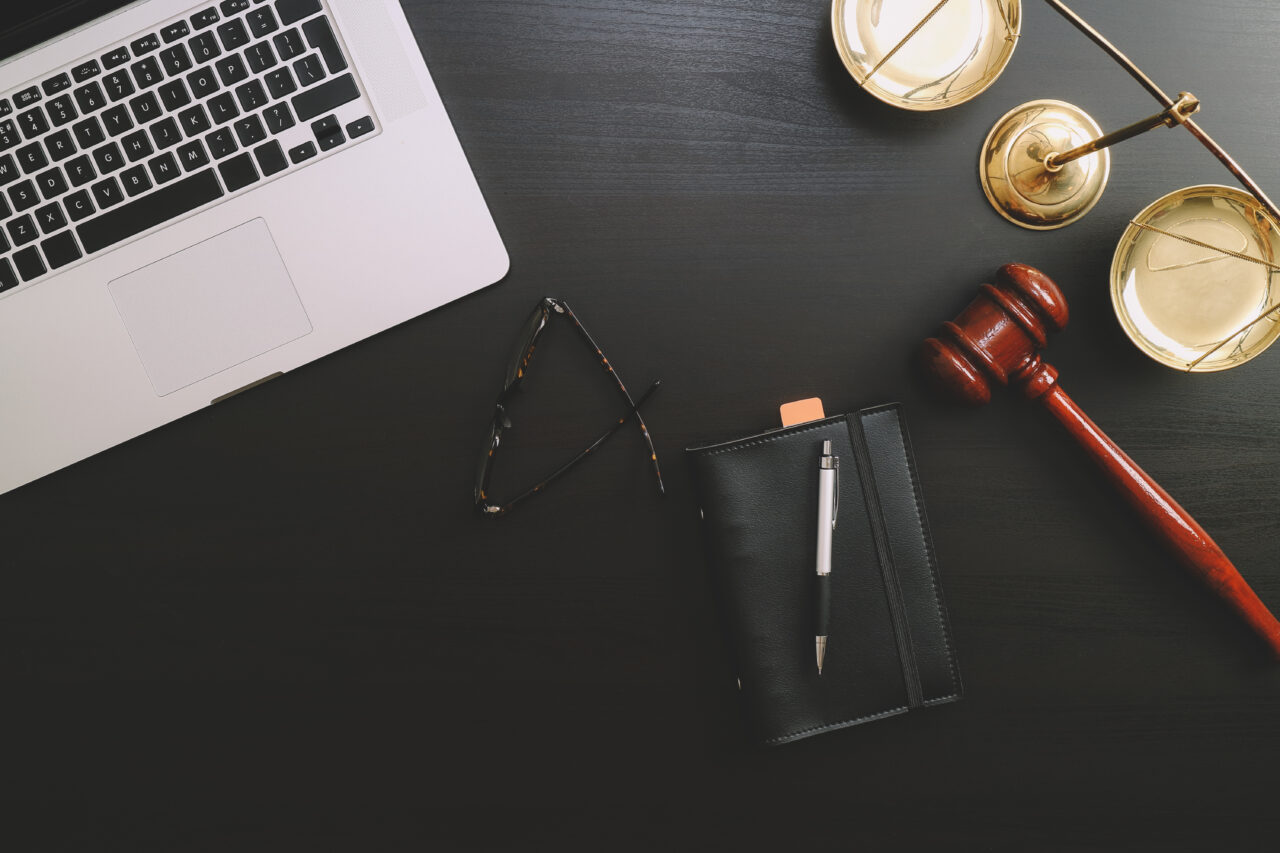 This is part three of a five part series regarding the 2018 Structured Settlement Report – be sure to read parts I, II, IV and V.

Parts 1 and 2 of The Chronicle’s Series analyzing Melissa Price’s 2018 Structured Settlement Production Report highlighted both the positive and the concerning news for NSSTA and the structured settlement market contained in her historical data.

Note: the 2018 reported numbers include only NSSTA annuity providers. Independent Life entered the structured settlement market as a de novo company April 23, 2018. We joined NSSTA in 2019. Therefore our 2018 annuity premium sales are not included in the 2018 Industry Report.

Melissa Price’s 2018 Report, when compared with data from prior years, raises multiple strategic questions. For example, what developments, decisions, etc. have resulted in the regressive 17-year sales cycle – essentially putting NSSTA members and the primary structured settlement market (from an annuity premium perspective) where they were prior to 2002 (actually $120 million behind)?

Many forces have resulted in the regressive 16-year structured settlement sales cycle. To summarize, on a macro basis, the structured settlement market has experienced at least three significant transitions and five major “disruptions” and/or “distractions” during the past 16 years which (along with the industry’s response) have arguably negatively impacted sales.

This article summarizes the three significant transitions. Subsequent article in this series will discuss the five major disruptions and/or distractions (Part 4) and future prospects for market growth (Part 5).

Significant Transitions – Each of the following has had a significant structural impact on the structured settlement market: