Don Herrema has more than 35 years of senior leadership experience in investment and wealth management, banking, and mutual funds, including having been CEO of several companies. He has also served on several Boards of Directors in the US and Europe, as a member of investment, governance, finance and audit committees, often as Chair. Don is one of the founders of Independent Group, the parent of Independent Life.  In addition to serving as Vice Chair of Independent Life and on its Board of Directors, Don is responsible for managing the company’s investment portfolio.

Throughout his career Don has been active in growing and building businesses, including merger and acquisition opportunities. He began at Wells Fargo Bank, rising over the years to become President of Wells Fargo Securities and Head of Mutual Funds.  He was recruited to Bessemer Trust as Executive Vice President, becoming COO and then CEO. He subsequently started and built Atlantic Trust, a new division of INVESCO, as Chairman and CEO, going on to be CEO of Loring Ward International, based in Canada. He later served as a Managing Director and Head of Private Wealth Management at Morgan Stanley and then as Executive Vice Chairman of Kennedy Wilson, a NYSE real estate firm. Don has also served as a Trustee of several educational entities and faith-based organizations.

Don earned a Masters in Economics at the University of Southern California and a Bachelor of Arts in Business and Economics at Whittier College.  He was a long time FINRA (NASD) Series 7, 63 and 24 license holder.  He enjoys outdoor activities, reading, travel and time with his wife and three children. 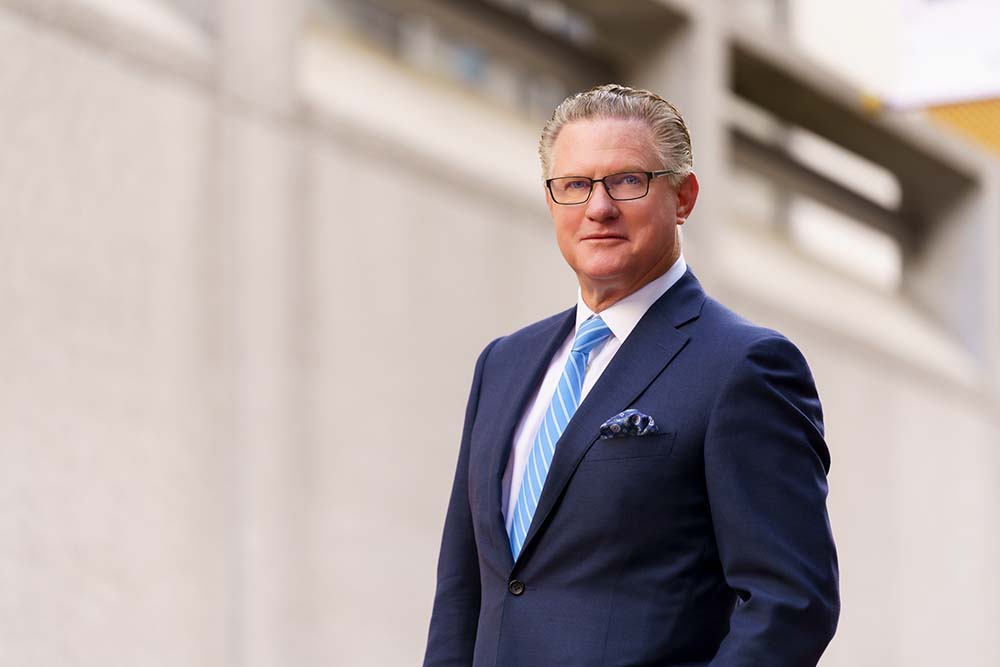