George is President & Chief Strategy Officer of Independent Insurance Group. He brings to Independent over 25 years of strategic and operating experience across insurance and reinsurance as well as financial services overall. Prior to joining Independent, he was CEO of an entrepreneurial, privately owned life & annuity group with substantial operations in Europe. Prior to that, he served was Group Treasurer, Head of Investor Relations and Head of M&A at a global property & casualty insurer. He was also CFO of major divisions at global life and health insurance companies, including MetLife and Aetna. Prior to these operating roles, George was an investment banker specializing in M&A and capital solutions, mainly for insurance and reinsurance clients, first at Merrill Lynch and, later, at Bank of America, where he co-founded the financial institutions group.

In addition to large company experience, George has been involved with many start-ups, including in the insurtech arena, from various perspectives including as advisor, consultant, co-founder and/or early stage investor.

He began his career as a corporate attorney at Simpson Thacher & Bartlett focused on insurance clients. He earned a J.D. from Harvard Law School and a B.S. in Management/Finance from Binghamton University. He lives in Cary, NC with his wife and three children 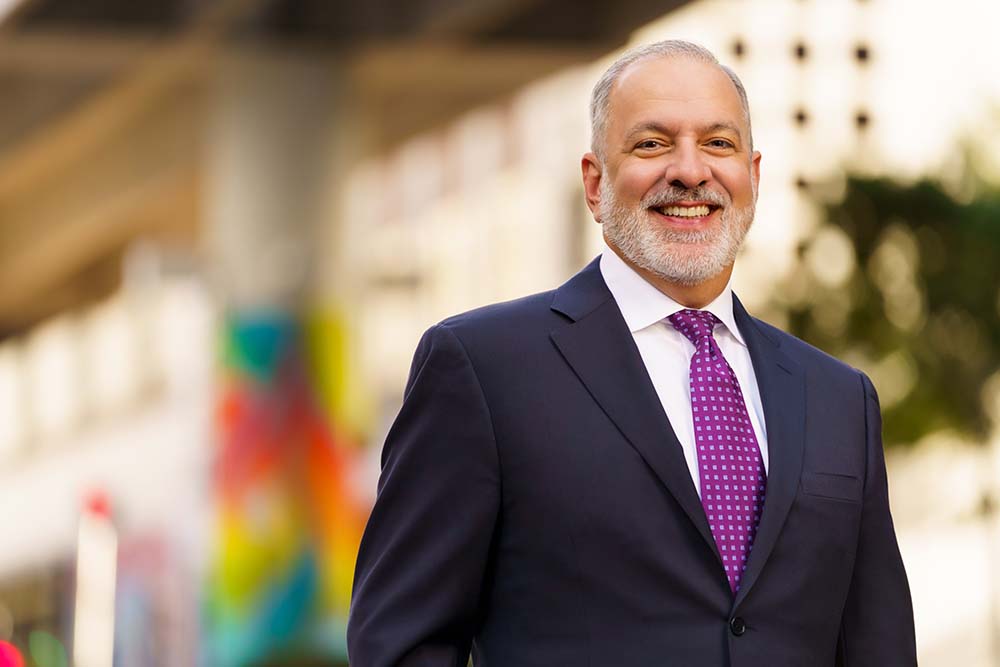