James D. (Jimmy) Atkins has over 40 years of actuarial and management experience in life insurance, annuities and reinsurance. He is responsible for general management of the Independent Life and also leads pricing and underwriting.

Prior to his advisory role in the formation of Independent Group and subsequently leadership of Independent Life, Jimmy was CEO of Legal and General America, the US holding company for Banner Life and William Penn Life of New York, underwriters of term and universal life insurance distributed through independent channels.  Earlier in his career, Jimmy held a variety of roles at Genworth and its predecessor companies GE Financial Assurance and First Colony Life Insurance Company, including Chief Actuary at First Colony, a life insurer offering term life, universal life and structured settlements through independent distribution.

Jimmy earned a Bachelor of Science in Statistics from North Carolina State University and has been a  Fellow of the Society of Actuaries since 1983. Jimmy spends his leisure time with his wife and trying to prove that his best golf is in his future, not his past. 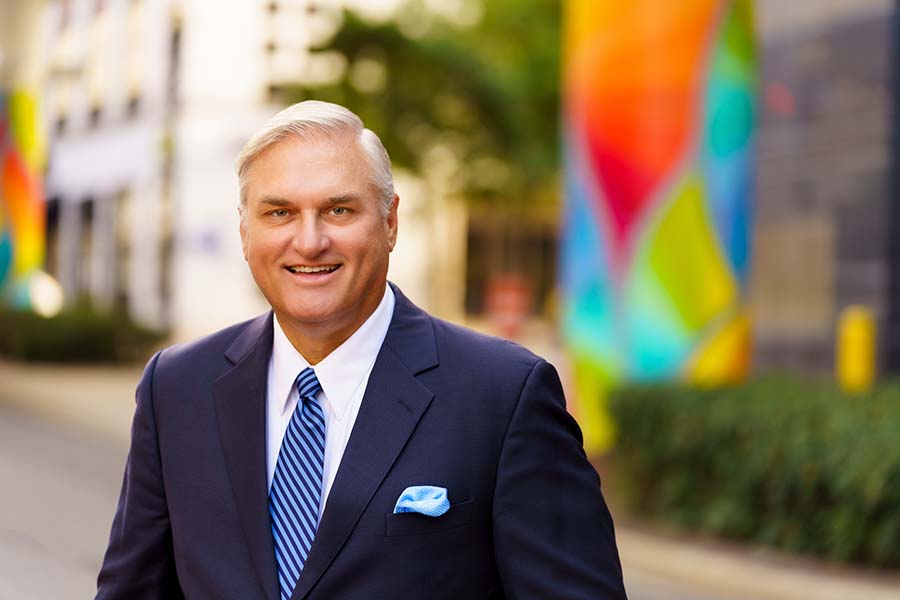