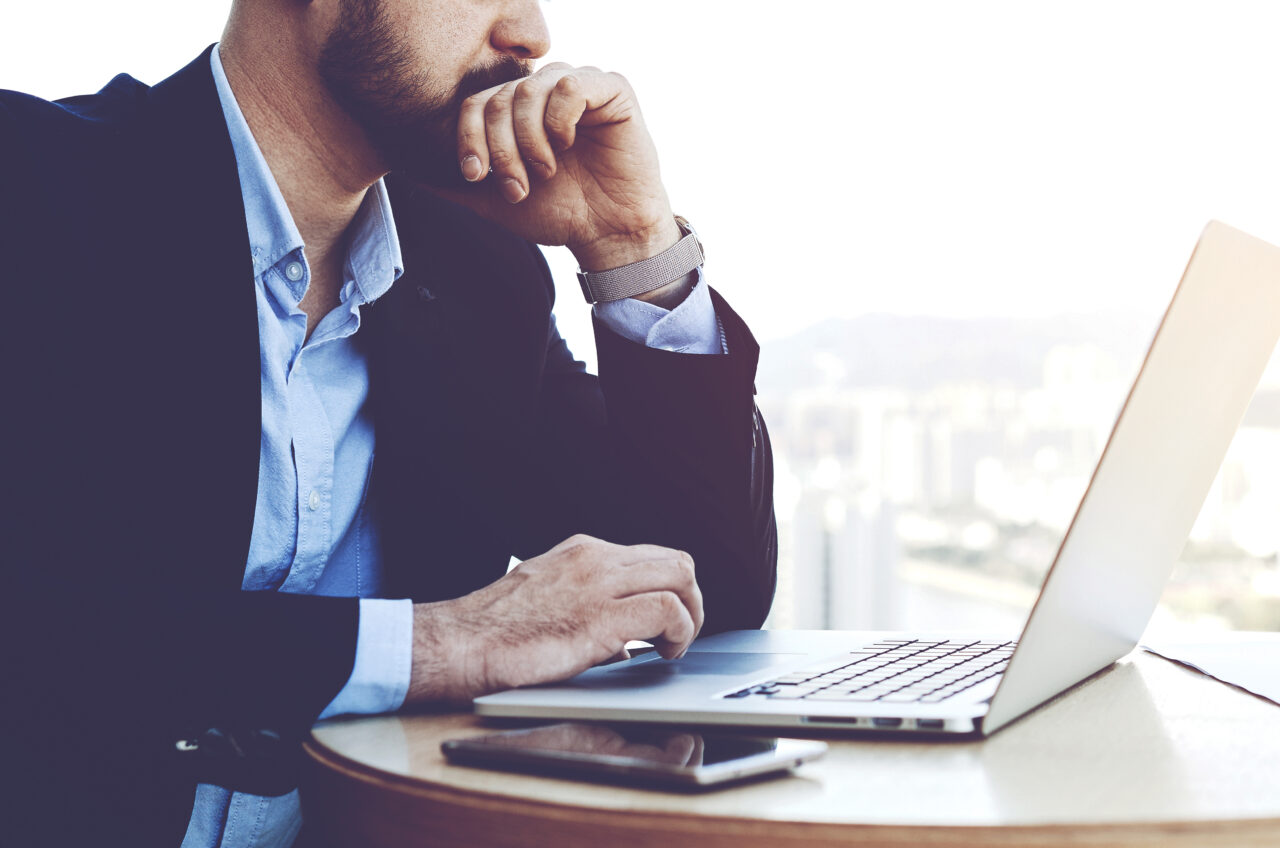 Are ABLE Accounts a Growth Opportunity for Structured Settlements

The ABLE Act together with the state ABLE programs now offer settlement and judgment payees an important new solution (ABLE Accounts) for saving and accumulating money while preserving eligibility for needs-based government benefits and allowing direct access by the owner/beneficiary.

Structured settlement annuities appear to represent an ideal funding mechanism for ABLE accounts which, like special needs trusts and pooled trusts, allow qualifying persons with disabilities, including personal injury victims, to save money without jeopardizing their eligibility for means-tested public benefits.

For an individual to qualify and remain eligible for means-tested public benefits such as Social Security Income and Medicaid, draconian income and resource limitations apply.

For example: his or her countable assets cannot exceed $2,000 for an individual or $3,000 for a couple with no index for inflation. ABLE accounts, special needs trusts and pooled trust provide important exceptions.

A significant issue, however, appears to exist for structured settlement annuities as a potential direct funding alternative for ABLE accounts – as opposed to indirect funding through a special needs trust or pooled trust which is clearly permissible.

No clear legislative or regulatory authority currently exists either permitting or not permitting structured settlement annuities to directly fund ABLE accounts.  Neither the ABLE Act itself, nor the proposed IRS regulations issued (and still not finalized) in 2015 nor the Social Security Administration ABLE POMS (Program Operations Manual System) published on March 7, 2018 mention structured settlement annuities.

The current risk of direct funding of ABLE accounts with structured settlement annuities (without specific authority) is that these payments could be considered “countable income” or “countable resources” under the Social Security Act and disqualify the ABLE account owner/beneficiary for means-tested government benefits.

This result seems contrary to the public policy supporting the ABLE Act which includes language (“to provide secure funding for disability expenses”) consistent with the “secure funding” provided by structured settlement annuities – and therefore presents a lobbying opportunity for the National Structured Settlement Trade Association (NSSTA).

Because of the success and popularity of ABLE accounts, supporters continue to propose and enact legislative improvements to the original enabling federal legislation, known as the “Achieving a Better Life Experience Act of 2014,” the ABLE Act, which created IRC Section 529A, which was signed into law with bipartisan political support.

For example, the The Tax Cuts and Jobs Act added three improvements to the original ABLE Act. A more recent example is The ABLE Age Adjustment Act (S. 651/H.R. 1814) which, if enacted, would amend Section 529A(e) of the Internal Revenue Code to increase the eligibility threshold for ABLE accounts for onset of disability from prior to age 26 to prior to age 46.

Share
previous
What is the ABLE Act?
next
ABLE Accounts: The Direct Funding Debate