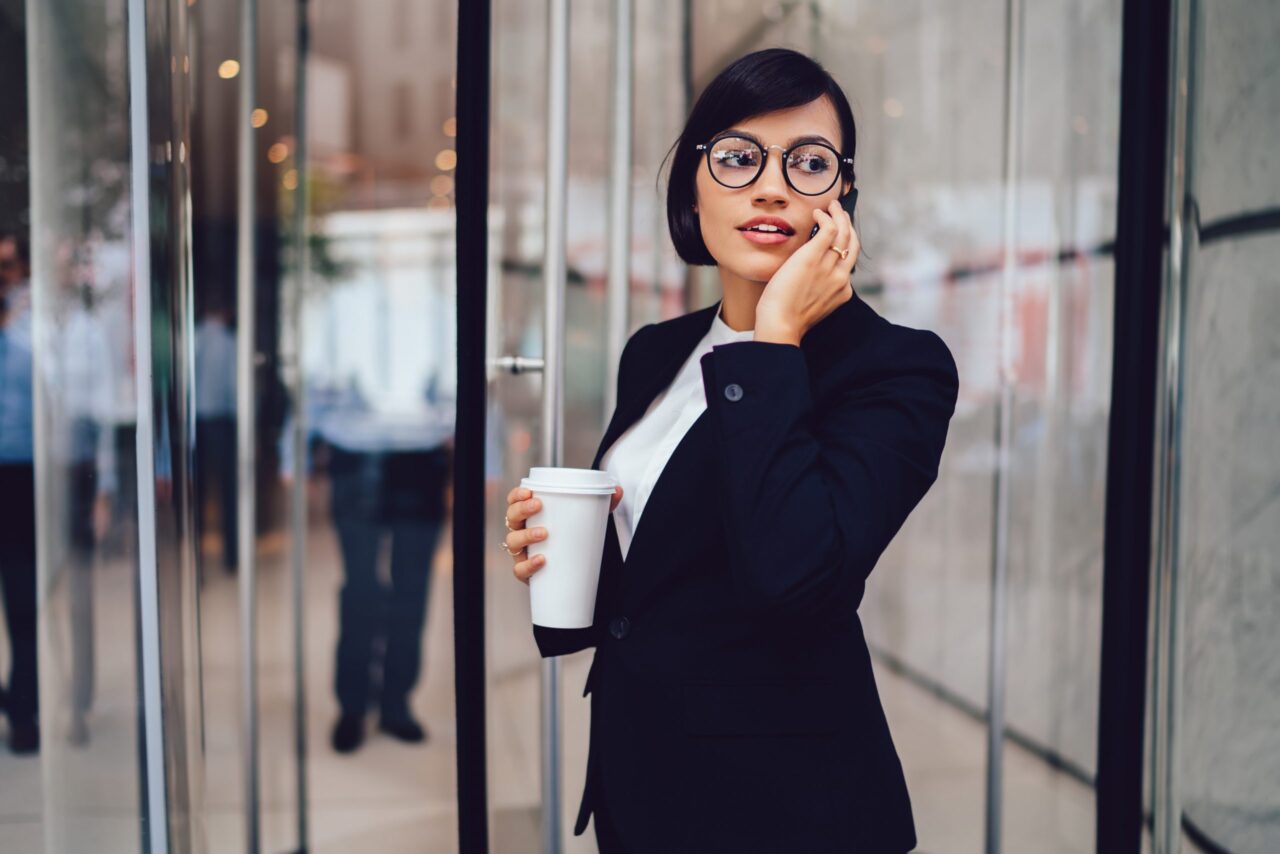 Since it was first published in 1986, “Structured Settlements and Periodic Payment Judgments” , has provided structured settlement stakeholders with an authoritative reference guide, consisting of 16 chapters with extensive footnotes and Appendix documents, to help them understand historical development as well as current issues and fashion settlements and judgments utilizing periodic payments.