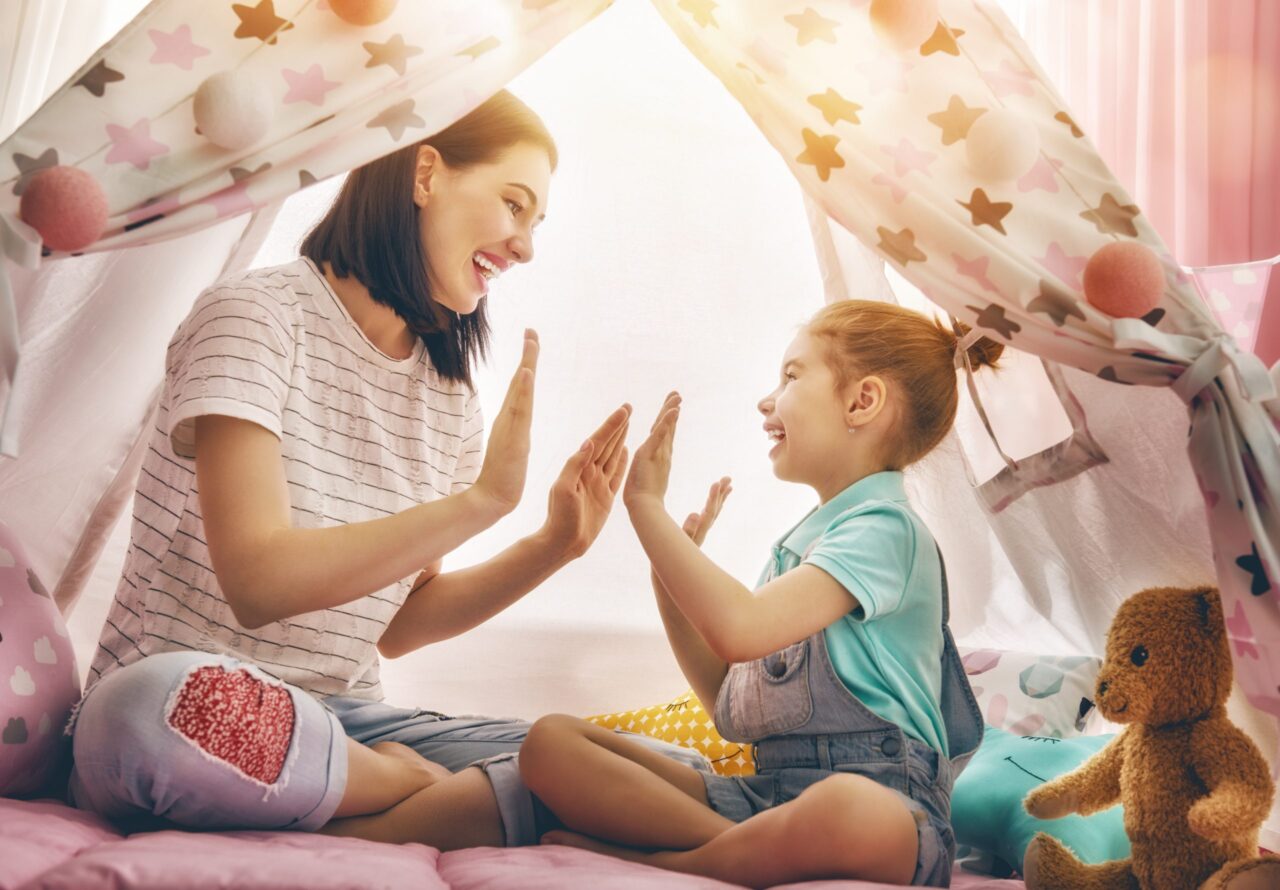 When a personal injury case involves a minor, structured settlements are frequently considered the best choice for a settlement option compared with other alternatives such as a trust account managed by a bank or investment consultant or a “court-protected” account both of which are typically released to the child at age of majority except in serious cases involving ongoing future medical expenses.

What do judges look for when approving a minor’s settlement? In a state survey he presented to the 2009 Annual Conference of the Society of Settlement Planners (SSP), attorney Phillip W. McCrury found that most states had a statutory framework requiring court approval of minor’s settlements with de minimis exemptions for settlements ranging from $5,000 to $10,000 in some states. At that time, he also found that very few states directly addressed structured settlement annuities.

The legal textbook, “Structured Settlements and Periodic Payment Judgments” discusses “structured settlements for minors” as “a problem relating to court approval [that] can occur in states with statutes that limit the types of investments permitted for settlement proceeds in cases involving minors or incompetents.” The book identifies and discusses statutes in three states (New York; Texas; and New Hampshire) plus the probate experience of attorneys seeking judicial approval of structured settlements for minors.

New York amended N.Y. Civ. Prac. L. & Rules § 1206, effective October 1, 1988, permitting structured settlements for infants, incompetents and conservatees when an annuity is used to fund the settlement, so long as the annuity is “executed by a qualified insurer and approved by the superintendent of insurance pursuant to articles fifty-A and fifty-B of this chapter.” Prior to that amendment, conflicting decisions among New York courts created confusion about the use of structured settlements for infants and incompetents in that state.

Texas amended the Texas Property Code adding Sections 142.008 and 142.009 for structured settlements in lawsuits in which a minor or incapacitated person, who has no legal guardian, is represented by a next friend or an appointed guardian ad litem. Section 142.008 allows the court, on a motion from the parties, to approve a structured settlement that: (1) provides for periodic payments; and (2) is funded by either an obligation guaranteed by the United States government; or an annuity contract that meets requirements set forth in Section 142.009.

Section 142.009 sets forth three requirements for structured settlement annuity contracts subject to Section 142.008. First, the annuity contract must be provided by an insurance company that is neither an affiliate of a liability insurer in the lawsuit nor connected in any way to a person obligated to fund the structured settlement. Second, the insurance company providing the annuity must be licensed to write annuity contracts in Texas, have a minimum of $1 million of capital and surplus, and be approved by the court and comply with any requirements imposed by the court to ensure funding to satisfy the periodic payments. Third, in approving such insurance company, the court may consider whether the company holds an issuer credit rating equivalent to a National Insurance Association Insurance Commissioners NAIC 1 designation from a national or international rating agency that

“(A) has registered with the Securities and Exchange Commission; (B) is designated as a nationally recognized statistical rating organization; and (C) is on the list of Credit Rating Providers by the Securities Valuation Office of the National Association of Insurance Commissioners.”

In other states, as the review of cases in “Structured Settlements and Periodic Payment Judgments” highlights, the experience of practitioners with probate courts in seeking approval for structured settlements for minors is that practices vary locally. The book concludes, however, “[m]ost state courts have approved the use of structured settlements for minors, including payments that will extend beyond an injured minor’s age of majority.”

The important point to remember, however, as stated in the NSSTA brochure: a structured settlement is the safest, most secure settlement option for most injured children.

Share
previous
The Gargan Case: Is the U.S. Government a Victim or a Perpetrator?
next
Free Download: Attorney Fee Checklist