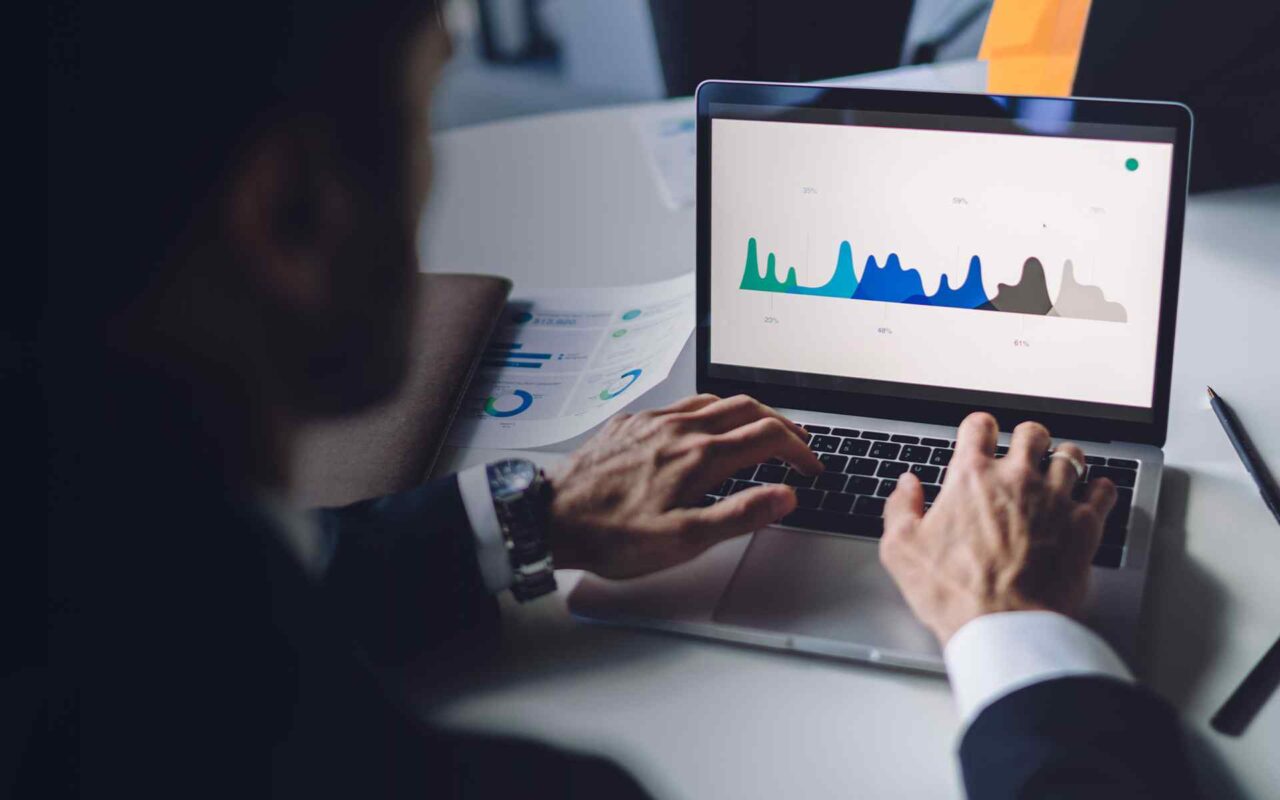 This is part four of a five part series regarding the 2018 Structured Settlement Report – be sure to read parts I, II, III and V.

This article (Part 4) identifies and summarizes five significant market disruptions and distractions – each of which has had a negative impact on structured settlement sales during the past 17 years. Part 5 will discuss prospect for future market growth.

Single Claimant QSF Controversy – This issue, which has represented a conflict between plaintiff and defense brokers; between NSSTA and SSP; and between competing business models; has also consumed considerable primary market resources during the reporting period – especially beginning in 2004 when SSP requested a ruling from Treasury (which NSSTA opposed) and which Treasury declined to provide. It represents a good example (in addition to secondary market conflicts) of how lack of industry unity has helped to prevent industry growth. Following NSSTA’s lead, its member annuity providers thru 2018 have expanded their definition of “single claimant” to include “multiple claimants” who do not have competing interests – despite the fact no known cases exist preventing favorable tax results for single claimant QSFs.

ELNY Liquidation – With one exception, the structured settlement industry has maintained a perfect record in fulfilling its promises to pay it future periodic payments. That record includes an estimated (by the authors of “Structured Settlements and Periodic Payment Judgments”) 930,600 cases since the United States market began in the late 1970s. The one exception is Executive Life of New York (ELNY) which entered rehabilitation in 1991 and was liquidated in 2012. Even following contributions from state guaranty funds and voluntary contributions from other life companies, 1550 ELNY structured settlement payees suffered a total $900 million shortfall as a result of the ELNY liquidation. Although the public relations impact is difficult to measure, and may not have been as severe as initially feared, structured settlement sales have almost certainly been negatively impacted.