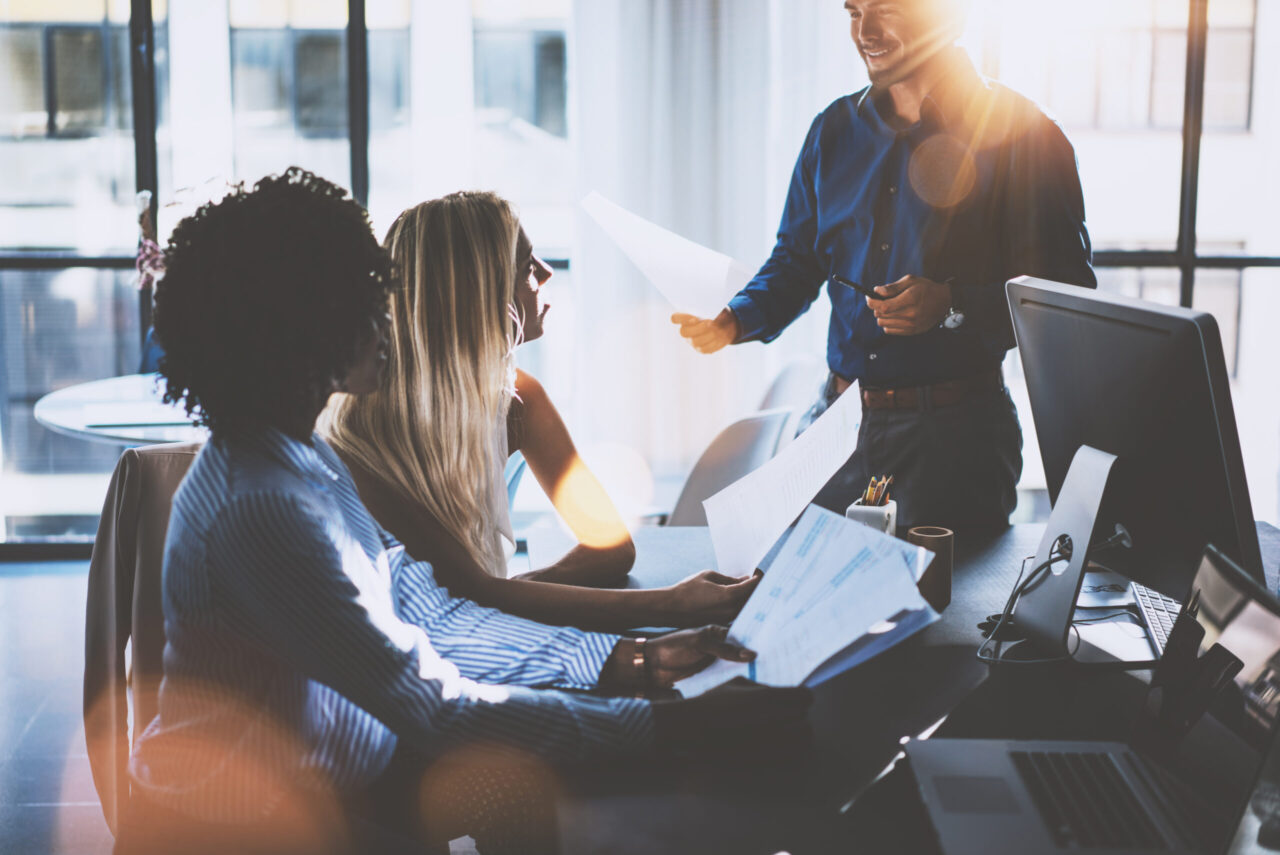 What is public policy and why is it important for structured settlements?

However, when advocates and stakeholders discuss structured settlement public policy, they generally do so with a more narrow and focused perspective. They are concerned, for example, with maintaining or extending the tax exclusion in IRC § 104(a)(2). Or they might wish to justify direct payments of structured settlement annuities into ABLE accounts without disqualification of means-tested government benefits.

For these purposes, a more appropriate definition of public policy might actually be: “the principles, often unwritten, upon which social laws are based.”

Do such principles exist for structured settlements? And, if so, what are they and where does one find them?

One obvious potential source for public policy supporting structured settlements is the Congressional history of IRC § 104(a)(2) and 130.

Since 1981, the Congressional Record appears consistently focused on two related justifications for these structured settlement tax preferences, according to research published in this 2010 paper by Jeremy Babener, the current Chairman of the Society of Settlement Planners’ (SSP) Legal Committee.

As stated by Senator Max Baucus in 1998: “[O]ur focus in enacting these tax rules in sections 104(a)(2) and 130 of the Internal Revenue Code was to encourage and govern the use of structured settlements in order to provide long-term financial security to seriously-injured victims and their families and to insulate them from pressures to squander their awards.”

What other principles exist upon which structured settlement laws are based?

Outside of the Internal Revenue Code, one of the most important historical examples of periodic payment legislation is the Uniform Periodic Payment of Judgments Act. The purposes of the Uniform Act (in effect, its public policy principles), as set forth in a Prefatory Note, are:

“to compensate tort victims suffering bodily injury fully and fairly by requiring that certain awards for future economic damages be paid periodically as the losses accrue and thereby:

However, the Uniform Act comes with two caveats:

The market for structured settlements has changed significantly since 1982, when the Periodic Payment Settlement Act was enacted, and 1990, when the Uniform Commissioners drafted the Uniform Act. Some of the public policy principles identified above are still relevant. Others may not be.

To a certain degree, market evolution and market growth requires utilizing and/or repackaging the past. However, market success also requires studying the present and imagining the future. For example, is it still strategically prudent, or even accurate, for the National Association of Structured Settlements Trade Association (NSSTA) to maintain “structured settlements enable injury victims to live free of reliance on government assistance” as a public policy justification?