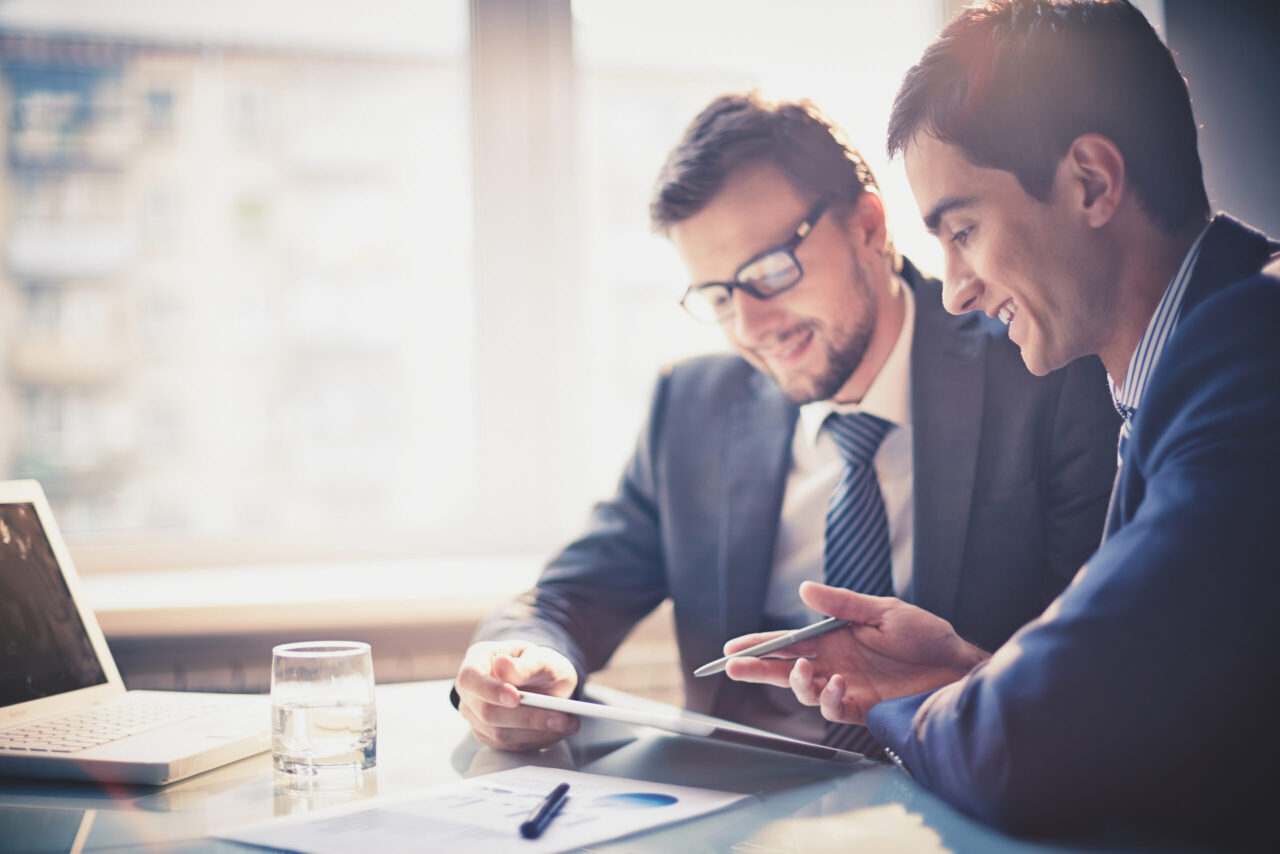 The National Association of Insurance Commissioners (NAIC) has recently voted to update its Suitability in Annuity Transactions Model Regulation (Model Number 275). States can use NAIC Model Regulations when developing their own laws but have no requirement to do so.

Many states previously enacted laws based upon the NAIC’s original 2010 Model Suitability Regulation and most states are expected to quickly amend their laws to correspond with the new version.

The NAIC began updating its original Model Suitability Regulation model in 2017 in response to the Securities and Exchange Commission (SEC), which developed Regulation Best Interest, and to create a new standard model that all state insurance regulators could support.

A fiduciary standard is considered as the highest legal standard of customer care requiring both a duty of care and a duty of loyalty as well as full disclosure of all material facts plus any conflicts of interest.

The most significant change in the purpose of the NAIC’s Revised Suitability Regulation for agents, brokers and other annuity producers is the requirement to “to require producers … to act in the best interest of the consumer when making a recommendation of an annuity and to require insurers to establish and maintain a system to supervise recommendations so that the insurance needs and financial objectives of consumers at the time of the transaction are effectively addressed.”

The NAIC Suitability Regulation prescribes duties and penalties for insurers and insurance producers as well as definitions including “consumer profile information,” which means “information that is reasonably appropriate to determine whether a recommendation addresses a consumer’s financial situation, insurance needs, and financial objectives…” with a lengthy list of specifics.

The NAIC Revised Suitability Regulation also provides, however: “[n]othing herein shall be construed to create or imply a private cause of action for a violation of this regulation or to subject a producer to civil liability under the best interest standard of care lined in Section 6 of this regulation or under standards governing the conduct of a fiduciary or a fiduciary relationship.”

Groups representing life insurers and annuity producers have generally supported the NAIC’s Revised Suitability Regulation. Consumer representatives have not. For example, The Center for Economic Justice and the Consumer Federation of America characterized it as “a watered down version of the SEC’s vague, ineffective best interest rule” pointing out, among other criticisms, the exclusion of “all forms of cash and non-cash compensation from the definition of material conflict of interest.”

Significantly for structured settlements, the 2020 Revised Model Regulation, like its 2010 predecessor, exempts from its application, requirements and penalties: “settlements of or assumptions of liabilities associated with personal injury litigation or any dispute or claim resolution process.”

Although neither the original 2010 version of the NAIC Model Suitability Regulation nor the 2020 Revised Regulation specifically mentions “structured settlements”, the original drafting history provides the following explanation: “[t]he drafters considered adding an exemption for structured settlements. A regulator pointed out that this type of contract did not generally result from a recommendation by an insurer or producer but agreed that it did not hurt to have the exemption there.”

However, with few exceptions, neither laws nor regulators have historically applied “product suitability” standards specifically to structured settlements. The scope of IRC Section 104(a)(2) tax exclusion for periodic payments is very broad. Although industry practice has developed certain case criteria (based upon type of claimant; types of injury; amount of damages; predictability of future damages; availability and/or need to protect “means tested” government benefits) for prioritizing structured settlement candidates, these criteria are relatively subjective and irregularly self-imposed.

Where else, therefore, beyond the NAIC Revised Suitability Regulation, can a structured settlement professional or settlement planner look for guidance?

The National Structured Settlement Trade Association (NSSTA) has adopted a Code of Ethics to provide guiding principles to its members and member organizations. Although Principle VI of NSSTA’s Code of Ethics directs NSSTA members to: “. . . comply with all material federal and state laws and regulations applicable to the structured settlement services that are provided,” NSSTA’s Code of Ethics does not directly address product suitability standards.

Unless a structured settlement professional:

this author is not aware of any law subjecting structured settlement professionals in general to a best interest or fiduciary standard.

Among the consequences of settlement planning, however, has been a proliferation of “blended products” where structured settlements are paid into a settlement trust, which may include other financial products offered by competitors who are held to best interest and/or fiduciary standards – and who may use that fact to their competitive advantage.

For all these reasons, structured settlement professionals need to become more knowledgeable about product suitability standards. NSSTA and SSP both should recognize the importance of this topic and continue to prioritize this subject for future educational conferences.