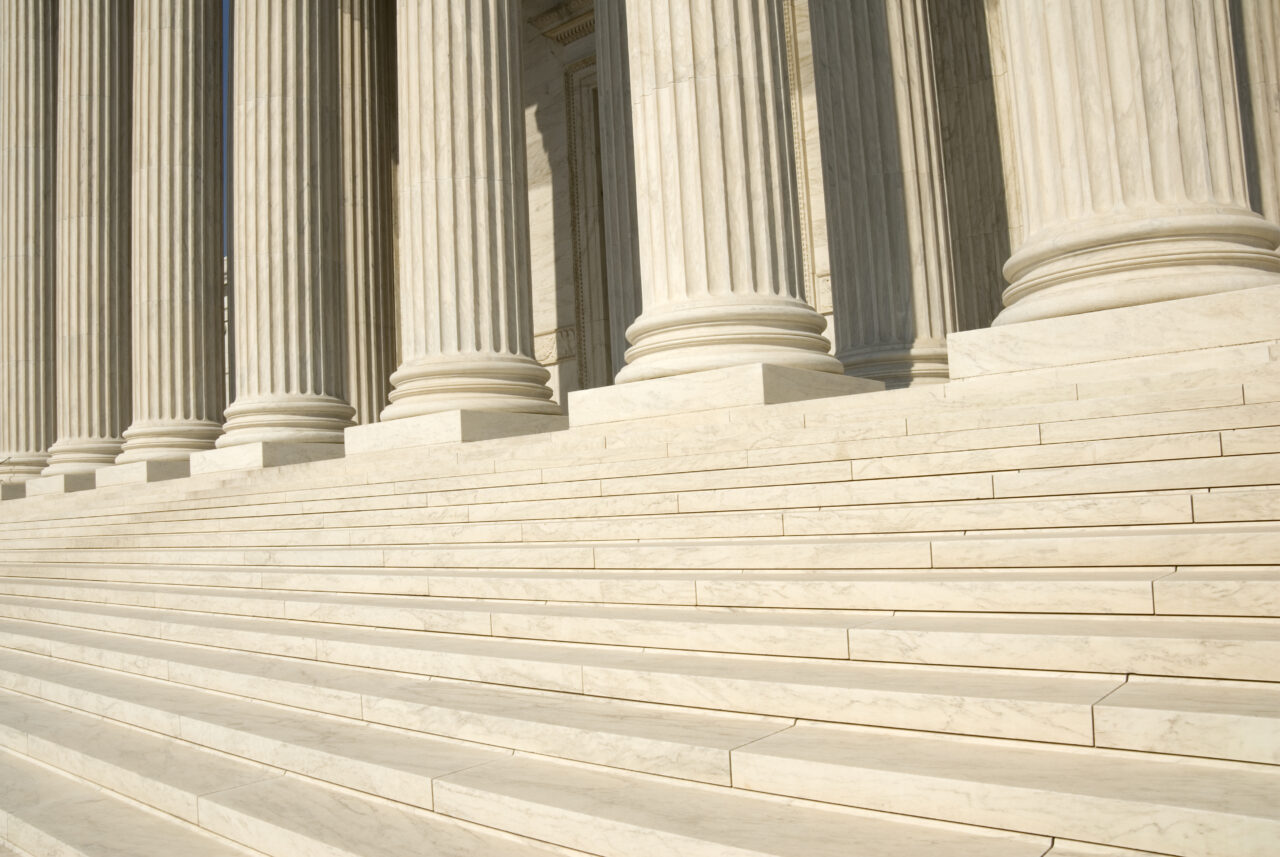 MLK, Jr. and the Right Side of History

Today we honor the life and work of Dr. Martin Luther King, Jr., who vocally and bodily advocated for social justice through non-violent social change in defiance of historical precedent. We now acknowledge that precedent was wrong and that history was violent. Today is a good day to start standing on the right side of history.

I was born in 1957, during the early days of King’s work. As a child I did not really understand what he was attempting to accomplish.  I remember seeing him on the news which did not always cast him in a favorable light.  He was pointing out unfair inequities in how society and government treat people.  He was fighting against the status quo, where some, but not all, of those in society (the “insiders”) were perfectly content to look past the people who were on the “outside” of mainstream society. The insiders said: “This is just the way it is.”  “It’s been this way my whole life.”  “This is best for everyone.”  But his words and actions made people on the inside feel uncomfortable.

Even people younger than I may remember when people of certain ethnic groups or religious heritage were denied membership in the local clubs for those reasons alone. This was sometimes true even if that club was a place where business was conducted, and denying membership was blocking economic assess to those denied.

You might also remember when a hotel could refuse a room to a person for similar, unjust reasons.  Or an apartment owner could refuse rent to someone solely because they were a member of the LGBTQIA community.  Or a realtor would refuse to show a house to an African American family in an all-white neighborhood.  And large portions of our majority population saw nothing wrong with this conduct at that time. They said: “It’s been that way my whole life.”  “Those people won’t be happy here anyway.”

Did you think that way yourself?  Do you still think that way now?  Hopefully we have all grown in our understanding of what it means to be a person, and how people should treat and deal with other people.

Shifting gears, we in the structured settlement branch of the claims management industry are fortunate that the work we do helps people of all racial, ethnic, and religious backgrounds, often during a low point in their lives.  We assist people who have come through the trials of an accident or other wrongful action that has caused personal physical injury to themselves or a loved one or someone on whom they rely for economic sustenance.  Because of us, those people may regain some semblance of their former lives, but many are just partially restored.  Even those of us representing the people responsible for the harm know we are part of a system that offers a better solution to the injured parties than traditional lump sum settlements, which have the likelihood of premature dissipation.

But not all of us are doing the best we can do for these injured people.

I am speaking here specifically of “approved lists” – an old, outdated and, at best, “paternalistic” practice by which some P&C insurers, who provide liability coverage for those responsible for an injury, continue to restrict the freedom of injured persons to choose which life insurers will provide the annuity(s) to fund their structured settlement thereby limiting the potential economic value of the structured settlement to that injured person.  We have all heard their rationale.  The platitudes begin to sound like echoes from the past:

“We are very protective of the people our insured has injured.”  “We won’t approve a specific life insurer because the payee may one day be dissatisfied with their choice and sue us because of it. (We know we can successfully defend such a suit, but we want to limit our risk and our expense of defense, so we’ll block certain life insurers as we choose.)”  “The settlement advisor who represents us says some life insurers are not ones we should agree to use.”  Or the worst, the unvoiced, “if I exclude the life insurers with the best prices, my affiliated life insurer may garner more business and more profits for my own group.”

Perhaps you are among those who see nothing wrong with “approved lists” and reduced benefits to plaintiffs.  After all, a structured settlement is a voluntary agreement between opposing parties in an adversarial process and that means both sides must agree, and the P&C company should not be forced to accept a life insurer they don’t want to use.  Also, “this is the way it has always been done”.

Prior to the enactment of IRC 130 in 1982, when P&C carriers typically funded structured settlements using a “buy and hold” method, they remained at risk if the life company providing the annuity ever became insolvent. Today, P&C carriers can transfer the risk of life company insolvency to a third-party assignee using an IRC 130 qualified assignment or eliminate their future liability by agreeing to fund an IRC 468B qualified settlement fund. With either of these two structured settlement funding options, the plaintiff, not the P&C carrier, bears the risk for any life company insolvency.

So why does any P&C company, with an otherwise sterling reputation, tarnish that reputation by knowingly placing itself on the wrong side of this “approved list” issue.  What is the positive value of maintaining their “old school” method of conducting structured settlement business – compared with the cumulative damage to injured persons and to the P&C company’s public reputation?

MLK, Jr. Day is a good day to start standing on the right side of history.

View some of MLK most memorable speeches.