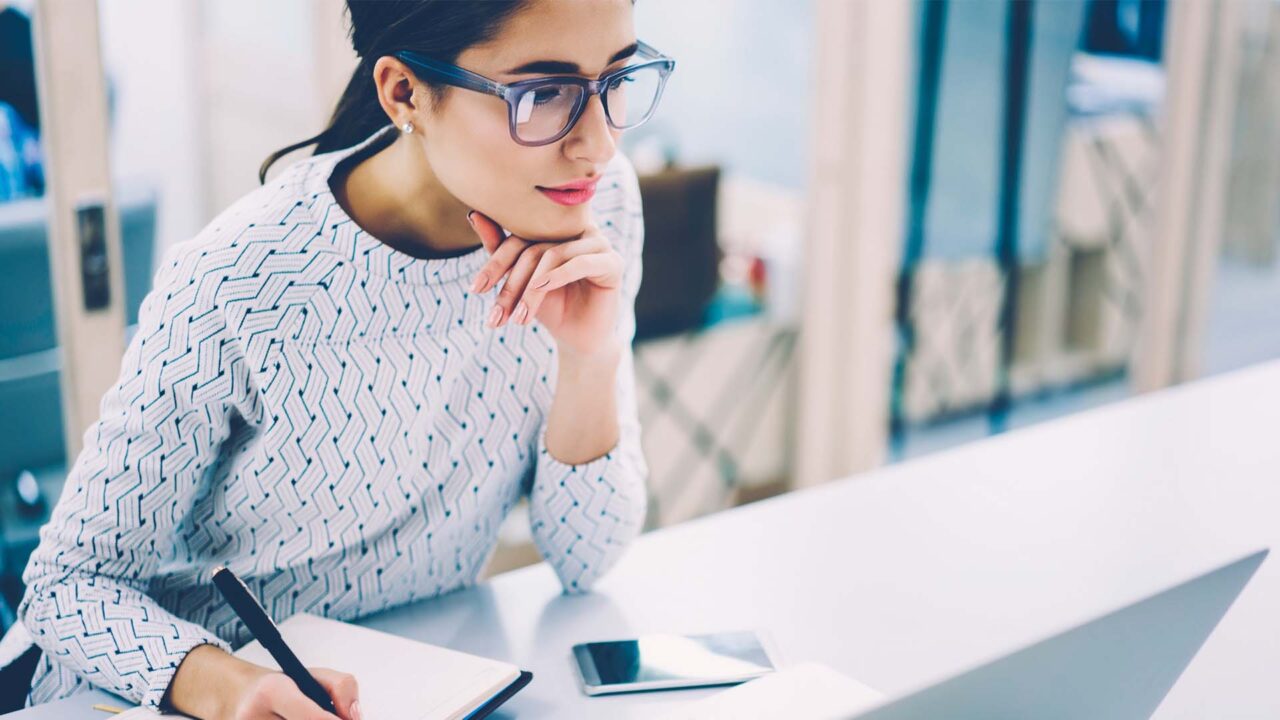 The basis for the cost advantage CMS has provided to structured settlement annuities results from the methodology by which CMS requires WCMSA stakeholders to calculate present value. CMS defined this methodology in an October 15, 2004 Memorandum as follows:

Because structured settlement annuities incorporate their own discount rate, they will almost always result in a lower cost than a lump sum equivalent.

For example: assume the projected WCMSA payments (approved by CMS) are $10,000 per year for 30 years. Without any inflation index or discount (CMS requirement), the lump sum present value (cost to fund the MSA) will be $300,000 which CMS also requires to be invested in an interest-bearing account.

However, the cost of a certain only annuity (as of March 24, 2019) to fund $10,000 per year for 30 years is approximately $181,972 – which is $118,028 less than the lump sum because the annuity incorporates its own discount rate.  With a structured settlement, CMS requires an initial deposit which defers and further reduces the cost of the structure.

The CMS October 15, 2004 Memorandum, as well as several other WCMSA memoranda appear on the CMS website.

Until the publication of the most recent version of CMS Workers’ Compensation Medicare Set-Aside Arrangement (WCMSA) Reference Guide, published in January 2019, these memos were also incorporated among the tools listed in Appendix 4 in every CMS WCMSA Reference Guide as follows:

“Description: CMS has issued memorandums since 2001 on a variety of topics related to WCMSAs, such as review thresholds, pricing of services and prescription drugs, rated ages, life expectancy, and more. The WCRC follows all CMS memorandums currently in effect. The memorandums are published on the CMS website.”

Significantly, perhaps, the most recent version of the CMS WCMSA Reference Guide, published in January 2019, omits any reference to the CMS memos in Appendix 4.

CMS first issued a 126-page Workers’ Compensation Medicare Set-Aside Arrangement (WCMSA) Reference Guide in 2015, with references and rules for structured settlement annuities, which has since been updated several times.  Subsequent versions have not made significant changes to sections directly impacting structured settlements – and, until the most recent version, each has specifically incorporated the CMS Memos by reference in Appendix 4.

Although MSAs are not required by law, they represent a “safe harbor” and CMS’ preferred methodology for protecting Medicare’s interests under the Medicare Secondary Payer Act in workers compensation cases.

The stated purpose of CMS’ WCMSA Reference Guide is to help WCMSA professionals, beneficiaries and other stakeholders “understand CMS’ (WCMSA) approval process and to serve as a reference for those electing to submit such proposals to CMS for approval.”

Also surprising, the National Structured Settlement Trade Association (NSSTA), the industry’s lobbying representative, has not yet prioritized maintaining this cost advantage its number one priority as it prepares its liability MSA lobbying options.

Unlike WCMSAs, almost no regulatory authority currently exists for liability MSAs although many industry experts anticipate CMS to provide guidelines in the future.

What are the lessons to be learned from this omission in the most recent CMS WCMSA Reference Guide Appendix of any reference to the CMS memos?

First, maintaining the WCMSA cost advantage for structured settlement annuities is strategically important but not guaranteed. CMS could eliminate prior memos or change their methodology for calculating present value at any time.