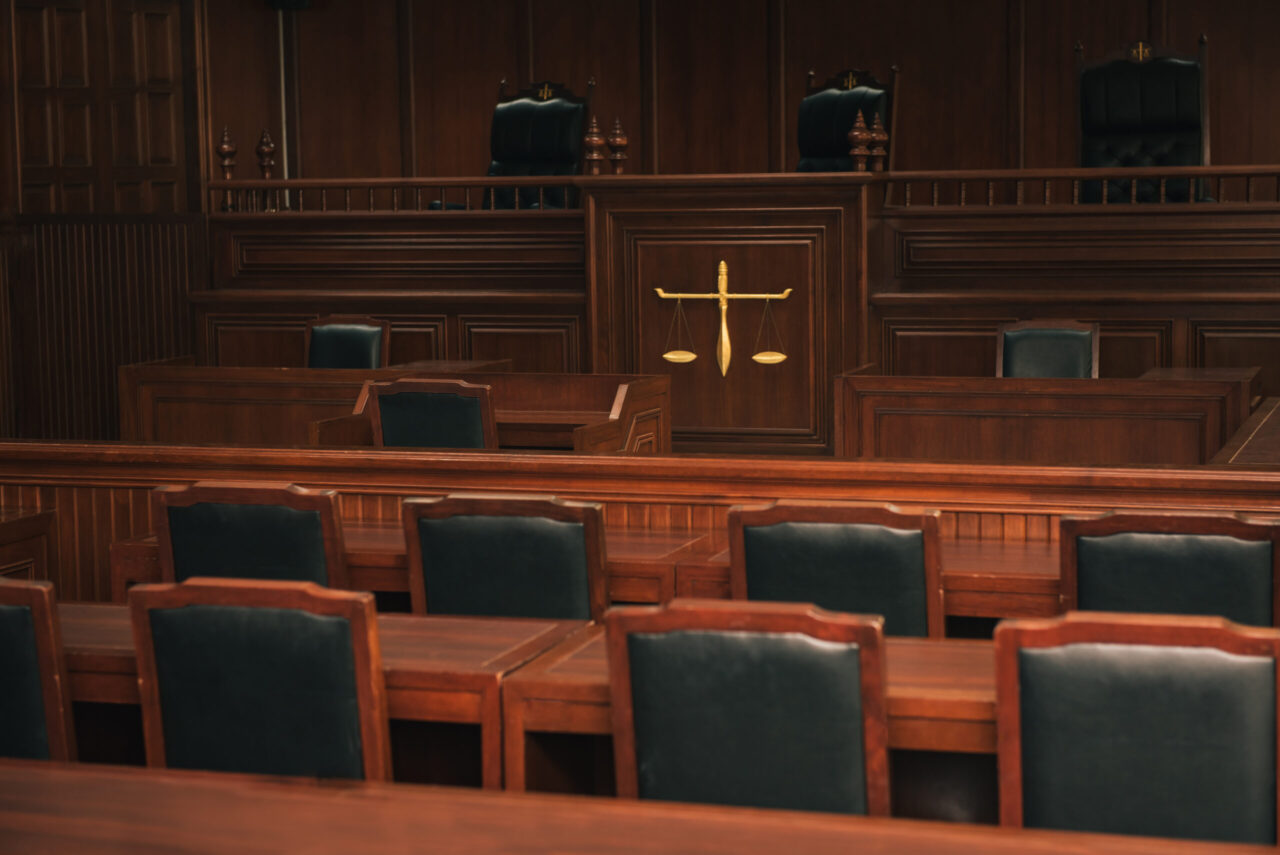 Note: this article was edited on June 16, 2019 to correct an earlier mistake and to provide an important update. The 1st Circuit Court of Appeals has dismissed the Plaintiffs’ Appeal from the United States District Court for the District of Massachusetts.  Release 66 of “Structured Settlements and Periodic Payment Judgments” will provide additional details and commentary.

Plaintiffs had originally alleged (i) that Defendants purposefully failed to disclose that commissions (typically 4% of the annuity “cost”) were paid to annuity brokers who acted on behalf of Defendants, (ii) that these commissions reduced the amount of the AIG-affiliated liability insurers’ settlement payments otherwise available to purchase the subject annuity contracts, and (iii) that this 4% factor “short-changed” Plaintiffs by implying that the cost of these annuity was greater than it actually was.

The District Court dismissed three counts from Plaintiffs’ original complaint, without prejudice, allowing them to amend once before the Court would dismiss with prejudice.  The three dismissed counts asserted liability based on RICO, fraudulent misrepresentation, and unjust enrichment.  On September 27, 2018, the District Court dismissed all of Plaintiffs’ claims in their amended complaint.

On appeal, Plaintiffs-Appellants argued that the District Court erred in dismissing their RICO claims because, contrary to the Court’s ruling (i) while a RICO enterprise must have a common purpose, it need not be fraudulent or otherwise illegal; and (ii) the members of the alleged RICO enterprise did share a common purpose, which was to conduct AIG’s intra-company structured settlement transactions so to maximize profits at the expense of Plaintiffs and members of the Class.

Discussion of the Ezell class action case in Release 65 of “Structured Settlements and Periodic Payment Judgments” (S2P2J), includes commentary by one of the book’s co-authors (a plaintiff attorney) of his actual case experience involving an AIG liability insurer, whose representatives refused to disclose commissions.