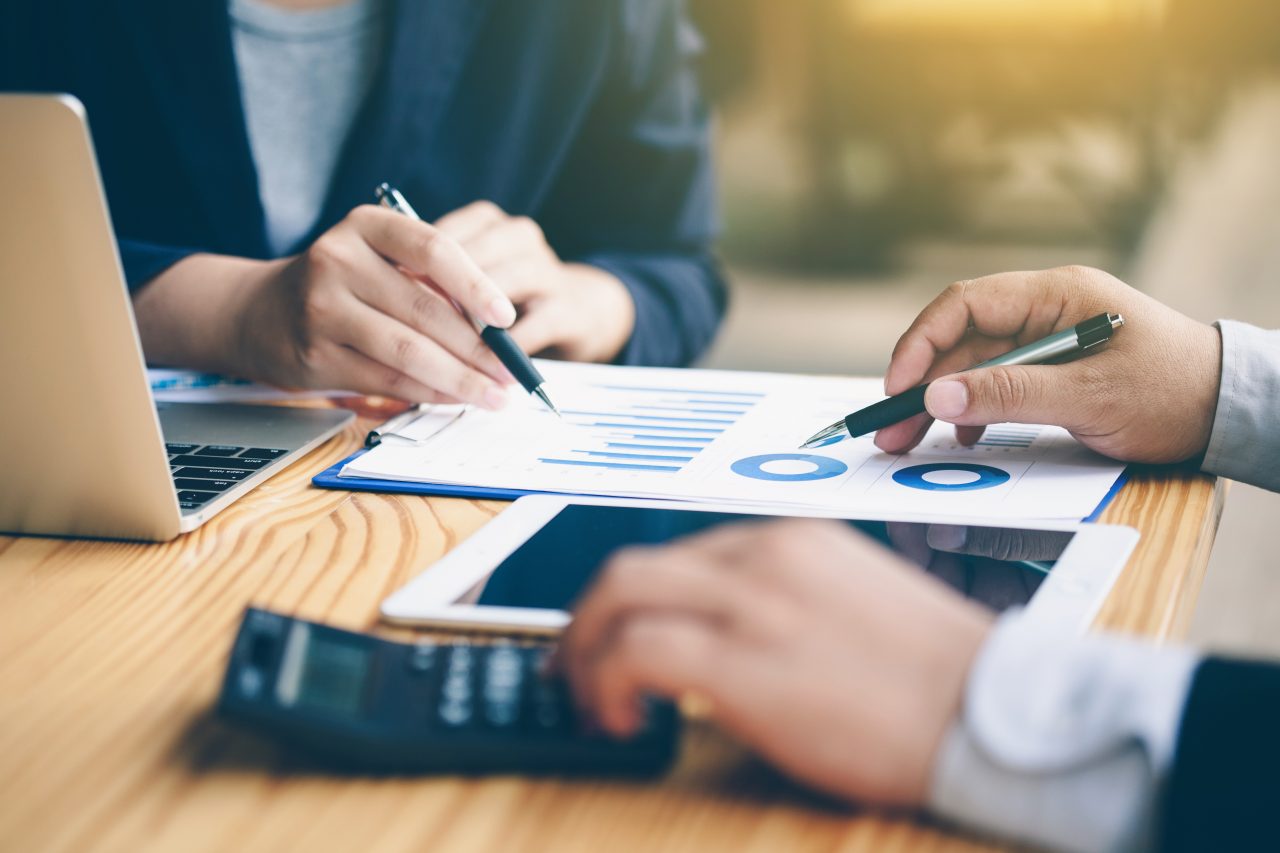 For the vast majority of the 300 plus members of the National Structured Settlement Trade Association (NSSTA) who attended the two-day NSSTA-sponsored conference in the Fall of 1990 to learn about “Uniform Periodic Payment of Judgments Act”(“Uniform Act” ), almost all of whom were defense brokers and life company representatives, the potential advantages and benefits of the Uniform Act must have seemed obvious.

Recently approved by the National Conference of Commissioners on Uniform State Laws (the “Conference”, “Commissioners” or “Uniform Law Commissioners”) – NSSTA had been represented during the entire drafting process from 1988 to 1990 by its then General Counsel David Higgins. Higgins, a tax expert, had helped the drafting committee understand then-industry practices as well as the nuances of structured settlement tax law.

Although structured settlement concepts do not equate directly with periodic payment judgments, NSSTA members already had experience with the California Medical Injury Compensation Reform Act (MICRA) which included a periodic payment of judgment statute considered beneficial for structured settlements. Attorney S. Thomas Todd, a MICRA expert, also advised the drafting committee throughout its two-year drafting process as did this author.

Other state periodic payment of judgment statutes, in addition to MICRA, already existed when the Commissioners decided to draft the Uniform Act. In fact, the Commissioners’ first attempt, the Model Periodic Payment of Judgments Act (Model Act), approved in 1980, never gained political traction for reasons identified in this prior article. Likewise, most of other state statutes were flawed for various reasons (including their discretionary application) and had achieved limited or no impact.

However, significant industry developments, had occurred between 1980 and 1988 that reshaped the market which encouraged the Commissioners:

Thinking back to 1990, therefore, with 30-year Treasury rates still above 8 percent and following five years of widespread tort reform, it is easy to understand why NSSTA also showed interest in periodic payments – and especially the Uniform Act. It seemed possible that the Uniform Act could transform our national state court system from lump sum judgments to periodic payment judgments and offer a strategic growth opportunity for structured settlements – even though most personal injury cases are settled and never reach a verdict.

Summary of the Uniform Act

A comprehensive summary and analysis of the Uniform Act, written by guest author Thomas Todd, appears as Chapter 9 of “Structured Settlements and Periodic Payment Judgments.” What follows are summary highlights of those sections of the Uniform Act most relevant to this discussion and the analysis which appears in the next Independent Life article.

The purposes of the Uniform Act, which essentially define its public policies, reference and expand upon the public policies of structured settlement tax laws as well as tort reform priorities.

Under the Uniform Act, each adopting state must select a threshold amount of future economic damages above which the Act will apply. The Act suggests a $100,000 threshold without any reduction to present value. Assuming that threshold is met, any party to an action for bodily injury may elect to have the case tried under the Uniform Act.

The Uniform Act requires the trier of fact (jury) to determine damage findings with past damages and future non-economic damages specified separately because neither are subject to periodic payments. The jury must separately specify future economic damages in two categories: medical expenses and other economic loss – neither of which must be reduced to present value. The findings for each of these two categories must specify the amount of the loss for each year during which loss will accrue. The jury is permitted to find that future medical expenses will continue for the claimant’s life, without specifying how long the claimant will live. The Act permits the jury to consider evidence of inflation with regard to future economic damages, but not with regard to future non-economic damages unless permitted by the law in the adopting state.

Form of the Judgment

The Uniform Act prescribes in detail the process by which the damages findings are converted into a judgment. The judgment must describe the “qualified funding plan” (see below) approved by the court to fund the periodic payments. The Uniform Act terminates liability for periodic payments for medical expenses upon the claimant’s death. Periodic payments for other economic loss, such as lost earnings, may continue after the claimant’s death, similar to structured settlements, depending on the nature of the action.

Based upon input from industry advisors, including this writer, the drafting committee determined the structured settlement industry in 1990 would never support the Uniform Act if it allowed the plaintiff to select the annuity provider. As a result, the Uniform Act provides that the defendant or its liability insurer must provide funding by means of a “qualified funding plan.” In other words, the defendant selects the annuity provider – so long as the “qualified funding plan” meet the requirements specified in the Act and is approved by the court. The specific requirements a funding plan must meet under the Act depend on the nature of the qualified funding plan’s obligor. Regardless of the obligor, however, the drafting committee insisted the financial security of the plaintiff must be protected by at least one “qualified insurer.”

To become a qualified insurer under the Uniform Act, an insurance company must have been an admitted insurer in the adopting state and must have requested designation by the insurance commissioner as a qualified insurer under the Uniform Act. The insurer must have had a minimum of $100,000,000 of capital and surplus, exclusive of any mandatory security valuation reserve, and must have had a current rating from two then-existing nationally recognized rating organizations.

Rating requirements were as follows:

The Uniform Act provided that settlement agreements could incorporate or apply one or more sections of the Act.

This article is part 3 of a 6-part retrospective series where key legislation and decisions that have impacted the structured settlement industry are analyzed and revisited.

Share
previous
Considering the Uniform Periodic Payment of Judgments Act: Part I
next
Celebrating 30 Years of the ADA