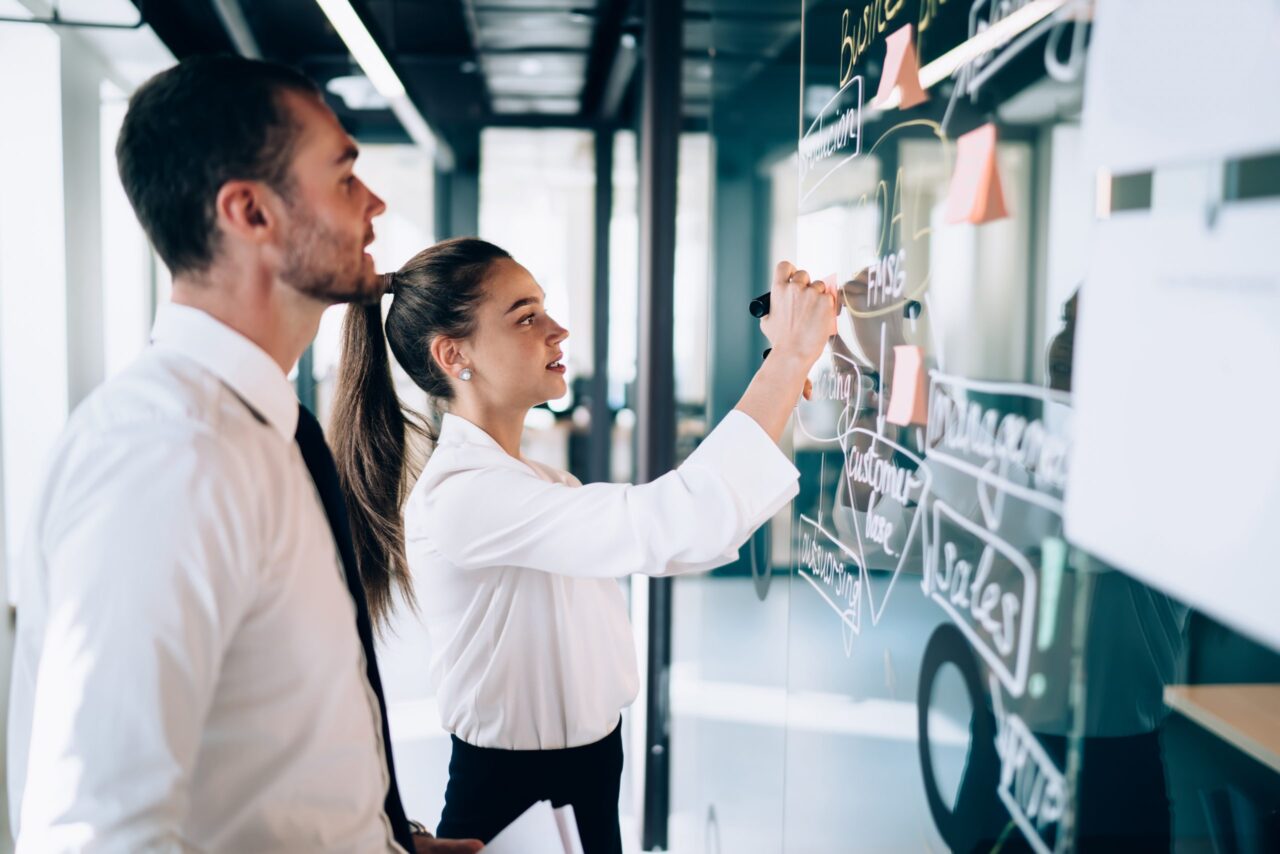 How different might the structured settlement market be today if the National Structured Settlement Trade Association (NSSTA) had endorsed and actively promoted the “Uniform Periodic Payment of Judgments Act” (Uniform Act) beginning in 1990?

In retrospect, NSSTA’s failure to support the Uniform Act in 1990 can be viewed as a critical turning point in structured settlement history. Arguably, NSSTA’s decision resulted it three strategic consequences.

Understanding the potential and historical role of the Uniform Act requires a contemporary analysis of the legislation which this author will explore in a series of blog posts in the coming weeks.

For a more in-depth analysis of Uniform Act and periodic payment judgments, check out chapters 9, 10, and 11 of “Structured Settlements and Periodic Payment Judgments.”

The Conference meets annually to consider drafts of proposed uniform or model legislation. Unlike uniform acts, Commissioners are not required to secure consideration of model acts in the various states. If the Conference accepts a subject for consideration, the Commissioners appoint a special committee of their membership to prepare a draft of an act. The Conference must review a draft act at two annual meetings before it may decide by majority vote to promulgate the draft as a uniform act.

Significantly, in 1990, when the Commissioners approved the Uniform Act, the defense “claim management” model not only dominated the structured settlement market – the plaintiff “settlement planning” model did not even exist. Annuity providers were not yet appointing plaintiff brokers in 1990. OBRA 93, Rev. Proc. 93-34 and the Childs case had not yet occurred. The Weil class action lawsuit did not settle until 1996. And the Grillo case was not finally resolved until 2000.

Many states, however, had already enacted some form of periodic payment of judgment statute by 1990. NSSTA, which was founded in 1985, and its members were especially aware of the California Medical Injury Compensation Reform Act (MICRA).

Enacted in 1975 as a response to a medical malpractice insurance, MICRA featured the first-ever periodic payment of judgment statute – mandatory “at the request of either party” – as well as a $250,000 cap on non-economic damages. Ruled constitutional by a narrow majority of the California Supreme Court in 1984, MICRA clearly demonstrated that periodic payment statutes could generate structured settlement annuity sales and remains in effect to this day.

The Uniform Law Commissioners began organizing for their second attempt to draft periodic payment legislation in 1988. Their first attempt, The Model Periodic Payment of Judgments Act (Model Act), approved in 1980, never gained political traction. The primary reason was a feature requiring variable annual adjustments of the periodic payments tied to the average yields of U.S. Treasury bills sold during the prior year. The subsequent IRC Section 130 “fixed and determinable” requirement (approved in 1982), and lack of any available applicable product doomed the Model Act from the start.

As soon as NSSTA became aware that the Uniform Commissioners were drafting a Uniform Act, NSSTA offered its then General Counsel David Higgins as an unofficial advisor. Higgins, a tax expert, attended all drafting sessions. His expertise proved valuable and was appreciated by the drafting committee. This writer, who at the time was a NSSTA Board member, also attended all of the drafting sessions as an observer.

The actual drafting committee consisted of a number of Conference Commissioners including defense and plaintiff litigators, state legislators, a state court judge, plus Professor Roger Henderson, a tort law expert, who served as the committee’s primary draftsman.

Following two years of multiple weekend drafting sessions, with continuing expert input from David Higgins and Thomas Todd, the Uniform Law Commissioners approved the most comprehensive and well-conceived periodic payment statute ever written in 1990. NSSTA hosted a two-day educational conference in Cincinnati during the Fall of 1990 focused exclusively on “Periodic Payment of Judgments” attended by more than 300 NSSTA members. An impressive lineup of speakers featured Professor Henderson, David Higgins and Thomas Todd among others.

Following the conference, and despite apparent support and enthusiasm from a majority of NSSTA members, NSSTA’s Board voted not to endorse or support the Uniform Act. This author’s analysis will continue in a series of blog posts to summarize key provisions of the Uniform Act and take a deeper look into the reasons for and the consequences of NSSTA’s decision.

This article is part 2 of a 5-part retrospective series where key legislation and decisions that have impacted the structured settlement industry are analyzed and revisited.