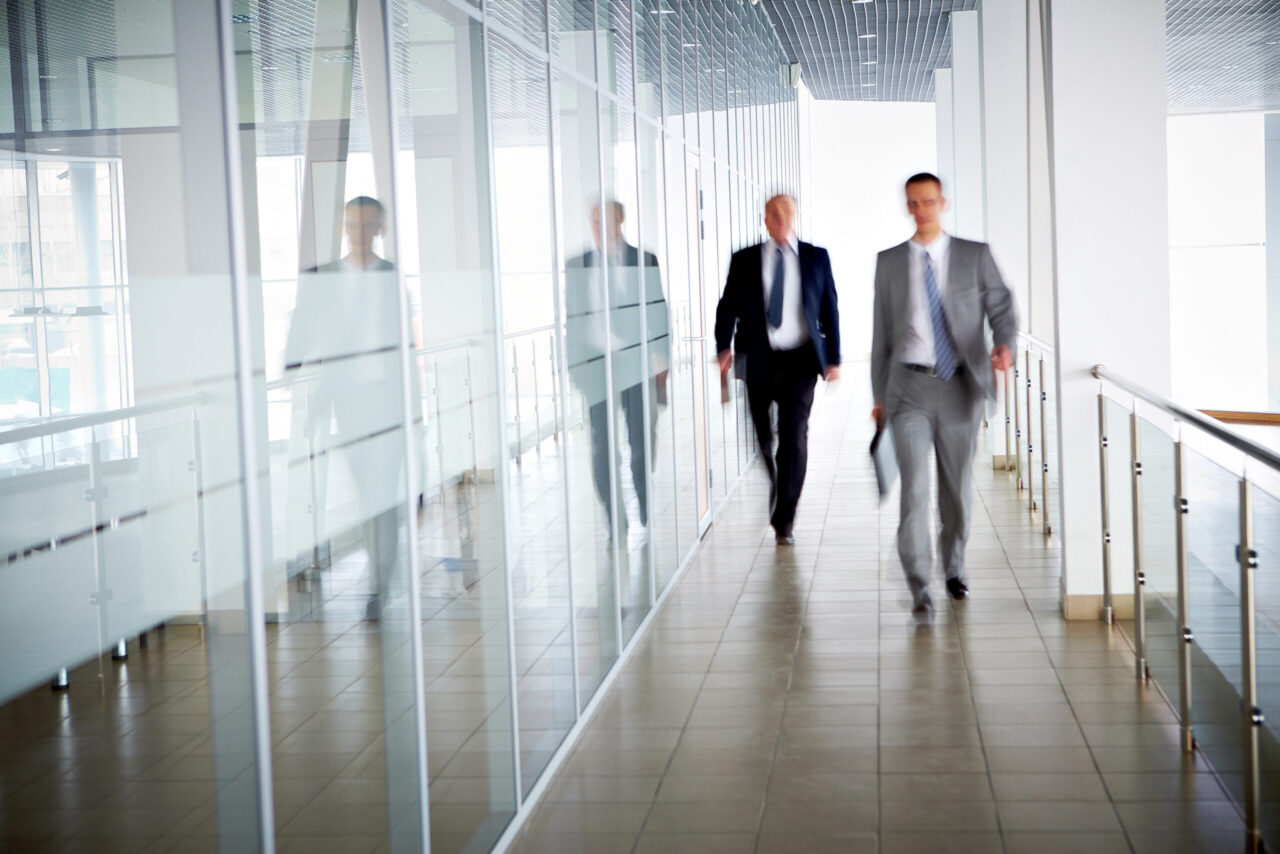 By the end of the 1990s, NSSTA and the primary structured settlement market faced a potential existential threat from the business abuses of the factoring industry. The strategic response of NSSTA and its members has focused almost exclusively on the enactment of IRC Section 5891 and state structured settlement protection acts in all 50 states and the District of Columbia.

However, while NSSTA has been deploying strategic resources to enact factoring legislation for 20 plus years, primary structured market growth has remained stagnant. In fact, it regressed from $6 billion in 2001 to $4.9 billion in 2020 – with more bad news expected when 2021 industry production numbers are published.

The Star Tribune series immediately returned factoring into the public spotlight and highlighted a disturbing fact: despite Minnesota having enacted its own structured settlement protection act (SSPA) in 1999, plus a subsequent amendment in 2014, factoring abuses have continued, perhaps even increased, in Minnesota.

What has been NSSTA’s reaction?

First, in an “Open Letter” to members, NSSTA indicated it “provided background information and guidance to the [Star Tribune] reporters” and the series does, in fact, feature multiple quotes from NSSTA leaders expressing anger about factoring.

Second, NSSTA now appears to be re-prioritizing factoring by launching a factoring education program for judges.

This past week, NSSTA hosted the first of what promises to be a series of internet-based factoring education programs for judges – beginning with Minnesota. The initial webinar featured NSSTA’s new outside General Counsel, Michael Miller, and three members of NSSTA’s Legal Committee: Stephen Harris, Sandy Jones and John McCulloch.

Their one-hour program, which discussed ethics, fairness and responsibilities for judges when they preside over hearings involving the transfer of structured settlement payment rights, was indeed highly informative and available to NSSTA members.

Why Judicial Education? And Why Now?

Although Independent Life supports judicial education about structured settlements and factoring, we believe the Star Tribune series requires NSSTA especially, but also the American Association of Settlement Consultants (AASC) and the Society of Settlement Planners (SSP), to ask certain basic strategic questions about past and future factoring strategy.

To begin with: why judicial education? And why now?  Presumably: 1) NSSTA believes judicial education will make the SSPA legislative scheme more effective; and 2) some industry response was needed to the Star Tribune articles.

What NSSTA has not done, however, is discuss the conclusions, findings and proposed solution of the Star Tribune article with its members.

Nor has NSSTA ever discussed with its members these three related strategic factoring issues:

Let’s consider the conclusion, findings and recommendation of the Star Tribune series. In relevant summary:

Star Tribune Findings: Among many findings, including several relevant to judicial education, consider Judge Kevin Mark in Red Wing, Minnesota who the Star Tribune series profiled. Judge Mark appears to be a national prototype for the type of judge NSSTA and the primary market frequently accuse of “rubber stamping” transfers and – among those judges NSSTA now proposes to educate.

According to the Star Tribune article, Judge Mark has approved 11 cases and rejected none since 2003. Judge Mark told the Star Tribune he does not believe state law requires him to substitute his judgment for the person selling their payments. “I am not surprised that many of these people would have regrets afterwards,” Mark said. “But for the court to intervene and say we know what is better for you, I don’t generally take that role in their lives.”

Star Tribune Recommendation: To address the factoring abuses they uncovered, the Star Tribune recommended that Minnesota amend its state law to allow judges to appoint guardians to advise structured settlement payees who are considering transfers and to advocate on their behalf. The factoring companies would be required to pay the cost of the guardians which would, of course, increase the cost of the any transfer.

In addition to the Star Tribune guardianship recommendation, multiple proposals have been suggested to solve, or at least mitigate, factoring abuses. Some of those proposals are summarized in Part 2 of Independent Life’s analysis of the Star Tribune Series which highlights recommendations by John Darer, Eddie Stone, James Gordon and Professor Karen Czapanskiy – as well as Independent Life’s Payee Protection Policy.

Each of these proposed solutions begins with a shared assumption: the statutory scheme designed to stop, or at least mitigate, abusive business behavior by factoring companies has not achieved that objective – and probably, by itself, cannot stop abusive factoring company behavior.

What about Judicial Education?

Judicial education about factoring is not a new idea. An outstanding resource has been available for free on the internet for more than 15 years and, in fact, has been specifically cited by many judges in their rulings in factoring cases.

It is also important to recognize that judicial education about factoring is a competitive market. The National Association of Settlement Purchasers (NASP) has been offering its own version of judicial education to judges for more than 20 years.

So, let’s be clear. While education is valuable, that does not mean judicial education by NSSTA (or AASC or SSP) will solve the problem of factoring abuse. More importantly, focusing exclusively on judicial education avoids the more urgent set of strategic imperatives identified earlier in this article.

So, what should NSSTA do now? Two suggestions:

First, NSSTA should acknowledge the statutory scheme designed to stop, or at least mitigate, abusive business behavior by factoring companies has not achieved that objective – and probably, by itself, cannot stop abusive factoring company behavior.

Second, NSSTA’s Board of Directors should organize an industry Task Force, preferably including representatives of AASC and SSP, to evaluate the strategic issues identified in this article, as well as alternative solutions for factoring that have been proposed to mitigate or solve factoring abuse, and report its findings and recommendations to the participating associations.

The Star Tribune series will be successful as an external critique only if it helps generate renewed conversation, study and solutions for factoring company abuses. NSSTA has an important leadership role to play in this conversation – but so too, do AASC and SSP.

Although judicial education may be helpful, it is not by itself the solution to factoring abuse. NSSTA should expand its thinking and organize an industry Task Force to define a new strategy. Unless and until the blight of factoring company abuse is brought under control, the full potential of structured settlement products and the structured settlement market as originally envisioned by Congress will never be realized.