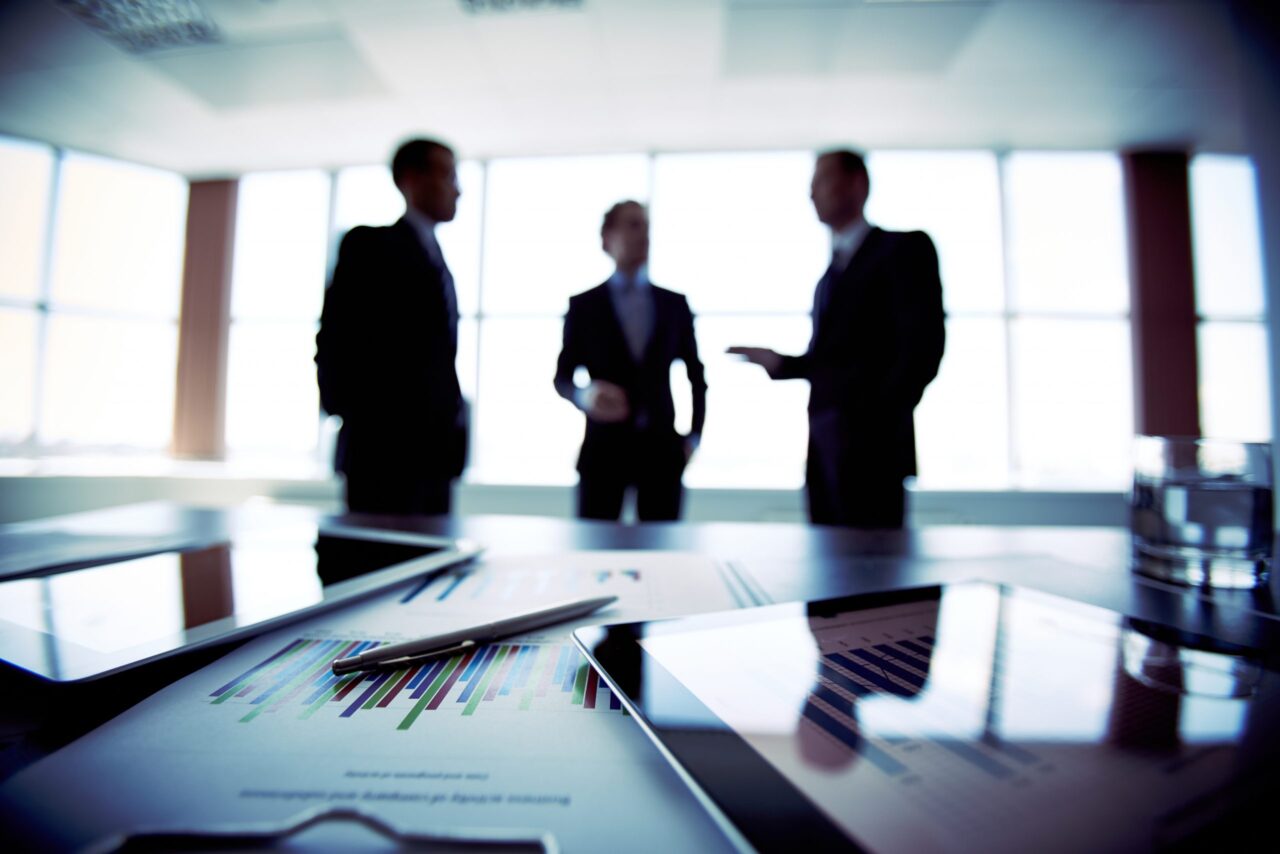 The National Structured Settlement Trade Association (NSSTA), of which this writer is a member, has scheduled a virtual 2021 Fall Conference this week to be hosted by Executive Director Eric Vaughn, President Michael Goodman and Director Ravi Vaswani.

The conference Agenda features Suze Orman as well as important and timely topics during a transformative period for NSSTA and the structured settlement market in general.

Although the Agenda barely mentions “factoring”, two recent NSSTA communications to members have highlighted this issue which has challenged the structured settlement industry for more than 30 years.

The first communication, dated August 11, 2021, was a “NSSTA News” article titled “All 50 States and D.C. Now Have SSPA (Structured Settlement Protection Acts).” It was subtitled “NCOIL model act provisions that will help ensure structured settlement payees are well protected.” The news article further stated: “This SSPA work has been accomplished state by state, with the steadfast commitment at NSSTA for the past 35+ years as the leading voice for injured people in the nation.”

The second communication dated October 5, 2021 was titled “Open Letter to NSSTA Members.” This Open Letter announced an “Investigative Report on Settlement Buyers,” a series of articles published by the Minneapolis Star Tribune , “entitled ‘UNSETTLED,’ bringing to light what NSSTA has been calling out for years regarding the unscrupulous tactics of certain factoring companies, preying on vulnerable people with structured settlements.”  NSSTA further indicated it had “provided background information and guidance to the reporters” and, indeed, the series includes multiple quotes from NSSTA leaders.

The Star Tribune series definitely is worth reading – assuming you can access it. Unfortunately, access requires a subscription to the Star Tribune.

The series, written by Jeffrey Meitrodt, Nicole Norfleet, and Adam Belz consists of four articles plus a data summary and a concluding editorial. The four articles focus on: sellers; judges; buyers; and guardians.

For background research, the writers analyzed 2400 factoring transactions from seven (7) states which occurred between 2000 and 2020. These transactions included 1700 sales in Minnesota since 2000. The writers determined that judges approved 90% of the transactions that went to a hearing. In addition to reviewing case files, the writers attended 12 hearings and reviewed transcripts of 64 more.

Records indicate that hearings in Minnesota take an average seven minutes to finish with some judges approving transactions after just two or three minutes of testimony. Often, according to the writers, only three people are present for the hearing: the judge, the person selling the payments, and a lawyer for the company buying them.

Although the SSPAs are not uniform, most are derived from one of several versions of the Model State Structured Settlement Protection Act (SSPA) which was first adopted by the National Conference of Insurance Legislators (NCOIL) in 2000 and has been updated several times since.

IRC Section 5891, which provides an exception to a 40% excise tax for any structured settlement factoring transaction approved in advance in a qualified order by a state judge, was enacted as part of Victims of Terrorism Tax Relief Act of 2001. NSSTA supported and helped enact IRC 5891 and has devoted considerable resources to help enact SSPAs.

The Star Tribune series is replete with depressing stories of structured settlement recipients who have been left destitute following a series of ill-advised factoring transactions. It also spotlights the unscrupulous business conduct of multiple factoring companies.

Without specifically “blaming” judges, the series points out judges are not effectively accomplishing the function the legislative scheme has assigned to them. As the only solution to the problems detailed in the series, the writers suggest possible roles for guardians to advise prospective sellers of structured settlement payment rights. The concluding Star Tribune editorial recommends a change to Minnesota law to grant judges discretion to appoint guardians for prospective transferors to advise them and advocate on their behalf.

If you are a NSSTA member, or a member of the American Association of Settlement Consultants (AASC) or the Society of Settlement Planners (SSP) for that matter, what are your conclusions and recommendations assuming you have read the Star Tribune series?

Perhaps more important, how should NSSTA and AASC, the two national structured settlement associations with Legislative Directors and lobbying objectives respond, if at all?

As pointed out in this Independent Life article prior to NSSTA’s 2021 Annual Conference, your individual responses, and NSSTA’s and AASC’s responses, metaphorically speaking, will probably depend on whether you have the mindset of a soldier or a scout.

From this writer’s perspective, the most important conclusion which the Star Tribune series confirms, but never concisely states, is the following: the statutory scheme which was designed to stop, or at least mitigate, abusive business behavior by factoring companies has not achieved that objective – and probably, by itself, cannot stop abusive factoring company behavior.

The entire statutory scheme relies upon, and imposes, a gatekeeper role on state court judges and assumes judges will determine whether the transfer is in the “best interest” of the structured settlement payee “taking into account the welfare and support of the payee’s dependents” before judges approve any proposed transfer.

The problem isn’t just the lack of a uniform “best interest” standard. Consider Judge Kevin Mark in Red Wing, Minnesota – not as an individual judge but as a national prototype for judges NSSTA and the primary market frequently accuse of “rubber stamping” transfers.

“I am not surprised that many of these people would have regrets afterwards,” Mark said. “But for the court to intervene and say we know what is better for you, I don’t generally take that role in their lives.”

For one example of marketing abuse, a training manual from Maryland-based Access Funding, instructed agents to call potential clients nine to 10 times a day for at least three days after making initial contact. “In addition to calling them relentlessly, you must also be texting them, e-mailing them and trying to find them on social media, like Facebook,” the manual said. “The bottom line is that the more touch points you have with the lead, the higher likelihood that you will eventually make contact, build a relationship, close deals and make money.”

How will the SSPAs, or further amendments to the SSPAs, address those types of marketing abuses?

By the end of the 1990s, NSSTA and the primary structured settlement market faced a potential existential threat from the business abuses of the factoring industry. NSSTA’s strategic response has focused almost exclusively on the enactment of IRC Section 5891 and the SSPAs. Nonetheless, as the Star Tribune article confirms, factoring abuses continue and factoring transactions do not appear to have abated.

The Star Tribune series offers valuable research. However, except for its guardianship recommendation, it lacks focused and final conclusions and comprehensive recommendations – as well as specific and challenging questions for NSSTA and the primary market.

For examples: does NSSTA think the existing legislative scheme is working? If not, what alternative strategy(s) does NSSTA (or AASC or SSP) propose to address continuing factoring company abuses?

Part 2 of this Independent Life series will consider some of the alternative suggestions for addressing factoring company abuses mentioned (but not fully explored) in the Star Tribune series as well as solutions proposed by other individuals.