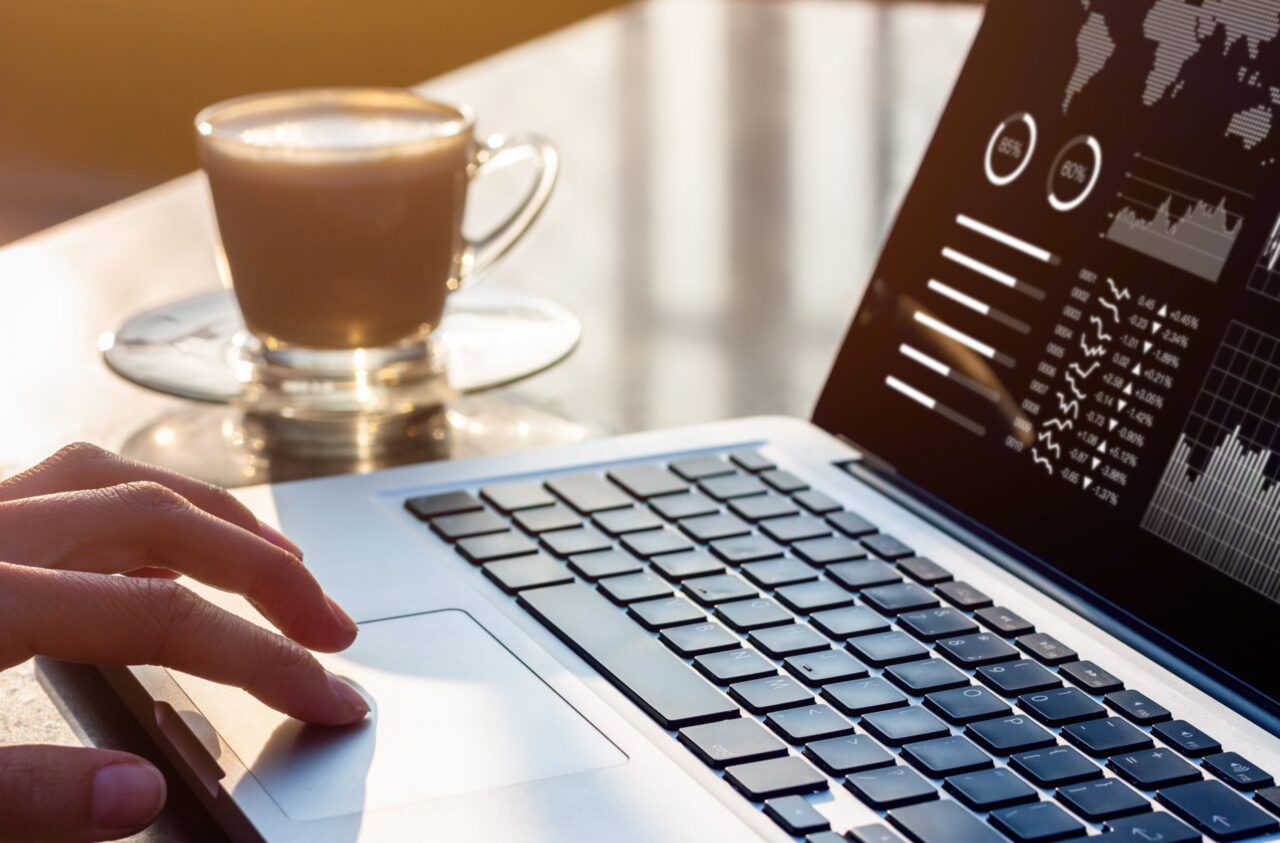 When the National Structured Settlement Trade Association (NSSTA) supported enactment of IRC Section 5891 as part of the Victims of Terrorism Tax Relief Act of 2001 and began a successful state by state process to help secure enactment of state structured settlement protection acts (SSPAs) in all 50 states plus the District of Columbia, NSSTA envisioned the resulting comprehensive legislative scheme as a viable strategy to stop, or at least substantially reduce, the business abuses of factoring companies.

Unfortunately, as highlighted in a recent series of articles published by the Minneapolis Star Tribune (subscription required) and summarized in an earlier (Part 1) Independent Life article, that legislative strategy has not solved the problem of factoring abuse. Factoring companies continue to abuse both the SSPA process itself as well as committing related marketing abuses.

To address these problems, the Star Tribune has recommended that Minnesota amend its state law to allow judges to appoint guardians to advise structured settlement payees who are considering transfers and to advocate on their behalf. The factoring companies would be required to pay the cost of the guardians which would, of course, increase the cost of the any transfer.

Many SSPAs already include provisions for professional advisors. Edward Stone, an attorney who represents transfer victims in actions against factoring companies, estimates that more than 90 per cent of structured settlement payees who are given this option waive the right to professional advisors, often without full knowledge. Stone favors the Star Tribune proposal but points out, even if enacted, guardianship would not provide a comprehensive solution for factoring abuse.

Shortcomings of the Star Tribune Series

The Star Tribune series includes other suggestions to address factoring abuses but generally fails to ask meaningful follow-up questions or explore the ideas that are presented. Examples:

On a more basic level, the Star Tribune series never directly asks, or attempts to answer, three fundamental questions that its own research would seem to require:

One assumes the Star Tribune reporters would first ask each of these three questions to NSSTA. In an October 5, 2021 “Open Letter” to members, NSSTA indicated it had “provided background information and guidance to the [Star Tribune] reporters.” Here are quoted comments by NSSTA members within the Star Tribune series – with this writer’s reactions:

Indeed, James Gordon does discuss related issues and specifically addresses the role of structured settlement annuity providers as it relates to factoring in his 2020 Columbia Law Review article titled “Enforcing and Reforming Structured Settlement Protection Acts: How the Law Should Protect Tort Victims,” in which he argues that the state legislative scheme to approve transfer petitions “has fundamental substantive and procedural flaws that prevent it from achieving its purpose.”

Mr. Gordon concludes that: “[i] Improving the monitoring system for individual transactions … will not address the scheme’s consistent failure to protect against the systemic abuse of consumers” because “there are two basic problems underlying the current legislative scheme’s failure to protect tort victims and effectuate the congressional intent of preventing victims from becoming public charges”:

As a preferred solution, Mr. Gordon proposes that courts:

Mr. Gordon further maintains that annuity providers violate their contractual obligation of good faith to a personal injury victim payee when they accept an administrative fee from a factoring company to waive an anti-assignment clause.

Independent Life, with our Payee Protection Policy, and BHG are among the examples of “major players in the market” that Mr. Gordon mentions having “already established transfer petition objection policies that both illustrate how these duties could manifest and demonstrate that insurance companies are fully capable of investigating whether a tort victim is being abused.”

Professor Czapanskiy’s proposed solution for factoring abuse: repeal the exemption of judicially approved state structured settlement protection act factoring transactions from the confiscatory 40% excise tax imposed by IRC section 5891 (a) which, she argues: 1) is supported by critical tax policy; and 2) would provide a significant disincentive to factoring companies who might otherwise want to purchase periodic payment rights.

Among additional oversights and shortcomings, in this writer’s opinion, the Star Tribune reporters failed to interview the previously quoted (in this article) Edward Stone, one of the most prominent attorneys nationally representing factoring victims. They also neglected to consider (or at least publish) any of John Darer’s recommendations for solving the factoring crisis. Darer, a member of NSSTA, AASC and SSP and frequent speaker at NSSTA and industry conferences, is one of the best-known factoring critics and bloggers about the structured settlement industry.

Why are these two final omissions important and what do these two factoring “experts” have to say about factoring problems and solutions that the Star Tribune reporters, with NSSTA’s input and guidance, missed?

Stone and Darer agree that the Star Tribune series failed to identify and address at least three important factoring problems:

Stone and Darer also agree on the following proposed solutions:

In addition, Darer offered these further insights and recommendations about factoring “regulation”:

“Unfortunately, a huge gap in regulation fails to protect how consumers and investors can be solicited.  What regulation there is, is not consistently effective enough and weaknesses are exploited to the detriment of American consumers.

“There needs to be a regulator that has the power to fine, suspend or revoke authority to do business.  Some states, such as Connecticut, already have life settlements under the purview of their department of financial services or insurance department, so that seems like a logical place to start.”

The Star Tribune series was successful only if it helps generate renewed national conversation about the problems and solutions for factoring company abuses. NSSTA has an important role to play in this conversation but so too do other associations such as the AASC and SSP as well as individual companies and industry leaders whose ideas were not featured in the Star Tribune series. Unless and until the blight of factoring company abuse is brought under control, the full potential of structured settlement products and the structured settlement market as originally envisioned by Congress will never be realized.