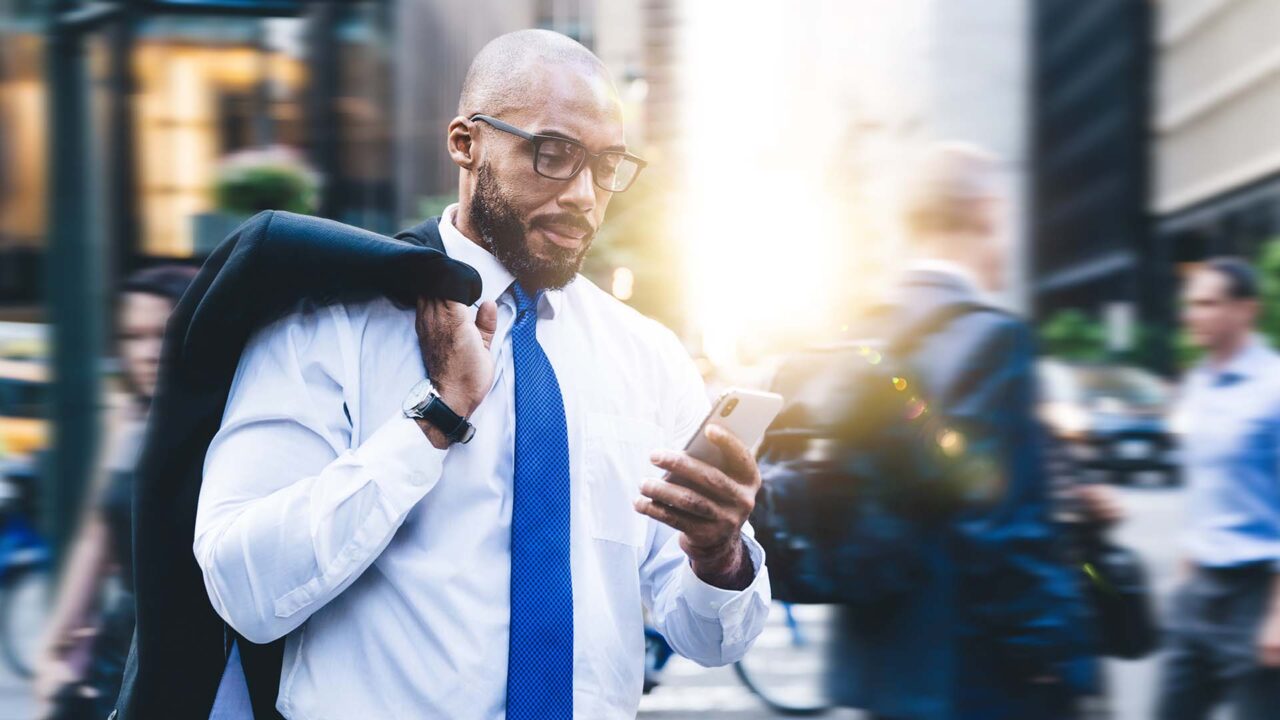 This is the second article (Part II) in a four part series of articles that explore the timeline of historical developments that highlight key events for the structured settlement market.