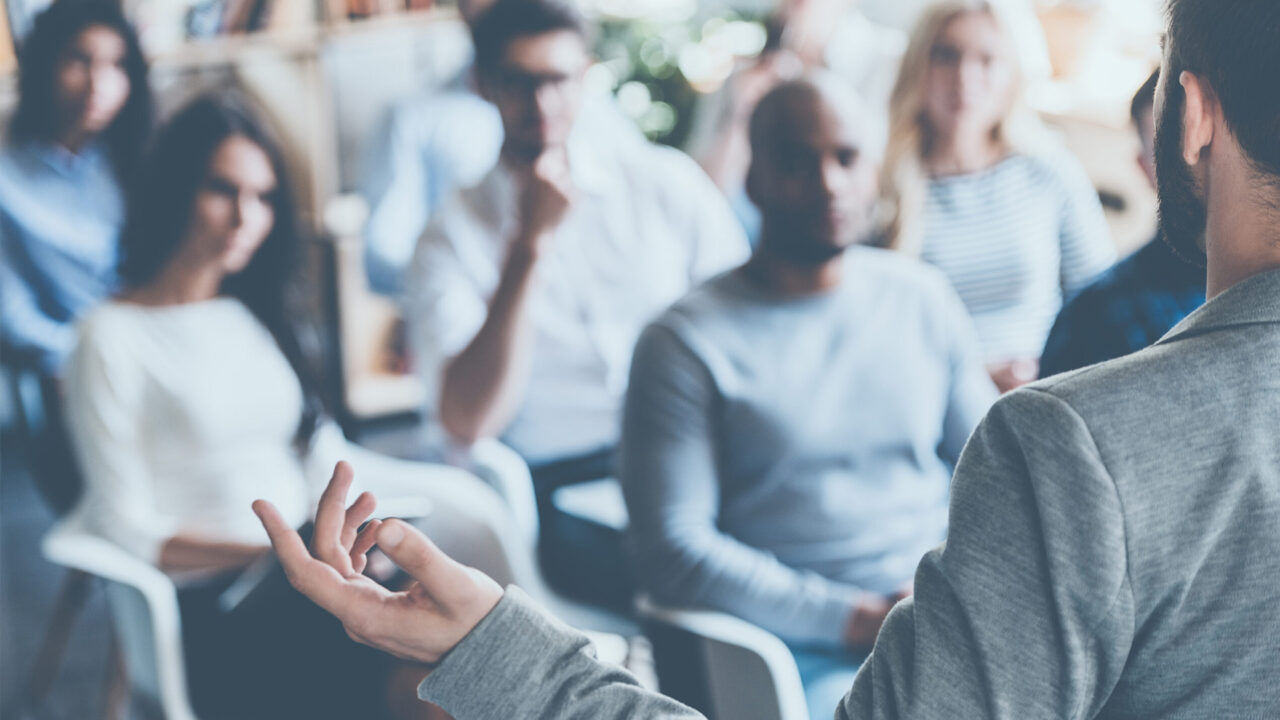 This article asks: “whether, how and to what extent does NSSTA educate its members about the perspectives of various personal injury settlement planning stakeholders? ”

Significantly, with few exceptions, stakeholders for structured settlements and personal injury settlement planning are ultimately the same – although that realization, and more importantly its strategic significance, may not have occurred until relatively recently to some NSSTA members.

Most NSSTA members probably do acknowledge the structured settlement market has entered an historic period of change and transition. They may not agree, however, about what the future market will look like and/or what will be most critical for the survival and growth of structured settlement annuities.

Getting the User Experience Right

In an article titled “Why Ford Hired a Furniture Maker as CEO”, which appeared in the March 2019 edition of The Atlantic, Jim Hackett, CEO of Ford Motor Company opined that: “If you look at business history, the winners are almost always those that get their user experience right.”

Whether NSSTA members have “gotten their user experience right” might be a specific question worthy of a NSSTA educational program discussion – especially if the discussion considers both the history of the secondary market to date and potential improvements going forward such as Independent Life’s Payee Protection Policy.

What is not subject to debate is that, beginning with Kyle Walsh and his parents, NSSTA has continuously featured settlement recipients as part of their educational programs to tell their stories and explain how structured settlements have assisted their recovery.

Consistent with this priority, NSSTA highlighted an “Annuitant’s Story” during each of its three 2019 NSSTA educational programs – its Annual Conference; its Fall Conference; and its Certified Structured Settlement Consultant (CSSC) Program co-sponsored with the University of Notre Dame. The CSSC Program also featured a complimentary session titled “Psychology of Grief and Building Resiliency”.

What about other personal injury settlement planning stakeholders?

Historically, although they have typically focused on structured settlement related issues, NSSTA’s educational programs have always featured diversified stakeholder perspectives. 2019 was no exception to this heterogeneous mix of professional presenters.

In contrast with NSSTA, the Society of Settlement Planners (SSP) appears to take a significantly different approach to educating its members about the perspectives of various personal injury settlement planning stakeholders.

With the exception of Josephine Grillo Sullivan, who discussed her daughter Christina’s Story – and its impact on structured settlements, this author cannot remember any other settlement recipients appearing as SSP conference speakers.

Instead, SSP’s educational programs (including webinars) generally feature settlement planners themselves to a much greater extent than other personal injury settlement planning stakeholders and focus on the planning process – rather than specific products.

Because SSP no longer engages in lobbying, SSP conferences (unlike NSSTA) do not feature legislators or regulators as speakers. Also, SSP conferences rarely include as speakers defense representatives, who many SSP members view as unrelated to the settlement planning process, other than the obvious fact that defendants fund settlements.

SSP’s rejoinder might be: its educational programs typically feature, and therefore allow a more objective analysis of structured settlement annuities (including their many benefits) in open forums which are product neutral and therefore provide a more valuable educational experience than NSSTA’s single product focus.

In the current transitional market which impacts members of both NSSTA and SSP, each association may be able to learn and benefit from the other’s educational programs, priorities and perspectives.