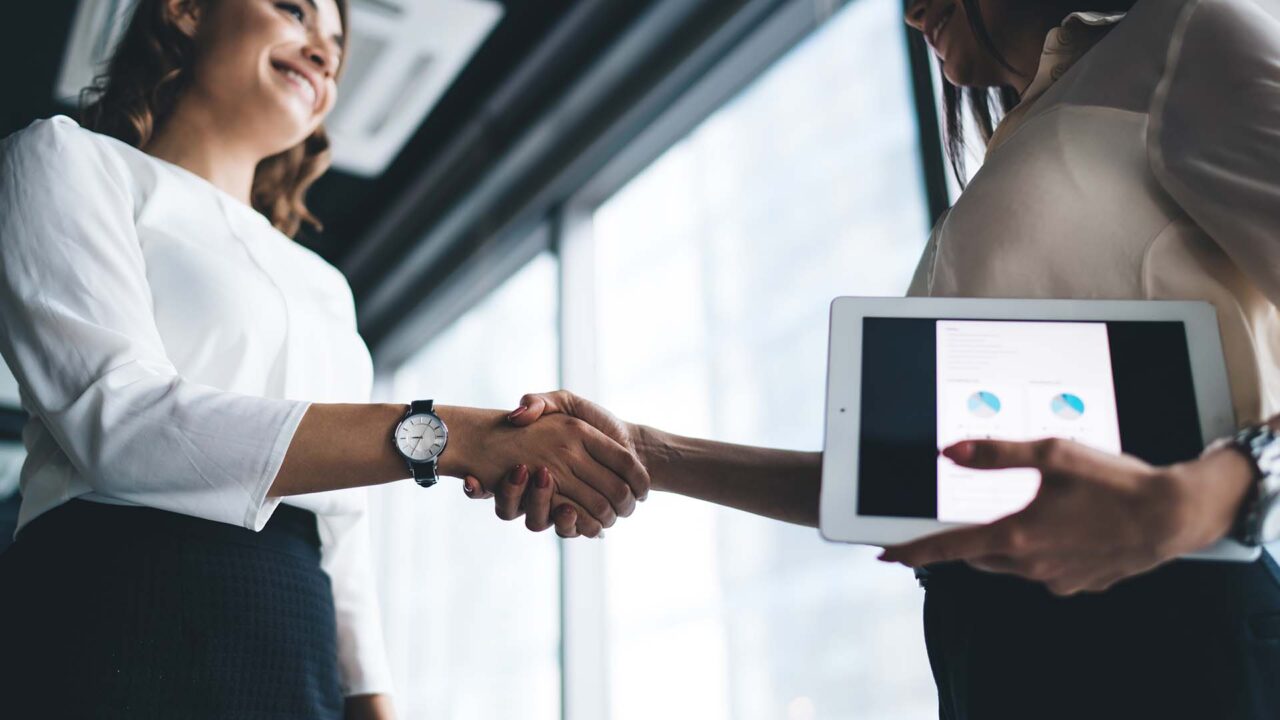 In addition to a Preamble, which makes clear the Code’s applicability of its “guiding principles” to NSSTA members and their employees, the Code of Ethics sets forth six (6) basic Principles with more detailed explanations for each:

As part of a series of articles evaluating whether NSSTA needs to re-think and re-design its educational programming and educational marketing to strategically position structured settlement annuities as the core product within personal injury settlement planning, this article asks: “whether and how NSSTA currently educates its members about ethical issues impacting personal injury settlement planning?” Note: as a point of comparison, Society of Settlement Planners’ (SSP) educational programs and resources are also considered.

One of the highlights of every NSSTA Certified Structured Settlement Consultant (CSSC) program is the “Business Ethics” course taught by Father Oliver Williams, Co-Director, Center for Ethics in Business at the University of Notre Dame. NSSTA’s 2019 CSSC Program was no exception. Instead of focusing specifically on structured settlement issues, Father Williams typically introduces CSSC attendees to ethics fundamentals by addressing such questions as: How do we form judgments about rightness and wrongness? What is ethics? What are moral standards? How do we decide what is the just thing to do?

Structured settlement and settlement planning ethical issues, however, are inevitably discussed during the CSSC program. These issues are encouraged during a Socratic question and answer session moderated by Father Williams following his presentation plus a “case study” exercise organized by CSSC Committee Co-Chair Karen Meyers.

That omission (failure to actually review and discuss NSSTA’s Code of Ethics in an educational context) was finally rectified by NSSTA’s Executive Director Eric Vaughn during NSSTA’s 2019 Fall Conference.

Vaughn’s presentation was titled “The Importance of Professional Ethics from Congress to the White House to the Settlement Table” and he did begin by discussing: “is there a Presidential Code of Ethics?” and “unethical acts by members of Congress.”  Most of Vaughn’s presentation, however, consisted of a review of the NSSTA Code of Ethics followed by a group discussion of ethical issues that occur in process of structuring settlements.

Similar to the ethical issues addressed by Father Williams during his CSSC discussion, structured settlement issues such as the following might appear deceptively simple in the abstract as opposed to their potential complexity in the context of an actual case: Who is your client? What duties do you owe to whom? What conflicts of interest exist? What disclosures and representations are you allowed, and/or required, to make to whom and when? What standards and best practices are relevant to your case?

Vaughn’s presentation and the related discussion demonstrated (at least for this author) the potential benefit of further analysis of fundamental ethical issues in the context NSSTA’s Code of Ethics along with some thoughtfully prepared personal injury settlement planning case studies similar to what Karen Meyers and James Early have previously developed.

Both NSSTA and SSP appear to be making a commendable effort to raise the professional standards of their respective members. Ethical behavior, including a Code of Ethics, is frequently considered one of the defining characteristics of professionalism. Therefore, it is encouraging both NSSTA and SSP prioritized “ethics” within their 2019 educational curriculum. Hopefully, both associations will continue to prioritize “ethics” dialogue and education going forward.