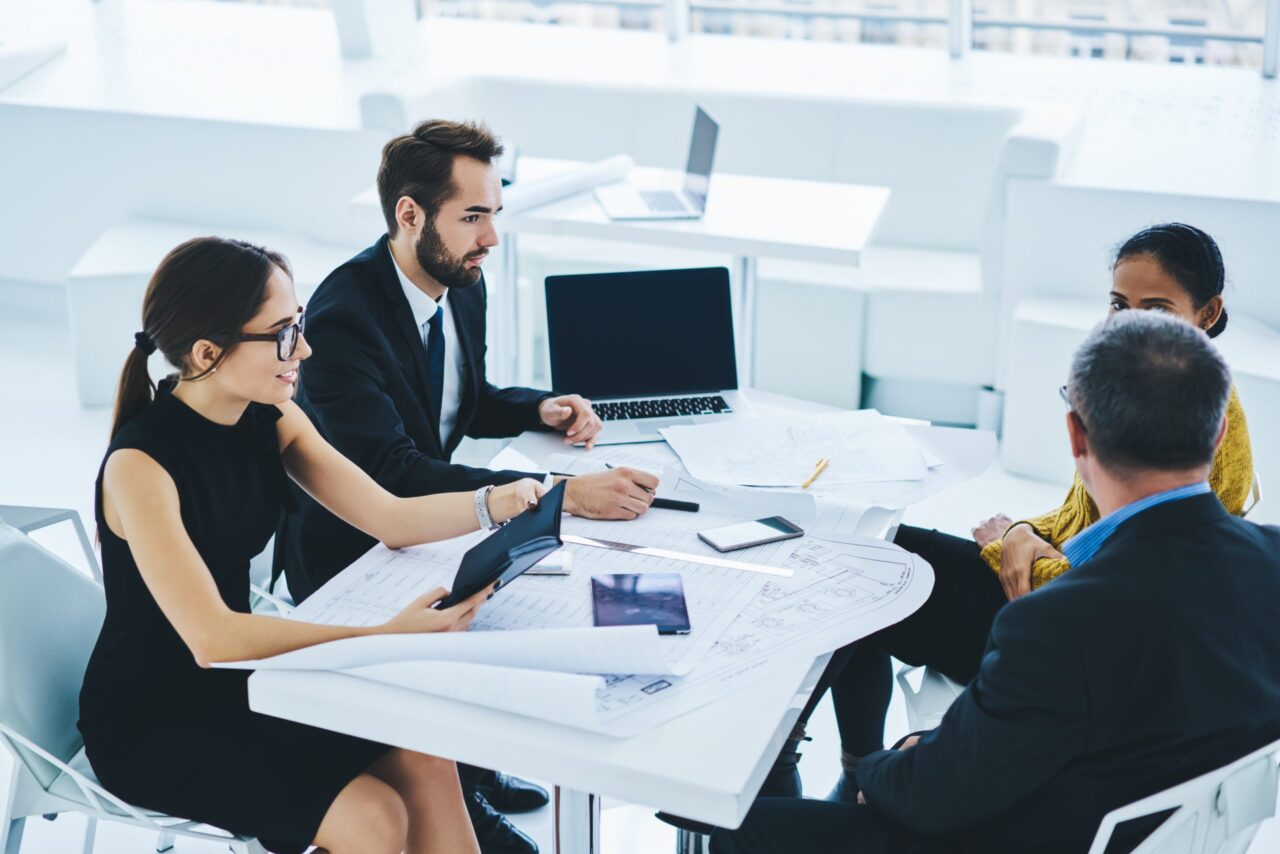 Upon reviewing the agenda for the Society of Settlement Planners (SSP) 2021 Annual Conference there is one session that falls outside the normal industry curriculum: Ryan Garrison’s Breakout Session titled “Demystifying the Mass Tort Market: an Attorney’s Perspective of Planner Value.” Although both SSP and the National Structured Settlement Trade Association (NSSTA) may have previously addressed mass tort tangentially, the mass tort topic is timely, strategic and a welcome SSP program addition.

What are some of these problems?

For these reasons, mass torts would seem to represent a priority educational topic for both structured settlement and settlement planning professionals.

For an introduction to the mass tort (and preparation for Ryan Garrison’s SSP discussion), this writer recommends Elizabeth Chamblee Burch, a professor at the University of Georgia who specializes in mass torts and complex litigation. Professor Burch maintains a website which offers an abundance of Multidistrict Litigation (MDL) research resources which encompass and feature mass tort while also discussing and distinguishing class actions.

These resources include “Mass Tort Deals: Backroom Bargaining in Multidistrict Litigation” , a book Professor Burch published in 2019; a Primer on MDLs with some valuable MDL statistics in comprehensible visual format; a listing of her current and historic research; plus a mass tort blog.

Among Professor Burch’s blog articles that especially interest this writer is her series titled “Anatomy of an Aggregate Settlement” which discusses problematic (for plaintiffs) legal clauses that appear in many MDL settlement agreements.

More recently, Professor Burch and Margaret S. Williams, Senior Research Associate at the Federal Judicial Center, have co-authored an article titled “Judicial Adjuncts in Multidistrict Litigation” which was published in the December 2020 issue of the Columbia Law Review.

The article is based on a dataset of 92 multidistrict products-liability proceedings centralized over 14 years plus anonymous interviews with some of the lawyers, judges, and adjuncts who participated in these proceedings. Three key conclusions:

What does Professor Burch have to say about structured settlements and personal injury settlement plans? Unfortunately, almost nothing. What little she has written, however, seems significant – and suggests opportunities.

In describing their research for “Judicial Adjuncts in Multidistrict Litigation”, Professor Burch and her co-author write: “We built and hand coded an original dataset from all products liability proceedings centralized from 2004-2017 that closed by April 15, 2019—92 proceedings that included class and non-class settlements. It is, to our knowledge, the first attempt that anyone has made to look under the tent and document courts’ interaction with and oversight of a growing industry that thrives upon settlements.” (emphasis added)

A related footnote adds: “As Deborah Hensler observed in 2005, there is a particular need for legal scholarship on claims resolution facilities or, what we call settlement programs. Deborah R. Hensler, Alternative Courts? Litigation-Induced Claims Resolution Facilities, 57 STAN. L. REV. 1429, 1435-36 (2005) [hereinafter Alternative Courts]; Deborah R. Hensler, Assessing Claims Resolution Facilities: What We Need to Know, 53 LAW & CONTEMP. PROBS. 175 (1990). We join Professor Hensler in requesting more transparency as to what happens within these settlement programs such that scholars can empirically assess the many substantive and procedural questions that remain unanswered.” (emphasis added)

In her blog response to plaintiff attorney Ellen Relkin, Professor Burch includes the following more general invitation: “if you have data on substantive outcomes (who, exactly, gets what), please share it with me. I would love to know more about how much money is paid out and to whom, how long it takes to administer claims, whether like plaintiffs are treated equally, how much money it costs to put dollars in class members’ hands versus plaintiffs in private settlements, etc.”

Hopefully, Ryan Garrison’s SSP presentation, as well as Professor Burch’s research and writing, will begin to educate and challenge structured settlement and settlement planning professionals to innovate and create new, specialized products and services to help improve the efficiencies and results of these catastrophic mass tort cases