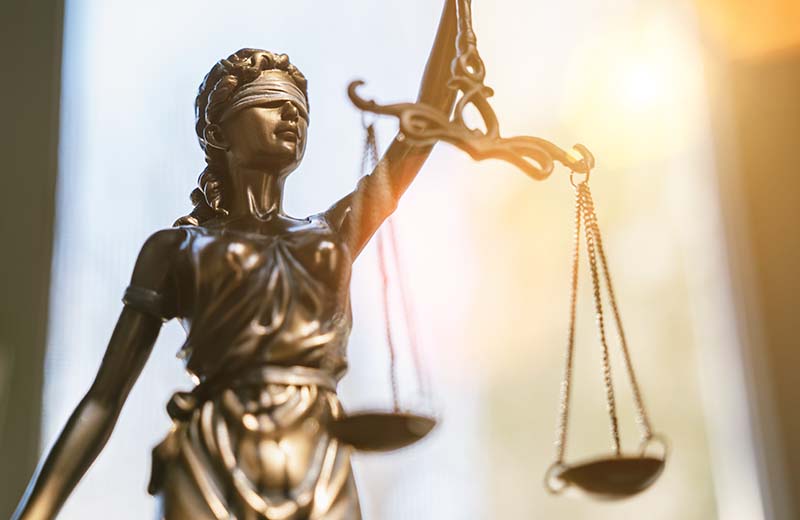 State periodic payment of judgment statutes originated in the United States as part of the tort reform movements of the 1970s and 1980s, some of which predate the Periodic Payment Settlement Act of 1981 ultimately establishing the federal income tax foundation for structured settlements.

Though rarely studied today in industry educational programs, periodic payment of judgment statutes played an important role in the early history of the structured settlement market and are now in force in over half the states.

The statutory history of periodic payment awards in the United States dates back at least to the workers compensation laws beginning in the mid-1800s. Two law professors, Robert Keeton and Jeffrey O’Connell (better known for no-fault automobile insurance) began criticizing the lump sum method of personal injury compensation in the mid-1960s, arguing that payments should be made periodically contingent on the actual amount of future loss.

Then, in 1975, California enacted the Medical Injury Compensation Reform Act (MICRA) as a response to a medical malpractice insurance crisis. The MICRA statute, which includes a $250,000 cap on non-economic damages, also featured the first-ever periodic payment of judgment statute – mandatory “at the request of either party.” Ruled constitutional by a narrow majority of the California Supreme Court in 1984, MICRA remains in effect today. The assumption being that by permitting the defense to insist on a periodic payment judgment, overall costs could be reduced.

Other states followed California’s lead. By 1979, 13 states had enacted periodic payment statutes most of which applied exclusively to medical malpractice cases. For structured settlement pioneers, Tom Elligett published a 1979 paper that proved extremely valuable titled “The Periodic Payment of Judgements”  in the Insurance Counsel Journal. Elligett, a former student of Professor Keeton at Harvard Law School, surveyed and analyzed all of the then-existing periodic payment statutes.

Professor Keeton also motivated the National Conference of Commissioners on Uniform State Laws (the “Uniform Law Commissioners”) to draft and approve the Model Periodic Payment of Judgments Act (Model Act) in 1980. The Model Act never gained political traction. The primary reason was a feature requiring variable annual adjustments of the periodic payments tied to the average yields of U.S. Treasury bills sold during the prior year. The subsequent IRC Section 130 “fixed and determinable” requirement and lack of any available applicable product doomed the Model Act from the start.

Looking back historically and comparatively at origins of structured settlements and periodic payment judgments in the United States, one additional strategic factor is worth considering – and this author will do so in greater detail in a subsequent article discussing the Uniform Periodic Payment of Judgment Act.

Arguably, and significantly, the original public policy justifications for structured settlements and periodic payment of judgments focused on different objectives:

Tort reform continued in the mid-1980s – and so did the enactment of periodic payment of judgment statutes. There is little uniformity in the approaches taken by or coverage of the various statutes. In a number of states, only medical malpractice cases are governed by periodic payment provisions. By singling out one class of tort actions for special treatment, legislatures have invited constitutional challenges which have occurred in several states.

Several statutes are discretionary or require both parties’ consent. In addition to California, other states such as Alaska, Florida, Maine, Missouri, Utah and Washington have provided that the court “shall” enter a periodic payment judgment at any party’s request. New York requires its courts to enter periodic payment judgments for future damages over $250,000. Defendants are directed “to offer and to guarantee the purchase and payment” of an annuity contract to make the payments.

In 1986, The National Childhood Vaccine Injury Act reduced the financial liability of vaccine makers to ensure a stable market supply of vaccines. The act created the National Vaccine Injury Compensation Program, a federal no-fault system for compensating vaccine-related injuries or deaths that also permits periodic payment awards which can be funded with annuities.

The increase of periodic payment of judgment statutes during the 1980s, their general lack of uniformity plus the fact that the Model Act had not been adopted convinced the Commissioners to revise and simplify the Model Act.

The Uniform Periodic Payment of Judgments Act (Uniform Act), which the Commissioners approved in 1990, replaced the Model Act. It is the most sophisticated periodic payment of judgment statute ever written. Arguably, had it been endorsed and promoted by the National Structured Trade Association (NSSTA) in 1990, the Uniform Act would have substantially and permanently increased the structured settlement market based upon a defense “claims management” business model.

This article is part 1 of a 6-part retrospective series where key legislation and decisions that have impacted the structured settlement industry are analyzed and revisited.