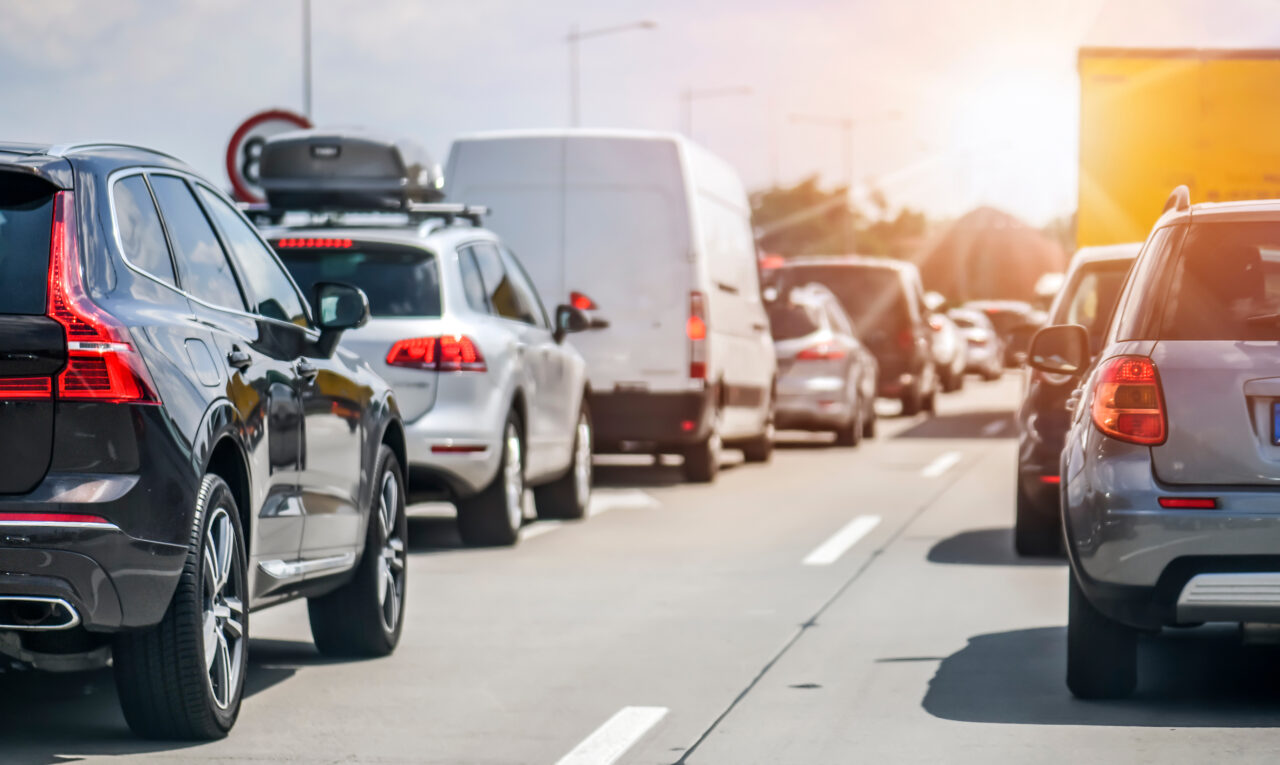 Earlier this year, United States Secretary of Transportation Pete Buttigieg announced a National Roadway Safety Strategy (NRSS) The NRSS purports to be “the first step in working toward an ambitious long-term goal of reaching zero roadway fatalities” in the United States.

The NRSS is made possible by new safety spending included in the infrastructure law signed by President Biden in November 2021 which featured an estimated $110 billion investment in roads and bridges plus another $11 billion in road safety.

During his announcement, Secretary Buttigieg pointed to Hoboken, New Jersey and Oslo, Norway as two cities that have seen multiple years with zero traffic related deaths. Hoboken has a “Vision Zero” plan that features strategies to reduce speeding and protect walkers and bikers. The European Safety Council has attributed Oslo’s safety achievements to speed bumps, traffic enforcement and safety zones around schools, among other steps.

The NRSS sets a vision and goal for the safety of the Nation’s roadways and adopts the Safe System Approach of principles to guide the nation’s safety actions. The strategy identifies actions the Department of Transportation will take to achieve five core objectives: Safer People, Safer Roads, Safer Vehicles, Safer Speeds, and Post-Crash Care.

The NRSS further states: The United States Department of Transportation is “relying on our partners to also identify and commit to near-term actions that will help make our collective efforts to reach zero a reality. Roadway safety is a shared responsibility, and the actions of Federal, State, regional, local, and Tribal governments; industry; advocacy organizations; research and academia; and the traveling public are all instrumental.” (emphasis added).

NSSTA and AASC as Advocacy Organizations

Independent Life and its employees are members of two “advocacy organizations”: the National Structured Settlement Trade Association (NSSTA) and the American Association of Settlement Consultants (AASC).

Both NSSTA and AASC “advocate” for structured settlements which are used, in many personal injury cases, to help the victims of road traffic accidents and their beneficiaries replace lost earnings and pay for future medical expenses.

While acknowledging the apparent conflict of interest, Independent Life believes both NSSTA and AASC, as well as the Society of Settlement Planners (SSP), should do more to publicly discuss and advocate for improved traffic safety.

Although “safety” has wider applications that impact structured settlements and perhaps should be analyzed and advocated for in a broader context, traffic safety and the NRSS seem like an appropriate place to start.

Impact of COVID-19 on Traffic Safety

While COVID deaths and mask mandates have received far greater publicity since 2019, automobile crashes and related deaths have also surged during the COVID pandemic.

This result surprised many experts and reversed historical trends.

Because of vehicle improvements, lower speed limits and a reduction in drunken driving, deaths from vehicle crashes had been declining thru 2019, according to a recent New York Times article (subscription required) and analysis.

Despite substantially fewer drivers in 2020 compared with 2019 due to COVID, however, vehicle crashes and deaths began to increase substantially during the summer of 2020 (per 100 million vehicle miles traveled). and recorded the highest percentage increase during the first nine months in the reporting system’s history. (National Center for Statistics and Analysis, 2021).

Per capita vehicle deaths rose 17.5 percent from the summer of 2019 to last summer, according to the New York Times analysis of federal data – the largest two-year increase in 70 years.

Pedestrian deaths resulting from vehicle crashes also increased 5% in 2020 compared to 2019, based on reports from the Governors Highway Safety Association, and their preliminary estimates suggest a further increase occurred during 2021.

Causes for Increase in Crashes and Deaths

What has caused this increase in vehicle crashes and traffic related fatalities? Some of the causes are identified in a “Traffic Safety Facts Research Note” published October 2021 by U.S. Department of Transportation National Highway Traffic Safety Administration.

The Research Note cites multiples studies that show “[a]fter the declaration of the public health emergency in March 2020, driving patterns and behaviors in the United States changed significantly. Of the drivers who remained on the roads, some engaged in riskier behavior, including speeding, failure to wear seat belts, and driving under the influence of alcohol or other drugs.”

Will the NRSS be successful? What other reasons, if any, exist to suggest road traffic safety will improve in the United States?

One of the most qualified people to ask is Thomas Dingus, author of the book “Survive the Drive: A Guide to Keeping Everyone on the Road Alive” (which can be download for free at this website). Mr. Dingus recently retired as Director of the Virginia Tech Transportation Institute.

Mr. Dingus was featured in a May 21, 2021 Washington Post interview by Michael Laris (subscription required) titled “Thomas Dingus Knows How to Keep Americans Alive on the Road, But Many are not Listening.”  Here are summary comments from that interview:

As structured settlement and settlement planning professionals, we help injured individuals and their families reconstruct their lives following accidents. Improved safety, including but not limited to improved traffic safety, can save lives and help prevent serious injuries. As professionals and advocates, we also have an opportunity and responsibility to pay attention to and promote qualified safety experts as well as intelligent safety recommendations and safety studies.