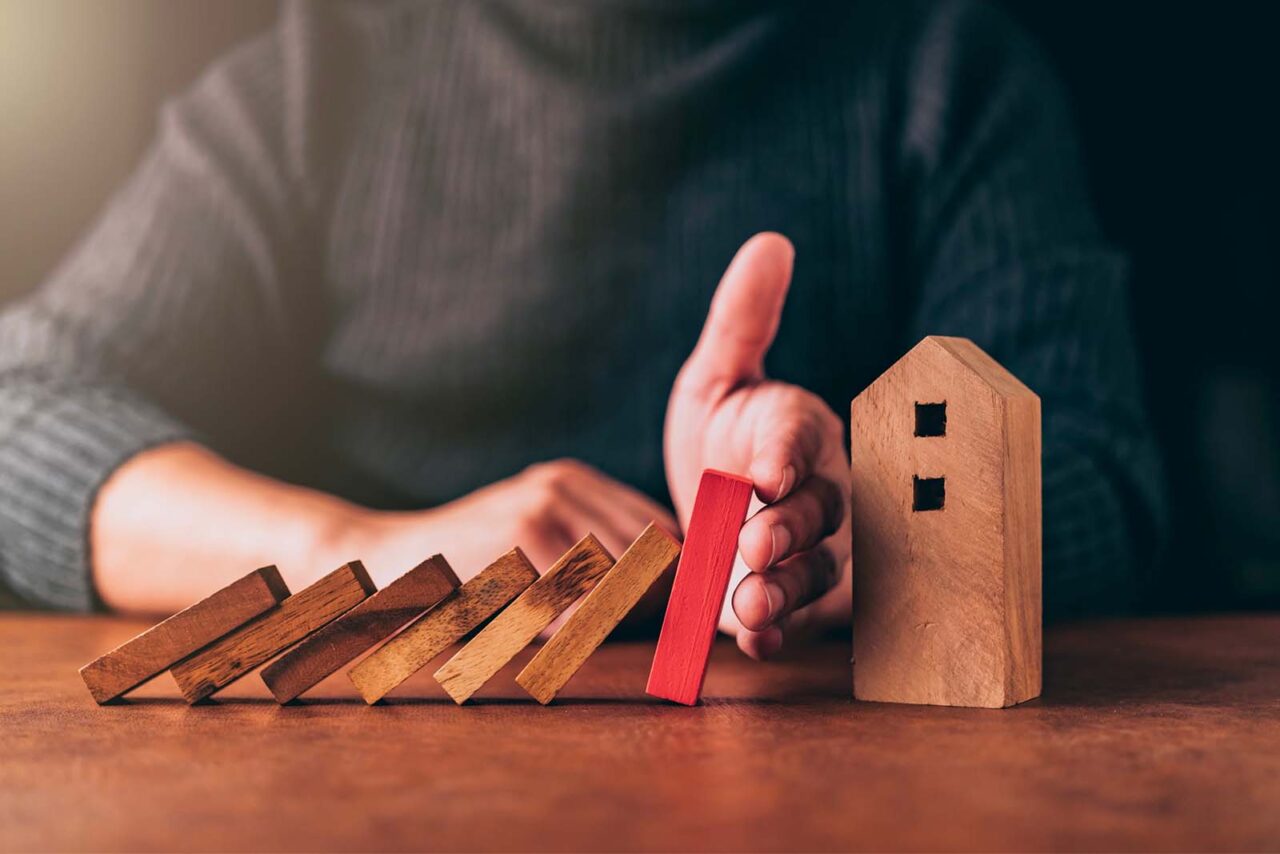 The Keys to Success for Multi-Million Dollar Verdicts

What are the keys to success for nation’s leading personal injury trial attorneys – those elite plaintiff attorneys who consistently win multi-million-dollar verdicts on behalf of their clients?

That answer to that question presumably motivated more than 6,000 individuals to register for a May 15, 2020 webinar, sponsored by BD & J PC and titled “The Greatest Legal Minds of Our Time.”

The selection of California attorney Gary Dordick as moderator further elevated the impressive credentials of the participants. Dordick has held the record for the highest jury verdicts in numerous courthouses, including a record breaking $125 million dollar jury verdict in Ventura County in 2016.

In addition to introducing the featured attorneys, Dordick’s primary role during the two-hour webinar was to ask various iterations of the question that most interested the attendees: “what are the keys to your court room success?” Here are some of the responses:

By age 40, Nick Rowley had won over $1.5 billion in verdicts and settlements for injury victims and their families. In 2018, CAALA named him “Trial Attorney of the Year”. Rowley is the co-author of “Trial by Human”, “a passionate and deeply personal treatise,” in which Rowley and coauthor Steven Halteman, a jury consultant and trial strategist, “candidly share their Trial by Human method, an approach that brings brutal honesty and humanity into the courtroom.”

Rowley’s webinar advice: “Be ‘the best version of yourself’ in the court room.” When Rowley started his legal career, “everything was a fight.” What he has learned is the opposite. “You need to love everyone in the court room – even the defense attorney. Be kind. Be courteous. Kindness and love are the keys to success.”

W. Mark Lanier originally wanted to be a preacher. He still preaches part-time and has written a book titled “Christianity on Trial: A Lawyer Examines the Christian Faith”. In the court room, he has won more than $1 billion in verdicts on behalf of his clients.

Not surprisingly, Lanier said the “his faith” was a key to his success. He added, however, that other attorneys in his firm are of different religious beliefs. Other keys to success: “you must stay grounded in life; hone your legal skills; and associate with the best.”

Lanier disagreed with “showing love and kindness to all defense attorneys” – stating: “sometimes you have a client with desperate needs and a defense attorney trying to pull wool over the jury’s eyes.”

Lisa Blue has been named one of the Top 100 Most Influential Lawyers in America, one of the Top 50 Women Litigators in the U.S. by National Law Journal, and received numerous other state and national recognitions for her legal expertise.  In addition to, and perhaps explaining, her success in the court room, Lisa Blue is the author of “Blue’s Guide to Jury Selection”.

Blue’s keys to success: “every good attorney has their own special morning routine. Mark Lanier has his faith. Mine is ‘mindfulness’. I meditate every morning. Also, I have a love of learning and a love of lawyers. To be a successful trial attorney, you must be a student of advocacy. And you must have people skills.”

Chang’s keys to success: “many women feel out of place in law firms and end up starting their own firms. They need champions. Someone with whom they can brainstorm.” Also: “a trial is a long process. You must be present every minute.”

Keith Mitnik is Senior Trial Lawyer for Morgan & Morgan. He is designated to assist other members of the firm on their trials; as a result he tries a large number of cases each year. He has handled many high profile cases and obtained many verdicts in excess of a million dollars. He is a frequent seminar presenter and author of “Don’t Eat the Bruises: How to Spoil Their Plans to Spoil Your Case”.

Mitnik’s keys to success: Mitnik provided examples reinforcing strategies his book explains in greater detail for addressing “bruises” – “cheap tricks” the defense may use in trial to exploit jury bias, take things out of context and distract from the facts of a case.

John Morgan is the founder of Morgan & Morgan, one of the largest plaintiff law firms in the United States, employing more than 420 attorneys, 305 paralegals and a support staff of more than 2,000 all to support his mission of representing the people, not the powerful. He is also the author of two books: “You Can’t Teach Hungry: Creating the Multi-Million Dollar Law Firm” and “You Can’t Teach Vision: The Twenty-First Century Law Firm”.

Regarding Morgan’s keys to success: Keith Mitnik offered this observation: “John sets high goals then fills in the gaps. He has brought a great business sense to the practice of law without ever losing sight of the client.” Morgan himself said one of his firm’s most important developments has been to “standardize” work product. “We want all our attorneys to provide the same type of quality and use the same methodology. We have developed a software system to help us.” “Greed” is a trial attorney’s biggest mistake, according to Morgan.

A former college football star, Brian Panish has obtained some of the most significant jury verdicts in United States history on behalf of plaintiffs. Because of his expertise in personal injury, wrongful death, mass tort and product liability cases, Panish has been appointed to serve on the Plaintiffs’ Steering and Executive committees in numerous high profile mass torts and major disaster cases.

Panish’s keys to success: “An attorney must be passionate; show grit; be attentive to preparation; and believe in your client’s case. Trials are like roller coasters. Don’t get too high or too low.”

In closing, “The Greatest Legal Minds of Our Time” webinar identified “keys to success” for personal injury attorneys in the courtroom.