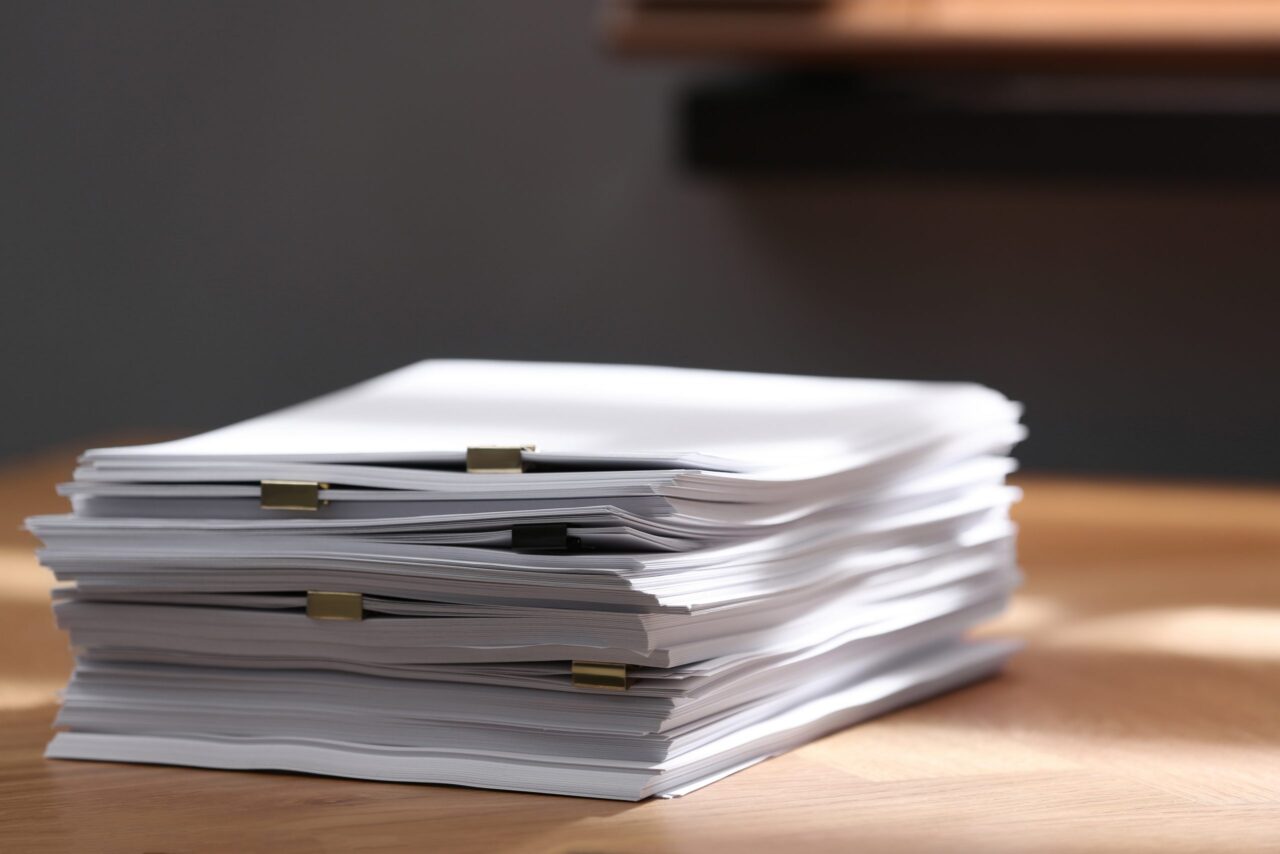 On July 23, 2001, the Centers for Medicare & Medicaid Services (CMS) released, under the name of Parashar B. Patel, Deputy Director, Purchasing Policy Group for CMS, what has become known as the “Patel Memo”, directed to the CMS Associate Regional Administrators on the subject of “Workers Compensation: Commutation of Future Benefits.”

Anders summarized the impact of the Patel Memo for workers compensation (WC) MSAs, including structured settlements, in his NMSP newsletter:

“The Patel Memo cited regulatory authority and gave a green light to the regional office review and approval process for submitted MSAs, including criteria and thresholds for review for non-Medicare beneficiary claimants. It established instructions for the regional office to add the MSA to the CMS common working file and annual accounting requirement for the MSA administrator once the MSA was funded. The memo also acknowledged structured [settlement] set-aside arrangements, confirmed that an MSA should be allocated over life expectancy and allowed for fee schedules as a basis for allocating care.” (emphasis added)

Background to the Patel Memo

Recognizing that the Medicare Trust Fund established by the Social Security Act of 1965 was eroding, in part because Medicare recipients were living longer than expected, Congress enacted the Medicare Secondary Payer (MSP) Act in 1980.

The MSP Act requires certain insurers, including liability, automobile, no-fault and workers compensation insurers, to make payment first for services to Medicare beneficiaries regarding claimed injuries, with Medicare responsible only as a “secondary payer.”

CMS, however, failed to take practical steps to enforce the MSP rules until 2001 when it issued the Patel Memo, the first of several policy memorandums addressing WCMSAs. Taken together, these policy memorandums not only defined WCMSAs but also created a format, checklists and procedures for seeking approval for WCMSAs to “protect Medicare’s interests” when workers compensation cases are settled – including references to and initial rules for structured settlement annuities.

The impact of the Patel Memo and subsequent CMS MSA communications on both structured settlements and personal injury settlement planning has been significant.

Each of these Questions and the Answers have been updated, incorporated and/or replaced by more current CMS MSA guidance including the most recent WCMSA Reference Guide Version 3.3.

For structured settlements, arguably the most important CMS memo was issued October 15, 2004. In it, CMS identified the methodology by which it requires WCMSA stakeholders to calculate present value as follows:

Industry experts have informed this writer that WCMSA’s might now represent approximately 25% of total structured settlement industry cases (as opposed to premium) – with average per case premium of $55,000 to $60,000 compared with overall industry premium case averages for 2020 (including WCMSAs) of approximately $225,000. The majority of these WCMSA cases are defense driven.

Also important to note: CMS WCMSA Reference Guide Version 3.3 includes the following statement: “The intent of this reference guide is to consolidate and supplant all historical memoranda in a single point of reference. Please discontinue the reference of prior documents.” (emphasis added)

Does this last statement mean, therefore, that CMS has changed its methodology for calculating present value? Not necessarily. This writer is not aware of any such change – or any current written statement which now exists that defines how CMS calculates present value.

Does this statement mean structured settlements annuities have lost their related cost advantage, compared with lump sums, for funding WCMSAs? Again, not necessarily. At least not unless and until CMS announces some change to how it requires parties to calculate present value.

The interview features background history about Parashar Patel while at CMS, what led up to CMS issuing the “Patel Memo” and Patel’s thoughts about the evolution of the 1981 memo into today’s niche industry where MSAs have become a standard practice in resolving workers compensation claims with a proliferation of MSA companies, certification programs and trade organizations including NMSP and the MARC coalition.

This writer also recommends the Patel interview for Shawn Deane’s informative analysis of MSAs in general – including his commentary on foundational Federal regulation 42 CFR 411.46, the components of an MSA, how an MSA is allocated, the MSA review process and potential liability MSA regulations.

The Chronicle has provided, and will continue to provide, readers with articles and commentary about this continuing transformation and growth of structured settlements – the products, the business models, the participants and the market more generally. Here are some of our additional recent articles: