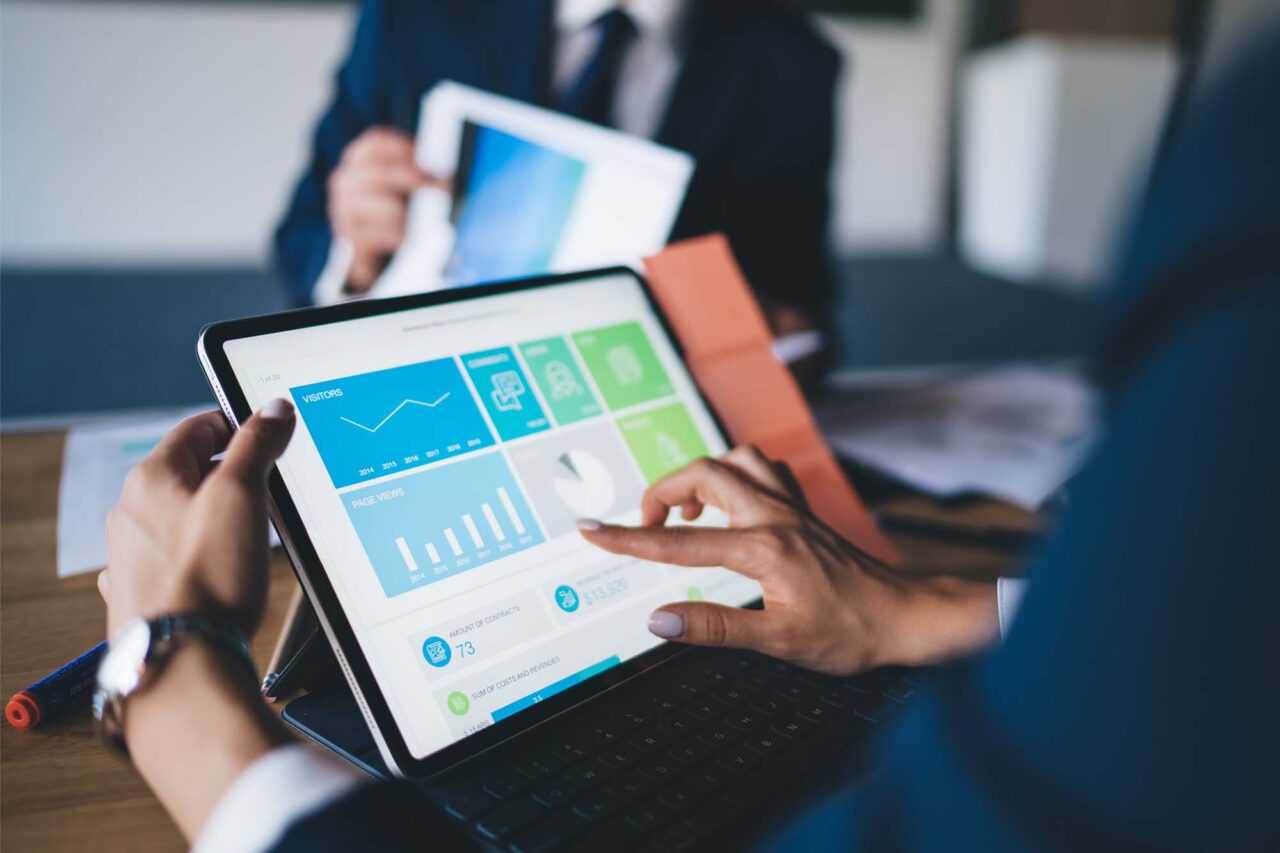 In retrospect, the failure of the National Structured Settlement Trade Association (NSSTA) to support the Uniform Periodic Payment of Judgments Act (“Uniform Act”) in 1990 can be viewed as a critical turning point in structured settlement history.

Although enactment of the Uniform Act in the early 1990s would have required a sustained commitment and resource allocation from NSSTA, such a focused effort arguably would have been both justified and worthwhile – especially from a defense perspective.

Both the structured settlement market and the United States tort litigation environment were considerably different in 1990 than today. The structured settlement market was just completing its formative years and defendants still maintained absolute control of NSSTA and the market itself. Changes that would introduce plaintiff brokers and “best interest” personal injury settlement planning had not yet made their appearance.

Tort litigation in 1990 was impacted by rising verdicts, 30-year Treasury rates above 8 percent and tort reform initiatives featuring periodic payment of judgments. In addition, the California Medical Injury Compensation Reform Act (MICRA), which was ruled constitutional in 1984, featured a mandatory periodic payment of judgment statute that demonstrated how such laws could support and help grow structured settlement annuities.

NSSTA had been organized in 1985 following a successful lobbying effort which resulted in the enactment of IRC 104(a)(2) and 130. When the National Conference of Commissioners on Uniform State Laws (the “Conference”, “Commissioners” or “Uniform Law Commissioners”) commenced drafting the Uniform Act in 1988, NSSTA recognized its potential and offered the services of David Higgins, NSSTA’s General Counsel, as an advisor.

Higgins, a tax expert, along with attorney S. Thomas Todd, a MICRA expert, offered valuable advice to the drafting committee throughout the two-year drafting process. Todd subsequently guest authored Chapter 9 summarizing and analyzing the Uniform Act in “Structured Settlements and Periodic Payment Judgments.”. This writer, a co-author of that book and a NSSTA Board member from 1988-90, also attended every drafting session of the Uniform Act.

Analysis of the Uniform Act

This blog post expands on a prior blog summarizing key sections of the Uniform Act, and looks at those same sections from a more analytical perspective. This brief analysis is intended to highlight how the Uniform Act, drafted and approved by a non-partisan organization whose purpose is to promote uniformity in state laws, aligned with the business standards and practices of the structured settlement market in 1990.

As soon as the Commissioners approved the Uniform Act, NSSTA organized a two-day “Periodic Payment of Judgment” Conference focused on the Uniform Act. More than 300 NSSTA members attended. Speakers included Professor Roger Henderson, representing the drafting committee, as well as David Higgins and Thomas Todd. NSSTA’s initial reaction appeared positive – which was important for the Commissioners who viewed the support of NSSTA, NSSTA’s members and NSSTA’s clients as critical for lobbying success.

Note: if the Uniform Act’s rating requirements for a “qualified insurer” look familiar, some variation thereof has subsequently been adopted by numerous defendants and liability insurers as life company “approved lists” and has also been incorporated, without apparent industry objection, into some state structured settlement legislation.

Without the lobbying support of NSSTA, NSSTA’s members and NSSTA’s clients, the Uniform Act never gained political traction. It was enacted in two states: Arizona and South Dakota, both of which limited its application to medical malpractice.

The Arizona Supreme Court determined that state’s adoption of the Uniform Act to be unconstitutional in 1994. However, the Arizona court stated in its opinion: “the Arizona Constitution is almost unique in its provisions regarding tort law.” Unless another state’s constitution has a similar provision, the Arizona case would appear to have limited or no precedential significance.

What followed in the 1990s, beginning and ending with the Grillo case (which Independent Life will discuss in a subsequent article), changed the structured settlement market in a different direction – introducing “best interest” personal injury settlement planning and shifting “control” of structured settlements increasingly away from defendants to injury victims and their families.

This article is part 4 of a 6-part retrospective series where key legislation and decisions that have impacted the structured settlement industry are analyzed and revisited.