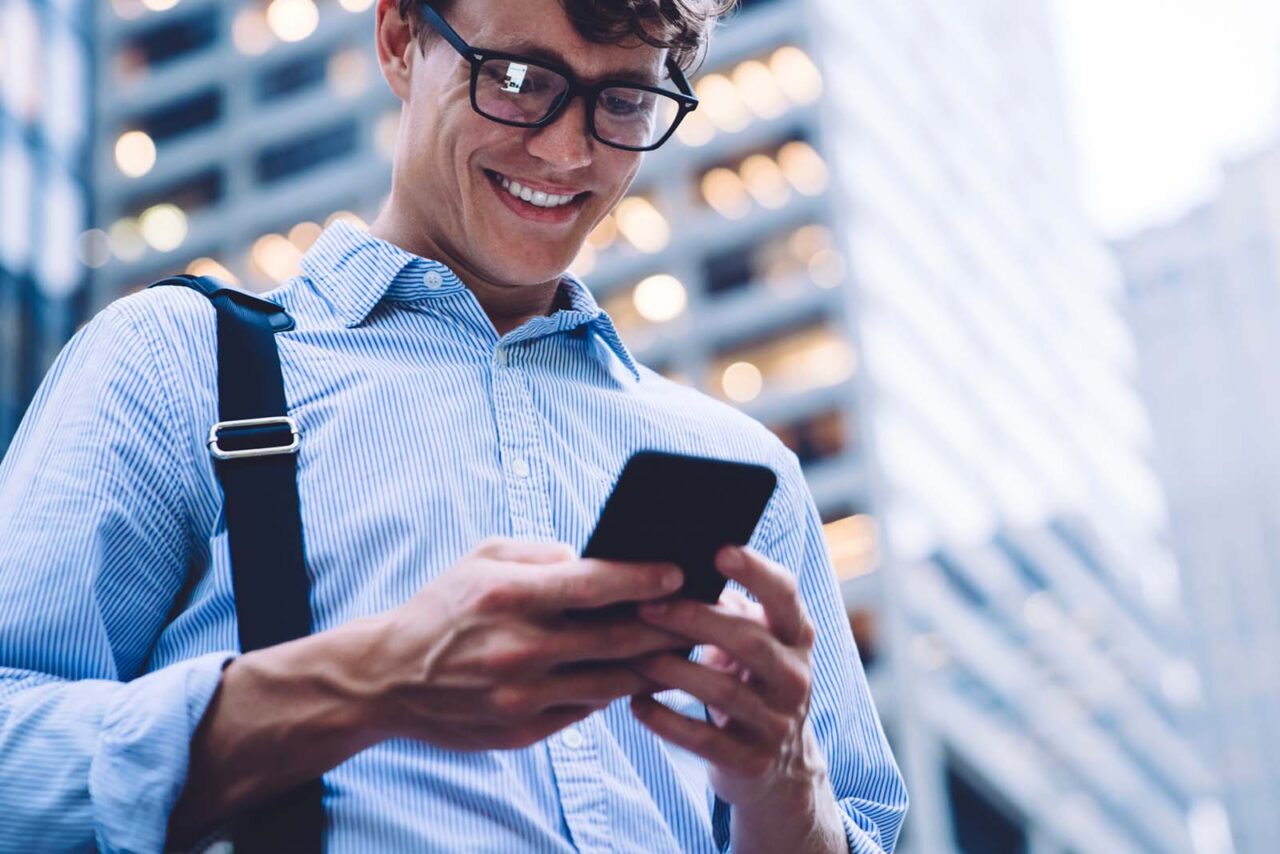 What Do Smart Phones Have in Common with Structured Settlements?

If a future business historian were to make an analogy between the personal injury settlement planning market in 2030 and the smart phone market in 2020, which product will structured settlement annuities resemble more – the BlackBerry or the iPhone?

When Chinese electronics company TCL Communication announced this week that it would stop selling BlackBerry-branded phones in August, most analysts interpreted the announcement as an effective “death blow” to this once iconic and ubiquitous pioneer of the smart phone industry.

Beginning in 1999 with a two-way pager, Research in Motion (RIM), its creator and owner, focused the BlackBerry on email, then added a Monochrome screen, a web browser, a calendar and, of course, a keyboard. By 2010, with continuing improvements, the BlackBerry controlled 50% of the smartphone market in the U.S. and 20% of the world market. RIM stopped manufacturing its own Blackberry phones in 2016. Today, BlackBerry has 0% of the smartphone market.

What happened? And what lessons can the structured settlement industry learn from BlackBerry’s demise to avoid a similar fate?

BlackBerry’s fall from grace did not occur overnight and was not the result of a single factor or even a single competitor – although the iPhone represents a good counter example. One significant factor that resulted in their reversal of fortunes, according to many experts, was BlackBerry’s complacency. RIM underestimated how quickly the smartphone market was changing – and was slow to respond to those changes.

RIM did not respond to the iPhone and its touch-screen, in part, because RIM did not initially view the iPhone as competition. The BlackBerry’s primary market was business and the iPhone did not initially cater to the business market. RIM also did not open their operating system to app developers which gave Apple and Android phone manufacturers an advantage as they began to roll-out exciting product features (like cameras) while BlackBerry depended more on customer loyalty. Eventually their customers left – in droves.

Although it would be a mistake to try to make too many comparisons between the personal injury settlement planning market and the smart phone market, the rise and fall of BlackBerry does provide some warnings, if not some lessons, for structured settlements.

Just as BlackBerry tried to maintain its distinctive, yet outdated keyboard while iPhone and other competitors introduced more popular touch screens, the structured settlement “protect and preserve” strategy has resulted in a series of conflicts and restrictions for NSSTA and structured settlements: the Weil lawsuit; other class actions involving Hartford and Travelers; the formation of the Society of Settlement Planners (SSP); “approved lists”; and conflicts over Qualified Settlement Funds (QSFs.)

Transition to a Changing Market

As the dominant player in the smart phone market in 2010, RIM thought they understood the market and their customers. Unfortunately their assumptions are what ultimately led to their downfall. BlackBerry struggled to compete against the iPhone and Android smartphones after 2011 and its market share plummeted. In 2007, structured settlement stakeholders working within the claim management model thought they understood their market. For four consecutive years, their defense business model had produced $6 billion of annuity premium per year – despite a continuation of the secondary market.

Then came the 2008 financial crisis, an historic drop in interest rates, the Travelers and Hartford class action lawsuits, the exit of numerous product providers, and the significant emergence of a competing business model: settlement planning – with multiple product providers and professional associations as stakeholders; multiple submarkets; more complexity; and much more plaintiff control. NSSTA and traditional structured settlement participants did not know how to react and have been reluctant to study and transition to the changing settlement planning market.

By refusing to innovate its unique keyboard and open up its operating system, BlackBerry effectively isolated itself from leading app developers and quickly fell behind in product innovation, losing customers as a result. Like BlackBerry, NSSTA and its members have also isolated themselves in multiple respects from other members of the settlement planning professional community – and thereby limited its own knowledge development.

It appears NSSTA has isolated itself in at least three ways. First, NSSTA has had an historic record of semi-official grievances with certain other primary market professional associations which has restricted, if not prevented, proactive interaction and/or cooperation.  Second, NSSTA has more recently, likely unintentionally, scheduled its educational conferences to consistently conflict with conferences hosted by other settlement planning professional associations. Third, despite a stated priority to do so, NSSTA and/or its members continue to miss important opportunities to market the benefits of structured settlement to key stakeholder decision makers at events with the American Association for Justice (AAJ), the National Alliance of Medicare Set-Aside Professionals, the Stetson SNT Conference, and the Special Needs Alliance.

Perhaps some company (Google?) will rescue and revive BlackBerry from the scrapheaps of business failure. For structured settlements, in a transitional market, the rise and fall of BlackBerry and the smartphone market itself, provide some warnings, and perhaps instruction, for how to survive as the iPhone of settlement planning and grow moving forward.

Share
previous
What is a Qualified Settlement Fund?
next
Book Review: What You Can Expect When Expecting a Settlement