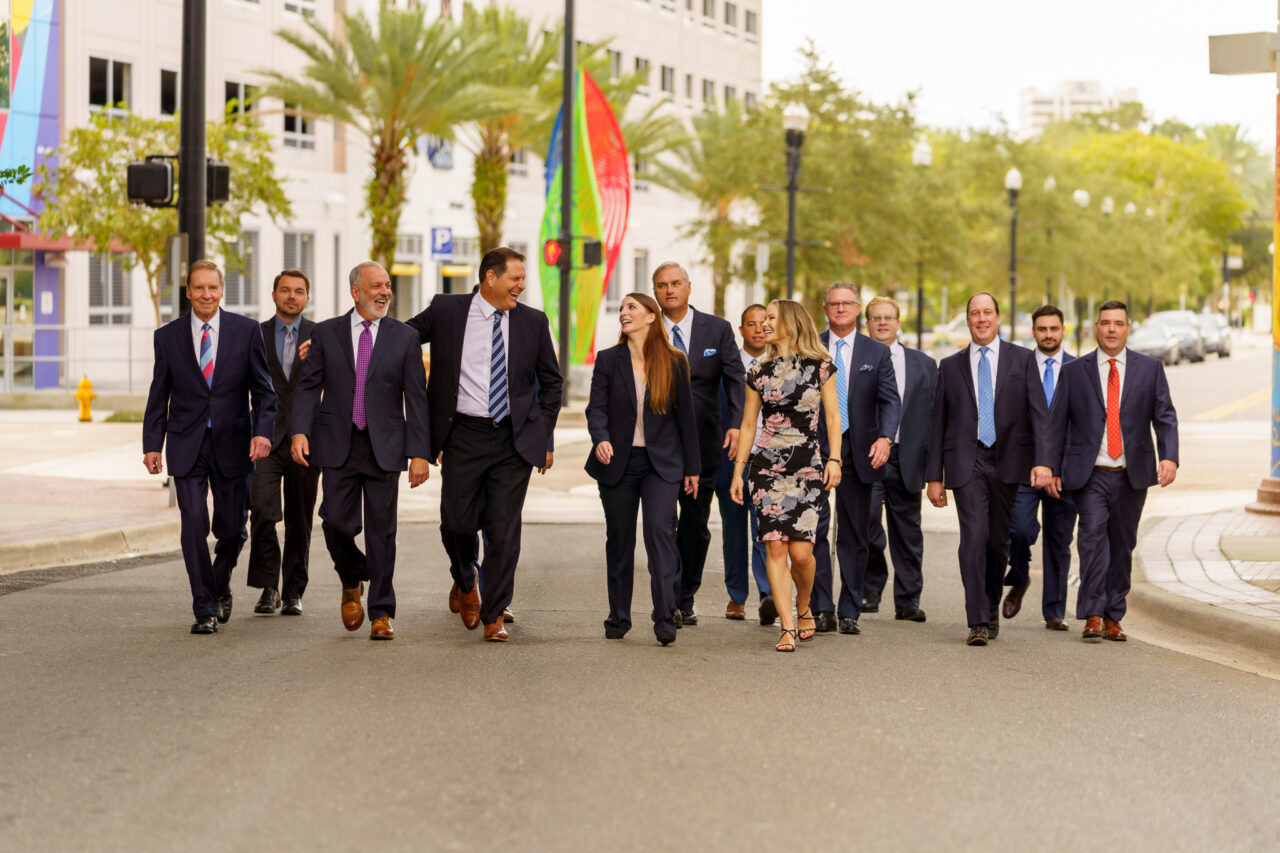 Among his many memorable quotes, Winston Churchill is credited with being the first to say “never let a good crisis go to waste.”

As the COVID pandemic continues to restrict in person activities, and historically low interest rates continue to impact traditional annuity pricing, reported structured settlement premium through the first three quarters of 2021 totaled $3,079,490,565 – representing a decrease of ($757,511,929) or -19.7% year-to-date compared with 2020.

As one company counterexample, consider Independent Life.  We have experienced the most successful year in our history and, as a notable aberration among structured settlement annuity providers, we will be reporting record company premiums for 2021.

What is the secret of Independent Life’s success? Assuming you ask, here is what our agents might tell you:

Independent Life doesn’t just talk about excellent service. They have set new industry service standards. They don’t blame COVID or complain about low interest rates. Instead, they have actively supported our agency’s marketing – by exhibiting at multiple 2021 in person plaintiff attorney conferences and by producing Settlement Nation, the #1 rated plaintiff attorney podcast. They continuously innovate.

Following prior innovations, such as their Payee Protection Policy and the Duration Compensation Model, Independent Life has announced the introduction of iStructure, an indexed annuity product, which could not only raise the profile of the structured settlement market but also lead to further innovation and increased structured settlement sales for Independent Life agents during 2022.

In addition to innovations and company developments, Independent Life has announced during 2021, some of us are already aware they are planning to introduce an important technology innovation and at least one additional new product during the first quarter of 2022.

What was their justification?  A couple of the panelists mentioned “market based and/or complimentary products,” “post-COVID opening of the courts” and “greater cooperation within the industry.” Otherwise, not one panelist identified any specific life company or industry 2021 accomplishments or developments to support their future growth projections at any time during their one hour session.

Compare NSSTA’s life company panel which occurred during NSSTA’s Annual Conference in May of 2021. None of the life company representatives introduced or promised “new” products – and, to this writer’s knowledge, no new life company products have occurred, with the exception of Independent Life’s iStructure announcement. Life company portfolio managers also predicted long term interest rates will remain low for the foreseeable future.

At the professional association level, many industry developments did occur during 2021.

The American Association of Settlement Consultants (AASC), a new structured settlement industry advocacy group, announced its formation. Its Mission Statement promises: a commitment to “a vibrant, strong and modern settlement planning industry”; “collaboration within the structured settlement industry”; “balanced settlement planning on behalf of their clients”; “integrated, common sense solutions that protect the needs of injured people and their families”; and “public policies that strengthen [their] essential industry and provide benefits to the consumer”.

AASC quickly organized itself naming Jennifer Wieroniey as Executive Director and Capitol Counsel, LLC as its lobbyist. AASC also elected Rebekah Reedy-Miller as its first President and also identified its first Board of Directors, named multiple committees and formed an Alliance for Women chaired by Rosa Florentino. AASC has already featured multiple webinars and will host its first Annual Conference in Las Vegas February 8-10, 2022.

The National Structured Settlement Trade Association (NSSTA) celebrated its 35th Anniversary as part of its 2021 virtual Annual Conference May 4-7.

During its Annual Conference, NSSTA announced that John Stanton and Craig Ulman, who have served as co-General Counsel for the association since 1990, will retire at the end of the calendar year.

In his President’s address during NSSTA’s Annual Conference, Michael Goodman stated: “I have never felt more confident about NSSTA” and he identified a long list of recent NSSTA accomplishments and current business development projects. What follows are a few of those accomplishments and projects.

Among the topics addressed during SSP’s 2021 virtual Annual Conference:

Predictions from conference speakers earlier this year suggested 2021 structured settlement annuity premium would not show immediate improvement – and their prediction proved prophetic for most companies. Looking ahead, consultant panelists at NSSTA conferences were more optimistic than life company panelists – possibly because they included non-traditional products such as Independent Life’s new iStructure index annuity.

As this article suggests, many other important structured settlement industry developments occurred during 2021. Which companies have benefited from, and which companies have wasted, the “crisis” of COVID and low interest rates, however, should become even more evident in 2022.