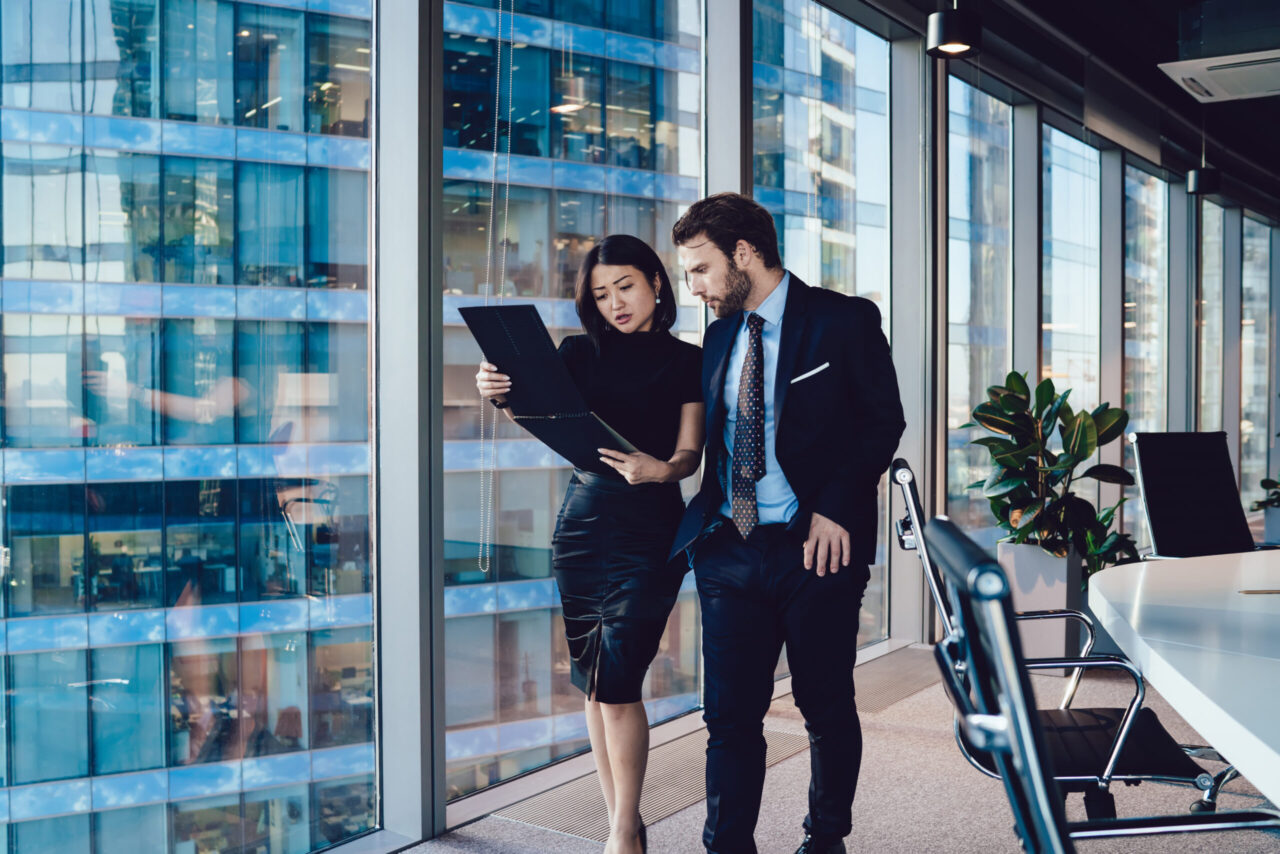 NSSTA President Michael Goodman opened the 2021 National Structured Settlement Trade Association Conference, hosted virtually May 5-7 by Goodman, NSSTA Executive Director Eric Vaughn and Director Ravi Vaswani, by announcing he plans to ask NSSTA’s new Board of Directors to review and re-write the NSSTA Mission Statement as part of a strategic review of “what we are and what we will be.” (emphasis added)

Goodman further stated NSSTA’s Mission Statement should reflect “what our members do” – specifically “settlement planning with structured settlement annuities as our core products.” It is apparent, he said, that “we are becoming settlement planners.” (emphasis added)

Goodman subsequently asked a conference panel of five (5) NSSTA consultants whether they agreed with the above statements including “NSSTA members are becoming settlement planners.” The panel members agreed unanimously.

Although Goodman’s opening comments might seem benign to outside observers, they are, in fact, potentially transformative for NSSTA, its members and the structured settlement market.

Whether NSSTA’s Board of Directors will agree with Goodman’s recommendations, and whether NSSTA members understand the potential meaning of what Goodman is proposing are different questions entirely.

Historically, the words “settlement planners” and “settlement planning” have competed and conflicted with an alternative “claim management” industry paradigm shared by many defense-oriented industry representatives who continue to insist upon their own approval of annuity providers as well as full contractual releases as mandatory conditions for agreeing to any structured settlement.

These differing perspectives, and their resulting priorities and business models, have previously resulted in the formation of two separate national associations consisting of former NSSTA members who market themselves as settlement planners and sell structured settlement annuities.

Because NSSTA’s membership may now consist, by subtraction, of an even larger percentage of defense representatives, Goodman’s proposed transition to “settlement planning”, assuming it does occur, raises two strategic questions:

NSSTA’s 2021 virtual Annual Conference, which was attended by 500 enthusiastic members did accomplish the following: it showcased NSSTA organizational, networking and relationship building strengths; it provided diverse, interesting and technically well-delivered educational programs; and it also included some surprise announcements. The conference did not, however, answer either of the above strategic questions.

NSSTA’s committees also seem well-organized, active and, for the most part, focused on business development issues. “Factoring,” once NSSTA’s number one priority, received less attention despite NSSTA approaching its long-term goal of enacting protective legislation in all 50 states.

Focused on mentorship, professional support, and building greater female leadership within NSSTA, this relatively new organization already has its own website and considerable momentum. These ladies helped make the NSSTA conference an exciting event – and perhaps represent the true spirit of NSSTA’s future.

Beginning with Kyle Walsh in the mid-1990s, NSSTA has invited structured settlement recipients and their families to appear as featured presenters at educational conferences and CSSC programs. This year, Kris and Kevin Harmon, whose daughter Perri was born with cerebral palsy, made their second presentation to a NSSTA audience offering an insightful and uplifting message.

The Harmons updated members on Perri’s status; discussed how a disabled child impacts family life including unique COVID challenges; how Perri’s structured settlement helped their long term family financial planning; and offered advice for consultants to better assist disabled claimants and their families in the future.

Perhaps the capstone of NSSTA’s outstanding 2021 annual conference was the announcement by leaders of NSSTA’s CSSC Committee that, following a successful 25-year partnership with the University of Notre Dame, NSSTA will now “hook its certification horns” with the University of Texas. A change was required when Notre Dame decided to end all of its executive education programs. More than 500 NSSTA members have received their CSSC certification.

The CSSC Committee, led by Chris Shumate, Jordan Bossler, Karen Meyers and Geoff Hunt is surveying NSSTA members and working with the University of Texas to update and enhance the curriculum for the CSSC and MSSC programs. An announcement is expected soon as to when the first Austin-based classes will be scheduled.

One example is NSSTA’s ABLE Task Force, led by Chairman Joe Loseman, which is partnering with a similar Task Force organized by the National Association of State Treasurers (NAST) whose representatives Eric Ochmanek and Doug Jackson, along with consultant Ken Brown, addressed the NSSTA conference. Another example is NSSTA’s PTSD initiative led by John McCulloch – with Eric Vaughn as well as NSSTA’s Legs & Regs and NSSTAPAC committees playing critical roles in each initiative.

Thanks especially to Executive Director Eric Vaughn and Debbie Sink, NSSTA Operations and CE Compliance Director, networking and relationship building are among NSSTA’s most important strengths. Almost an unspoken theme of the 2021 conference, examples were identified and proliferated throughout:

In addition to the University of Texas CSSC reveal, two other surprise announcements occurred during the NSSTA conference. Suze Orman, who was announced as the keynote speaker for NSSTA’s 2021 Fall Conference, made a video appearance with the upbeat message: “Structured Settlements have never been more important than they are now.”

Separately, NSSTA announced that John Stanton and Craig Ulman who have served as co-General Counsel for the association since 1990 will be retiring at the end of the calendar year and NSSTA will be seeking new legal counsel. Stanton and Ulman’s legacy to NSSTA and structured settlements is monumental and includes the preservation of IRC 104(a)(2) and 130, the enactment of IRC 5891 and the state structured settlement protection acts among many other accomplishments.

If and when, however, NSSTA decides to seriously transition to a new professional identity and/or mindset, requiring a strategic review of “what we are and what we will be”, perhaps a new type of ethical self-examination will also be required. What might that be? And how might that begin? Why is it even necessary?

Suggested answers in reverse order: First, it may be necessary because legal and ethical standards may be higher and/or more complex in settlement planning.

Second, this ethical self-examination might begin with a presentation by NSSTA’s new legal counsel or perhaps, alternatively, by NSSTA’s Legal Committee. For example: what is the legal status of a structured settlement consultant who engages in settlement planning; who is her client; what duties does she owe various parties to a settlement; what potential conflicts exist; what disclosures are required to whom and when; what laws and regulations apply; what legal sources are applicable for defining a plaintiff’s “best interest” – in general, and as it applies to product recommendations?

Third, within the context of this type of legal analysis, a skilled facilitator might then ask NSSTA members specific, meaningful ethical questions as part of well-considered case examples.

On balance, judging from NSSTA’s 2021 Annual Conference, NSSTA’s members and the structured settlement market should feel confident about NSSTA and the structured settlement market. Competition and challenges certainly exist – new associations, other products, low interest rates. NSSTA, however, is well-organized and has developed strong networking skills and relationships. A new generation of members seems more determined to “improve, innovate and grow” the market than merely “protect and preserve” what currently exists. All this bodes well for NSSTA looking ahead to its next 35 years.