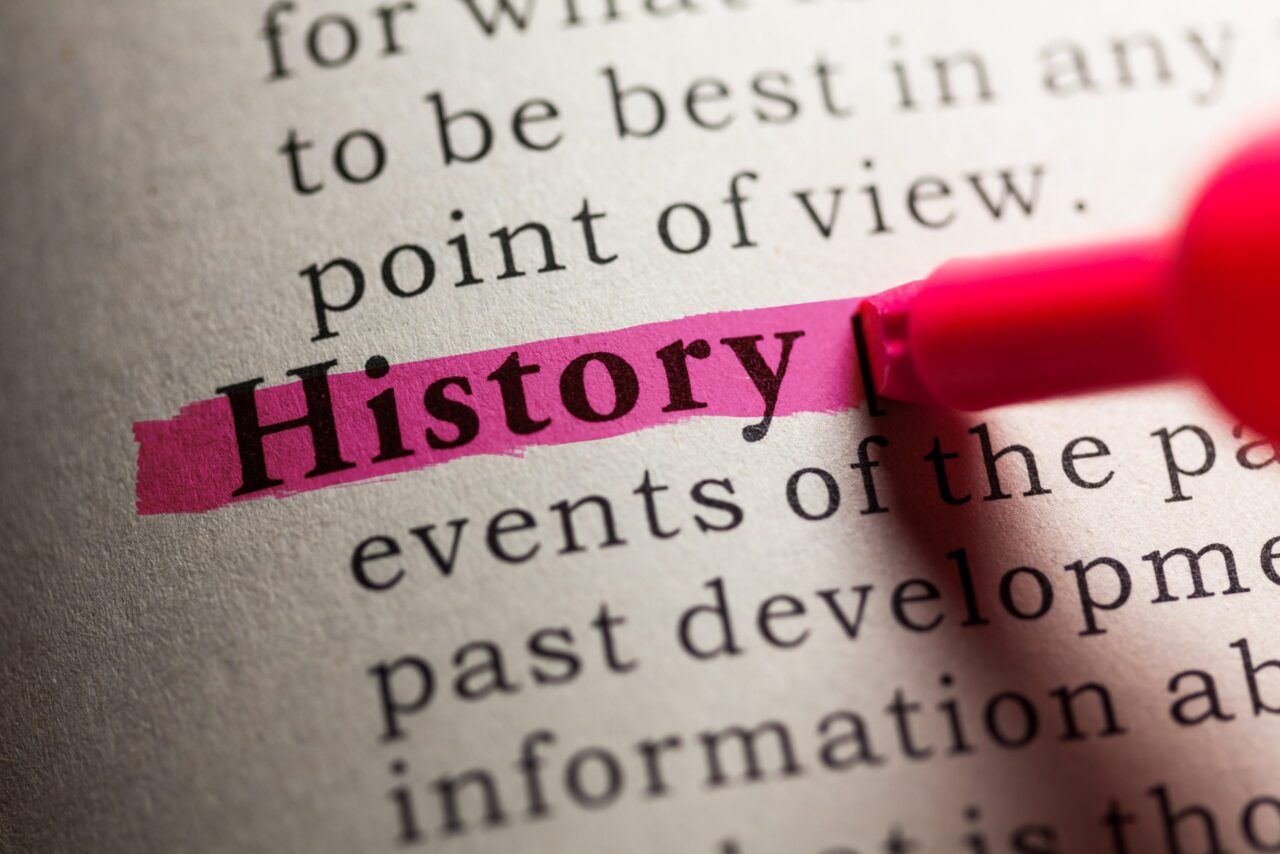 Congratulations to the National Structured Settlement Trade Association (NSSTA) which will be celebrating its 35th Anniversary as part of its 2021 virtual Annual Conference May 4-7.

Despite Pre-NSSTA’s lengthy and significant history, members may not be fully aware of the many events which preceded NSSTA’s formation in 1986 which played an important role in the history of structured settlements. This article summarizes some of that history.

Legal treatises on damages frequently cite the English case of Fetter v. Beale, decided in 1699, for the single recovery rule: “all damages for an injury must be recovered in a single action.” Actually, this case had nothing to do with whether a judgment should be entered as a lump sum or periodic payments. Rather it stood for the principle of finality of litigation. Regardless, within English and American jurisprudence, a legal standard has existed for 300 plus years that a single recovery is expressed as a lump sum of money.

“Ther[e] can be no judgment for an indefinite amount, or a judgment payable by installments. The principle is followed that a judgment must be certain in amount and unconditional in effect.”

These considerations do not conflict with the principle of finality of litigation that originally gave rise to the single recovery rule. With a periodic payment judgment, there is only one recovery for an injury; the payout is simply made over time.

Statutory exceptions to the single recovery rule, however, are widespread. Specific exceptions which occurred prior to the advent of structured settlement include awards for alimony and child support, workers’ compensation, and no-fault automobile insurance.

The statutory history of periodic payment awards in the United States dates back to workers compensation laws beginning in the mid-1800s. Two law professors, Robert Keeton and Jeffrey O’Connell (each better known for no-fault automobile insurance) began criticizing the lump sum method of personal injury compensation (single recovery rule) in the mid-1960s, arguing that payments should be made periodically contingent on the actual amount of future loss.

An important development occurred in 1975 when California enacted the Medical Injury Compensation Reform Act (MICRA) as a response to its medical malpractice insurance crisis. The MICRA statute, which includes a $250,000 cap on non-economic damages, also featured the first-ever periodic payment of judgment statute – mandatory “at the request of either party.”

Ruled constitutional by a narrow majority of the California Supreme Court in 1984, MICRA remains in effect today. The assumption being that by permitting the defense to insist on a periodic payment judgment, overall costs could be reduced. Following California’s lead, 13 states had enacted periodic payment statutes by 1979, most of which applied exclusively to medical malpractice cases.

For structured settlement pioneers, a 1979 paper, written by Raymond T. Elligett, Jr.,  titled “The Periodic Payment of Judgements” and published in the Insurance Counsel Journal, proved extremely educational. Elligett, a former student of Professor Keeton at Harvard Law School, surveyed and analyzed all of the then-existing periodic payment statutes.

Professor Keeton also motivated the National Conference of Commissioners on Uniform State Laws (the “Uniform Law Commissioners”) to draft and approve the Model Periodic Payment of Judgments Act (Model Act) in 1980. Although important for legislators and legal scholars, neither the Model Act, nor its 1990 successor, the Uniform Act, ever gained political traction for reasons discussed in this separate Independent Life series of articles.

By comparison, periodic payment of judgment statutes also offer potential benefits to injury victims and their families. However, their genesis was tort reform which defined their public policy justification generally as follows: to make the tort-liability insurance system more efficient so as to keep liability insurance available and affordable.

Although one of NSSTA’s primary goals and accomplishments for the past 35 years has been to “protect and preserve” IRC Sections 130 and 104(a)(1) and (2), those Internal Revenue Code sections were enacted in 1982, four years prior to NSSTA’s formation.

The United States structured settlement market began in the mid-1970s with virtually no direct tax authority. In fact, a couple of negative Revenue Rulings actually existed. In Rev. Rul. 65-29, the IRS determined that investment income generated from a lump-sum settlement was not considered “damages” within the meaning of IRC 104(a)(2), where the taxpayer plaintiff was in actual or constructive receipt of the lump sum. Because the investment income was not excluded as “damages” under IRC 104(a)(2), it was considered income to the plaintiff.

Likewise, in Rev. Rul. 76-133, tax exclusion was denied for amounts earned on a certificate of deposit purchased in the name of an injured minor where the court had approved a settlement based on a personal injury.

In Rev. Rul. 79-220, the IRS determined that a plaintiff was not in constructive receipt of any income from the settlement proceeds of a personal injury lawsuit, where the defendant’s insurance company purchased an annuity as an investment to provide a source of funds to satisfy its payment liability to the plaintiff, so long as the plaintiff had no right to demand or accelerate payment of the annuity.

The IRS held in Rev. Rul. 79-220 that the exclusion from gross income provided by IRC Section 104(a)(2) (as of 1979) applied to the full amount of the monthly payments received by the individual (including the income of the annuity), because the plaintiff had a right to receive only the monthly payments and did not have the actual or constructive receipt or the economic benefit of the lump-sum amount that was invested to yield the monthly payments.

The 1982 Act added the words “whether by suit or agreement . . . and whether as lump sums or as periodic payments” to section 104(a)(2) thus removing any doubt about whether a future payment should be taxed, at least as to the investment return, provided certain conditions are met.

The 1982 Act also created new IRC section 130 that addressed the taxability of income to assignees that took on the obligation of making periodic payments to structured settlement recipients from the original defendant or obligor. This new section 130 provided that a “Qualified Assignee” would not have to include in its gross income the amount received from the assignor of this obligation.

However, as a condition for this exclusion, an assignee must use the funds received to purchase “Qualified Funding Assets” to meet the obligations it assumed. The only qualified assets for this purpose are US-sourced annuity contracts or any “obligation of the United States,” i.e., US Government bonds or Treasury notes.

These changes adopted by Congress in 1982 set the basic framework for the predominant method structured settlements have been concluded ever since in the United States—through qualified assignments, with a “Qualified Assignee” taking on the obligation of paying agreed amounts to the recipient, and funding its obligation with one or more annuities purchased for that purpose.

Although the foundation for structured settlements had been established by 1982, no association yet existed to “promote growth, establishment, and preservation of structured settlements in order to provide long-term financial security to personal injury claimants and their families through periodic payments.” NSSTA was founded in 1985 to fulfill that Mission – a Mission that all NSSTA members, whether they represent defendants or plaintiffs, have dedicated themselves to fulfilling for the past 35 years.