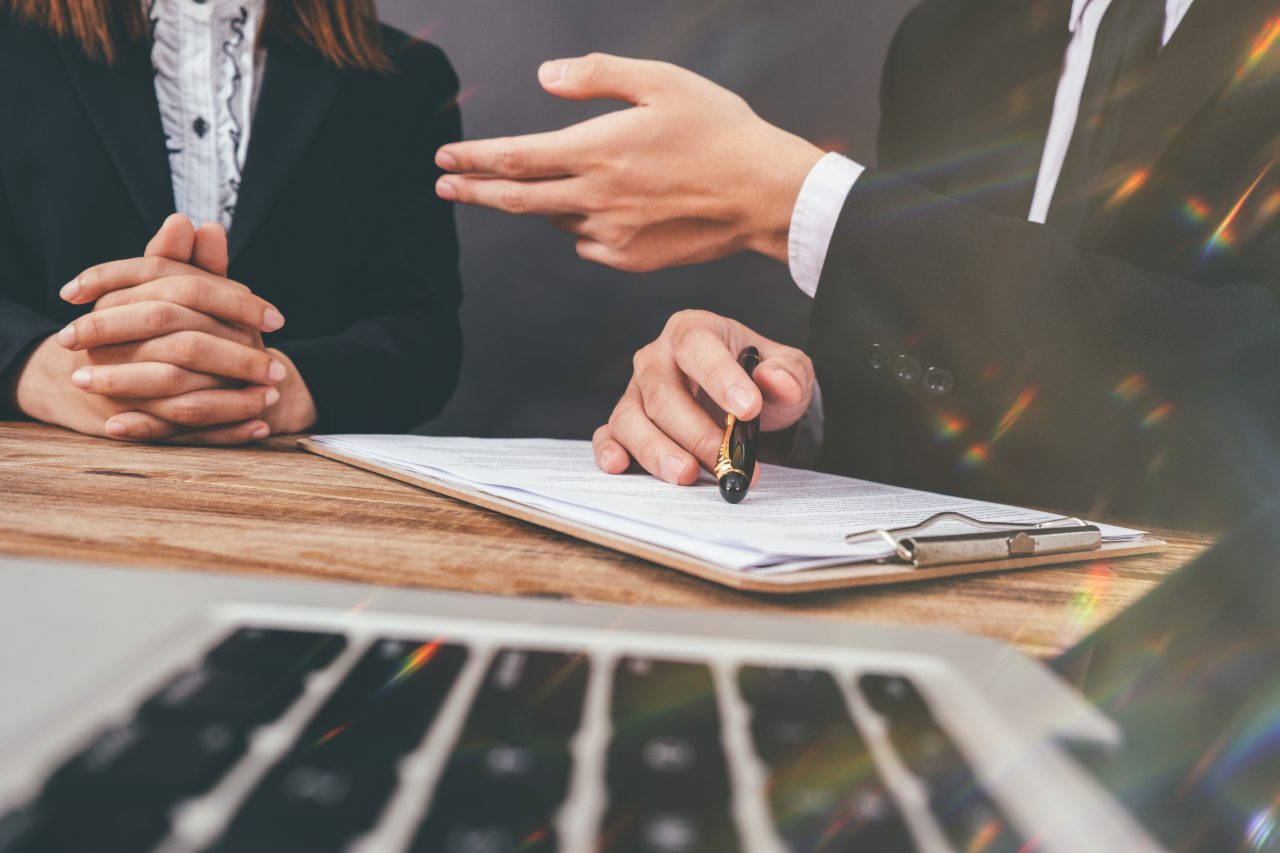 Perhaps it is not surprising, for a business that results from personal injury claims and lawsuits, that sometimes participants in the structured settlement market should themselves become defendants in class action lawsuits.

For example, in October 2018, the parties to the Griffiths v. Aviva class action lawsuit settled concluding a dispute involving more than 4000 structured settlement payees who had entered into Capital Maintenance Agreements with annuity provider Aviva. Subsequent to Aviva selling its US operations to Athene Holding, Athene allegedly unilaterally terminated the Capital Maintenance Agreements without notice.

Griffiths v. Aviva, however, is only one of a series of class action lawsuits involving structured settlement participants.

Macomber v. Travelers, which settled on a confidential basis in 2007, and Spencer v. Hartford, which settled for $72.5 million in 2010, each addressed business practices involving the use of affiliated life companies and each class action also resulted in the defendant life companies exiting the structured settlement market.

Following the liquidation of Executive Life of New York in 2012, separate, but nearly identical class action lawsuits were filed during 2014 on behalf of ELNY shortfall victims against named and unnamed structured settlement brokers. In the Florida case, against EPS Settlement Group and various brokers, a federal judge granted defendants’ Motion to Dismiss the plaintiffs’ claims with prejudice. The Oregon case against Ringler and various brokers was subsequently settled.

The affected structured settlement payees filed a class action lawsuit against Aviva and Athene over the cancelling of those parent company guarantees, and in October 2018 the court approved a class settlement under which Athene will provide a replacement parent company Capital Maintenance  Agreement guaranteeing the annuities for those structured settlement payees at a value of up to $41 million.

Prospectively, the lesson for plaintiff attorneys is that, when evaluating the financial strength of structured settlement annuity issuers, the presence of a Capital Maintenance Agreement (or other form of “keep well” agreement) enhances the strength of the promise to make agreed periodic payments.

Following Griffiths v. Aviva, a U.S. Court of Appeals in 2019 affirmed a U.S. District Court’s Decision to dismiss with prejudice the amended complaint in the class action lawsuit Ezell v. Lexington. In that case, the plaintiffs had alleged that American International Group and multiple subsidiaries including Lexington made fraudulent representations and committed RICO violations because, among other reasons, the life insurer that sold annuities to Lexington diverted four percent to pay commissions to pay brokers who arranged the transactions with Lexington without disclosure.

For an historical context of these class action lawsuits as well as other industry developments, see this structured settlement historical timeline.