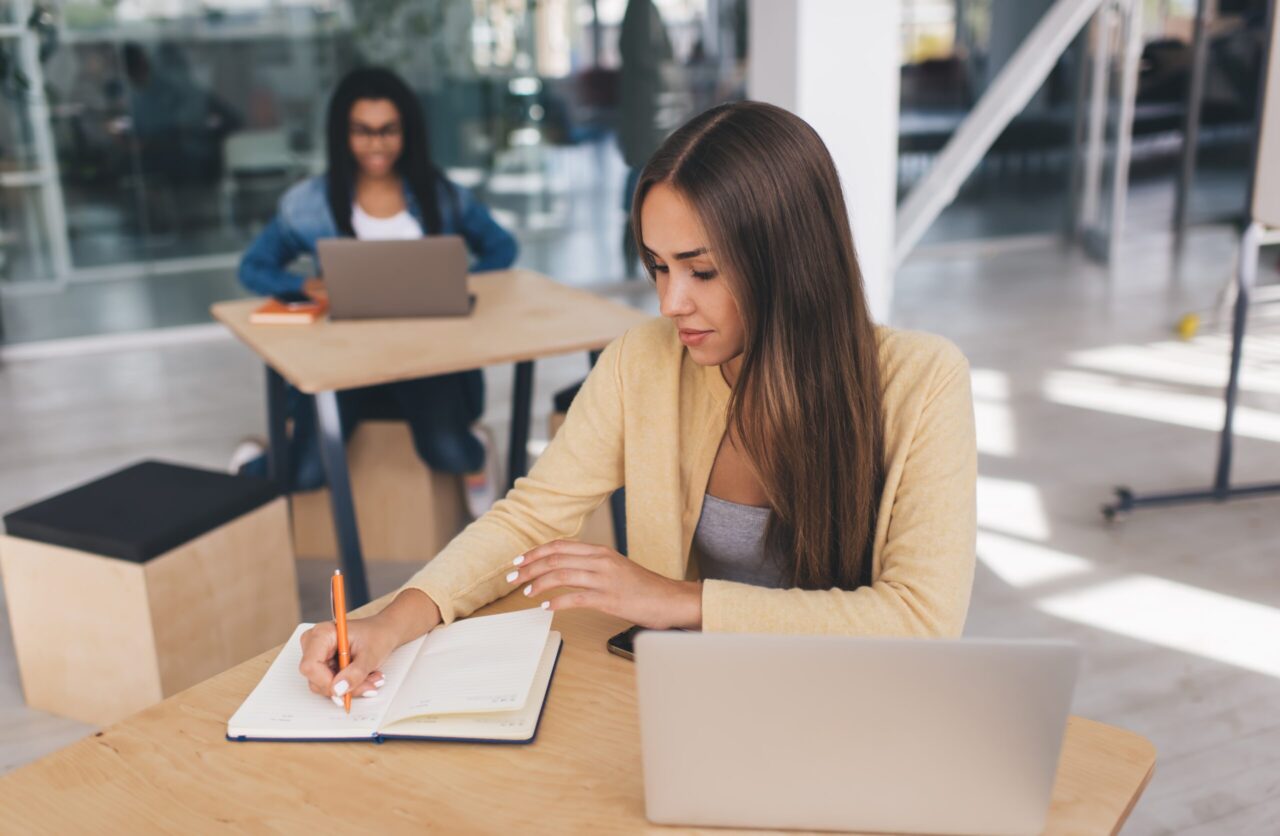 Since it was first published in 1986, “Structured Settlements and Periodic Payment Judgments” (S2P2J), has provided structured settlement stakeholders with an authoritative reference guide, consisting of 16 chapters with extensive footnotes and Appendix documents, to help them understand historical development as well as current issues and fashion settlements and judgments utilizing periodic payments.

“Best interest” is a term used frequently in the context of structured settlements as well as personal injury settlement planning and financial planning.

Earlier this year, when the National Association of Insurance Commissioners (NAIC) updated its Suitability in Annuity Transactions Model Regulation “to require producers … to act in the best interest of the consumer when making a recommendation of an annuity” (emphasis added), they exempted structured settlement annuities.

The “logic” and/or “justification” of the NAIC structured settlement exemption is highlighted in the original regulation drafting history: [a] regulator pointed out that [a structured settlement] did not generally result from a recommendation by an insurer or producer but agreed that it did not hurt to have the exemption there.”

These two applications (or lack thereof) of “best interest” (secondary market structured settlement payment rights and non-structured settlement annuities) raise interesting and important questions, for the primary market, which have rarely, if ever, been addressed during national association educational conferences.

For examples: despite the NAIC exemption, should a “best interest” product suitability standard be applicable to structured settlements annuities in the primary market, and if so, what criteria should be applied, and by whom, to determine if that standard has been met?

What Judges Need to Know Before Approving a Structured Settlement Plan

Structured Settlements and Periodic Payment Judgments Release 68 addresses these questions with a new § 8.06 – at least as they apply to state and federal court judges when sitting in review of petitions to approve a settlement affecting the interests of a minor or other protected person, and ruling on whether a settlement plan is in the “best interest” of the protected person.

The underlying concern is twofold: (1) that judges lack specialized knowledge or expertise, and luxury of time, to inform themselves as to details of complex settlement arrangements having a lifespan well into the future; and (2) that, to date, there is no uniform or standardized set of disclosures required to be made by the proponents of a structured settlement plan.

In response, new book § 8.06 proposes that judges address this responsibility (a) by relying on a sample checklist of questions to be answered by the proponents of a structured settlement plan, and (b) by using the court’s inherent judicial authority to mandate applicable disclosures – in writing and under oath – in advance of hearing on such petitions and as a condition for approval of structured settlement plans under review.