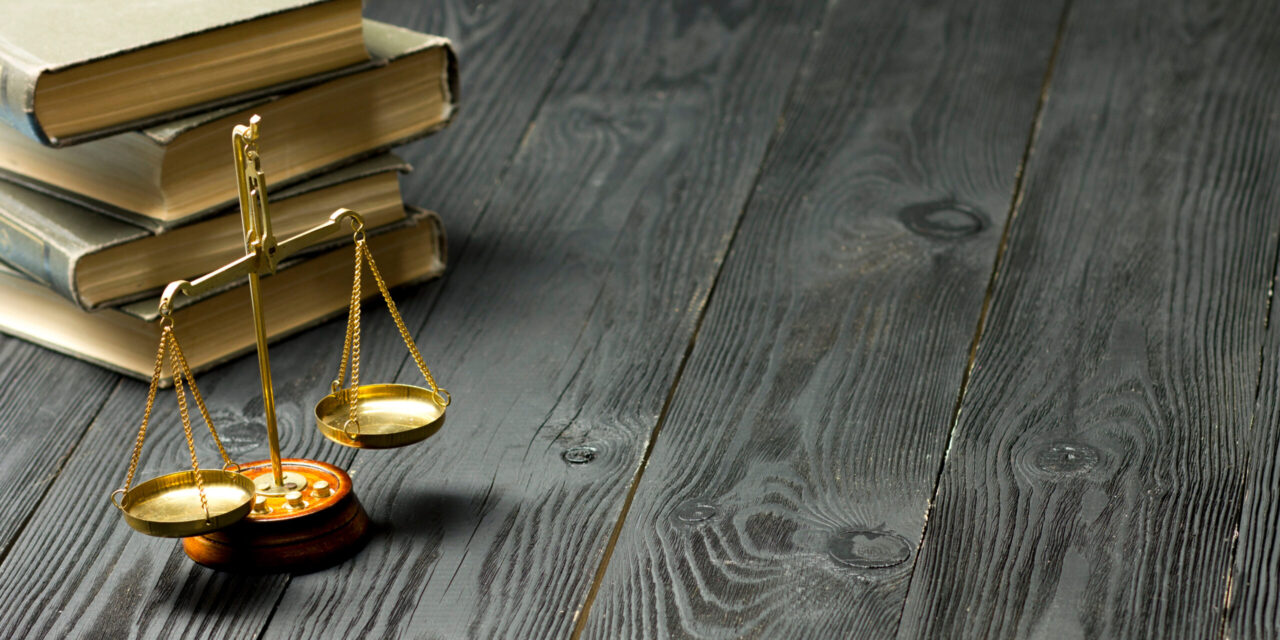 Since its formation more than 25 years ago, one of the defining characteristics of the National Structured Settlement Trade Association (NSSTA) has been its ability to “punch above its weight” politically.

This core competency began with a group of dedicated consultants led by Len Blonder (among others) who retained attorney David Higgins and former Congressman James Corman to encourage enactment of the historic legislation (Periodic Payment Settlement Act of 1982) which codified earlier Revenue Rulings into IRC Section 104(a)(1) and (2) and added IRC Section 130.

On behalf of NSSTA, Vaughn also serves on the Board of Directors of the American Association of People with Disabilities (AAPD). And, to help educate members of Congress about the important public policy values of structured settlements, Vaughn and NSSTA established the Congressional Structured Settlement Caucus in 2015.

Continuing a series of articles evaluating whether NSSTA needs to re-think and re-design its educational programming and educational marketing to strategically position structured settlement annuities as the core product within personal injury settlement planning, this article asks: : “whether and how does NSSTA currently educate its members about Federal Laws and Regulations impacting personal injury settlement planning?” Note: except as otherwise mentioned in this series, the Society of Settlement Planners’ (SSP), which (unlike NSSTA) does not lobby as an organization, did not specifically address Federal Law and Regulations during its 2019 Annual Conference.

NSSTA’s most comprehensive 2019 educational discussion of Federal Laws and Regulations occurred during its CSSC Program at the University of Notre Dame.

Complementing Vaughn’s CSSC presentation, University of Notre Dame Law Professor Tonia Murphy spoke about “Legal Issues and Implications.” Starting with a definition of “law” itself, Professor Murphy discussed sources of law generally, including an overview of the Federal and State court systems. She next proceeded to laws relating to tort claims and settlement of cases which encompassed tort reform, mediation, special rules for minors and laws favoring structured settlements. Professor Murphy concluded with a summary of factoring laws and issues.

One of Vaughn’s more unusual and interesting 2019 presentations under the general title of “Federal Laws and Regulations” took place during NSSTA’s Fall Conference. Titled “The Importance of Professional Ethics from Congress to the White House to the Settlement Table,” his session occurred simultaneous with the House of Representatives’ Impeachment inquiry against Donald Trump.

Among the issues Vaughn addressed: “is there a Presidential Code of Ethics?” Among the prohibitions he highlighted: “unethical acts by members of Congress.” Further discussion about this specific presentation will be featured in a subsequent article titled “Industry Education and Ethics.”

Another NSSTA Fall Conference presentation of note was a NSSTAPAC discussion led by Louis Masry and Daniel Goodmann. Masry and Goodmann described their personal “Take the Hill” experiences explaining the benefits of structured settlements to individual Congressmen. They also reminded NSSTA members of their individual obligations to help “protect and preserve“, as well as improve and expand, the public policy advantages of structured settlements.

CONCLUSIONS: Similar to two prior articles in this series (“taxation” and “public benefits”) this article emphasizes the strong foundation provided by NSSTA’s CSSC Program for a specific educational topic (“Federal Laws and Regulations”) which is highly important for structured settlements as well as personal injury settlement planning.

Although NSSTA’s regular education programs always include at least one session titled “Federal Laws and Regulations”, these sessions frequently and understandably have a practical and current focus and therefore are not intended to be historically comprehensive.

As a result: with no current CSSC continuing education requirement and little or no historic legislative and regulatory education within its regular curriculum, key questions emerge. Is NSSTA’s membership losing its institutional knowledge of its own structured settlement history – especially its legislative and regulatory history? If yes, how significant is this loss and is it worth a periodic refresher course?

Also worth consideration: from a personal injury settlement planning perspective, what else might be missing from NSSTA’s Legislation and Regulation education curriculum? If NSSTA continues to view its members as single product (structured settlement annuity) providers, probably nothing. The reality, however, is that most NSSTA brokers now appear to sell multiple products. As an educational alternative, therefore, NSSTA might survey it broker members to determine what types of products they sell and then ask what Federal Laws and Regulations impact those products.