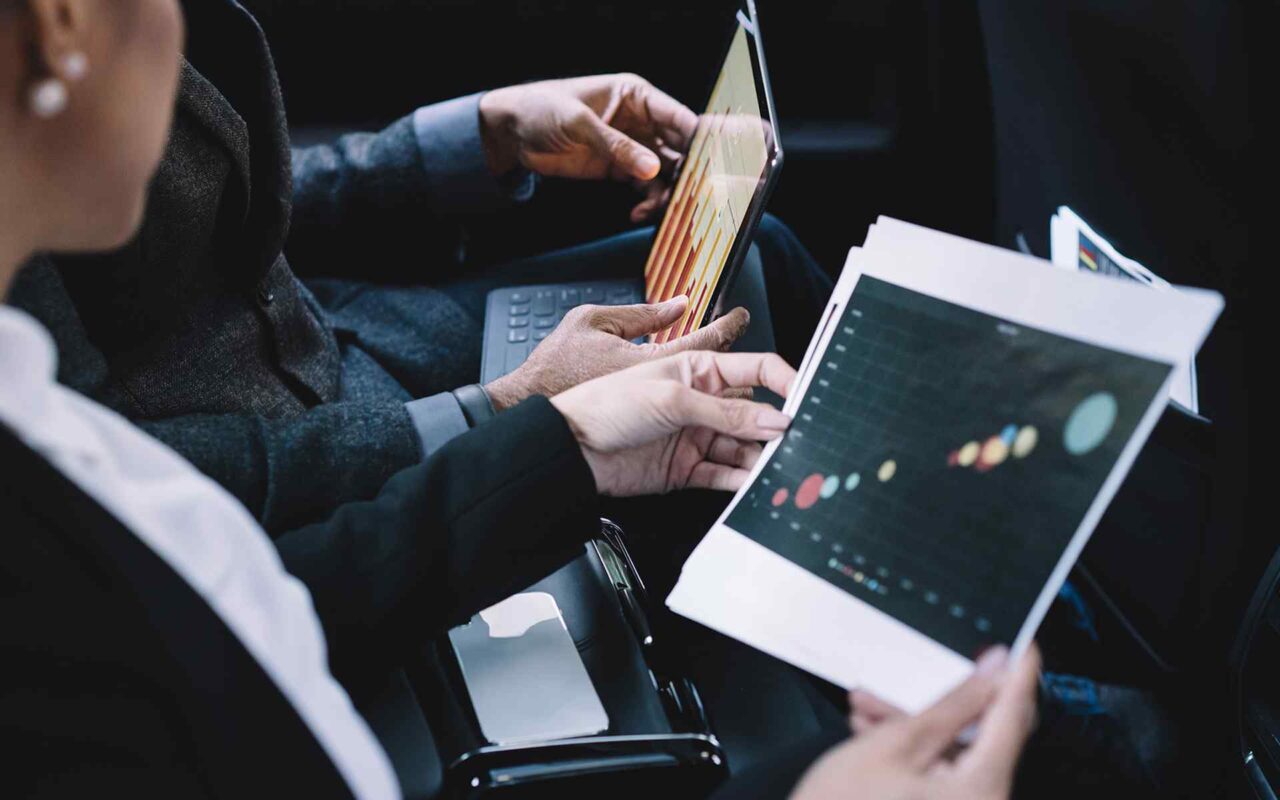 Since The ABLE Act created IRC 529A in 2014, 49 states have passed legislation to implement ABLE and ABLE accounts have become popular financial and settlement planning tools for qualifying disabled individuals.

ABLE accounts are designed to help people with disabilities and their families save and pay for disability-related expenses. Like special needs trusts (SNTs), ABLE accounts represent statutory “safe harbors” that should be considered as part of the settlement strategy for many serious personal injury lawsuits when there is a need to preserve SSI and Medicaid. Distributions from ABLE accounts, including earning, are tax-free if used to pay for “qualified disability expenses.”

As a prior Independent Life article pointed out, both the IRS final ABLE regulations and the revised ABLE POMS ignore structured settlements and continue to leave the question of whether structured settlements can directly fund ABLE accounts without jeopardizing “means-tested” government benefits unanswered.

The article also identified potential solutions for the “direct funding” issue: a legislative amendment to IRC 529A or, alternatively, an amendment to exclude structured settlement payments from the definition of Supplemental Security Income. Since POMS SI 00830.099 currently provides a list of 59 “unearned income exclusions,” an SSA regulatory solution (adding structured settlement payments as an additional exclusion) is also possible.

Regardless of the “direct funding” issue, structured settlement and settlement planning professionals, however, will now be expected to have a fundamental knowledge of ABLE accounts. A logical place to begin is to read IRC Section 529A as well as the updated ABLE POMS and the IRS Final ABLE Regulations.

An Overview of the IRS ABLE Regulations

The most important developments to note under the federal tax history section of the IRS final ABLE regulations are the amendments to the original ABLE Act which occurred under:

Note: however, that state specific ABLE legislation and ABLE legislative proposals have occurred and can be expected in the future as well as additional future amendments to the ABLE Act itself. For example, Senate Bill 651 would increase from 26 to 46 the age threshold for tax-favored ABLE accounts. Both the National Structured Settlement Trade Association (NSSTA) and the National Association of State Treasurers (NAST) have organized Task Forces to propose improvements to the ABLE Act.

Among the 93 pages discussing over 200 comments and offering IRS rationale for final regulations, none mention structured settlements. The following excerpt (page 50), however, provides one example which, with Independent Life’s analysis, might especially interest structured settlement and settlement planning professionals:

“3. Contributions to an ABLE Account
A. Source and nature

“Like the 2015 proposed regulations, the final regulations provide that any person may make contributions to an ABLE account, subject to annual and aggregate contribution limits. One commenter suggested that the final regulations explicitly define the word “person” with reference to the definition of “person” under section 7701…The Treasury Department and the IRS note that the definition of “person” in section 7701 applies throughout the Code unless explicitly provided otherwise or where manifestly incompatible with the statutory intent and is thus applicable in this context. The Treasury Department and the IRS also note that a “person” under section 7701 includes both trusts and tax-exempt organizations. Therefore, the final regulations do not adopt these comments.”

From this IRS commentary, it would seem apparent that IRC section 130 assignees (qualified and non-qualified), as well as special needs trusts (SNTs) are clearly encompassed by the word “person” and therefore permitted to directly fund ABLE accounts. IRS commentary confirms this interpretation for SNTs on page 56 stating: “[t]he Treasury Department and the IRS note that section 529A does not prevent a transfer from a special needs trust to an ABLE account subject to the annual and aggregate contribution limits of sections 529A(b)(2)(B) and 529A(b)(6).”

However, as previously stated, the IRS final ABLE regulations do not specifically mention structured settlements – or IRC section 130 assignees. And that creates a problem. Unlike Congress, which can legislate across multiple regulatory jurisdictions, the Treasury and the IRS cannot. As the IRS final ABLE regulations state on page 87: “because the Treasury Department and the IRS have no authority with regard to any program administered by the SSA, it is up to the SSA to decide whether or not to adjust SSA’s definitions.”

Instead, Section C of the ABLE POMS states: “Examples of payments that might be direct-deposited into an ABLE account, but still are counted as income as they otherwise would be, include:

The most frequently used, current work-around solution is to have the structured settlement payments made to a pass through SNT, with the trustee then issuing payments to the ABLE account. Attorney David Lillesand has suggested another alternative.

For all of the above these reasons, the IRS final ABLE regulations not only represent essential reading in their entirety for structured settlement and settlement planning professionals, they also highlight the need for legislative action to address the “direct funding” issue and thereby expand the use of ABLE accounts by qualified disabled individuals who receive personal injury awards.