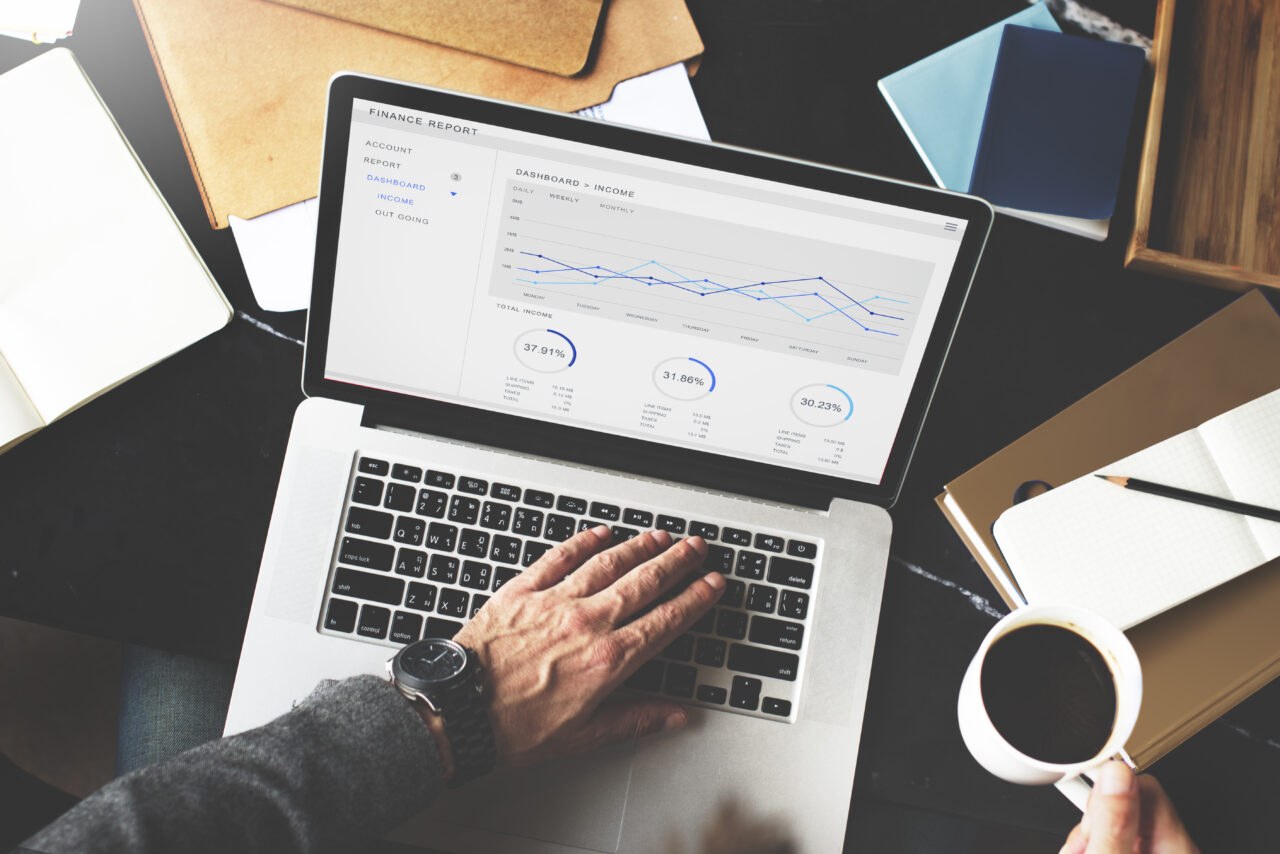 The Internal Revenue Service (IRS) has published final regulations that provide guidance regarding programs under the Stephen Beck, Jr., Achieving a Better Life Experience (ABLE) Act of 2014.The ABLE Act added IRC Section 529A to the Internal Revenue Code which was enacted as part of the Tax Increase Prevention Act of 2014. Section 529A provides rules under which states or state agencies may establish and maintain Federal tax-favored savings programs through which contributions may be made to the account (ABLE Accounts) of an eligible individual with a disability to meet qualified disability expenses.

The stated intent of the ABLE Act was: “(1) To encourage and assist individuals and families in saving private funds for the purpose of supporting individuals with disabilities to maintain health, independence, and quality of life . . . [and] (2) To provide secure funding for disability-related expenses on behalf of designated beneficiaries that will supplement, but not supplant, . . . ” federal benefit programs including SSI, Medicaid, and other federal sources.”

Although ABLE accounts can offer individuals who become disabled prior to age 26 valuable benefits, no specific legal authority prior to the final IRS ABLE has addressed a critical legal issue: whether direct funding of ABLE accounts with structured settlements constitutes Social Security Income.

As a result, except for “creative settlement planning solutions”, many professionals believe direct funding of ABLE accounts with structured settlements could constitute Supplemental Security Income (SSI) countable income and thereby jeopardizes the ABLE account owner’s SSI, Medicaid or other needs-based government benefits. The safe alternative, indirect funding through a special needs trust, remains available. This alternative, however, is less satisfactory and creates its own set of issues.

Many ABLE related developments (including the following) have occurred between the original enactment of the 2014 ABLE Act and these newly released IRS final ABLE regulations:

Reviewing the final IRS ABLE regulation, which comprise 174 pages, the first 112 of which include both a background summary and a discussion of the written comments the IRS received after it published proposed regulations, it appears:

One reason: IRC 529A does provide the foundation legislation for the ABLE program which offers both tax and Social Security benefits.  Unlike Congress, however, the Treasury Department and the IRS assert no authority with regard to SSA definitions – including the definition of countable Supplemental Security Income (SSI) which is the challenge for structured settlements.

For example: the final IRS ABLE regulations state (on page 87) “because the Treasury Department and the IRS have no authority with regard to any program administered by the SSA, it is up to the SSA to decide whether or not to adjust SSA’s definitions.”

Another reason (example): one possible IRS regulatory solution might have been to specifically define the word “person” in IRC 529A(b)(1)(A) to include an IRC section 130 assignee. The proposed IRS regulations provided that any person may make contributions to an ABLE account, subject to annual and aggregate contribution limits. One commentator even suggested explicitly defining the word “person” rather than merely referencing the definition of “person” under IRC section 7701.

The Treasury Department and the IRS, however, noted that the definition of “person” in section 7701 applies throughout the Code unless explicitly provided otherwise – or where manifestly incompatible with the statutory intent and is thus applicable in this context. They also noted that a “person” under section 7701 includes both trusts and tax-exempt organizations. Accordingly, they concluded an express statement in the regulatory text is not necessary.

Now that the final IRS ABLE regulations have been published, where should structured settlement stakeholders and their allies look for a solution to the direct funding ABLE issue?

Congress is the most logical recourse following the election. The focus for a legislative solution could be IRC 529A itself or, alternatively, an amendment to exclude structured settlement payments from the definition of Supplemental Security Income. POMS SI 00830.099 currently provides a list of 59 “unearned income exclusions.” So, an SSA regulatory solution (adding structured settlement payments as an additional exclusion) is also possible.

Until such legal authority exists, ABLE accounts directly funded by structured settlements remain in jeopardy for qualified personal injury settlement and judgment recipients. Disabled personal injury claimants under age 26 who want to safely utilize ABLE accounts as a preferred settlement strategy for saving and accumulating money, while preserving eligibility for needs-based government benefits and also allowing beneficiaries direct access to those accounts, must fund those accounts indirectly thru a SNT or consider creative settlement planning solutions.

Author’s note: This article is part one of a two part analysis of the final published regulations for the ABLE Act by the IRS.