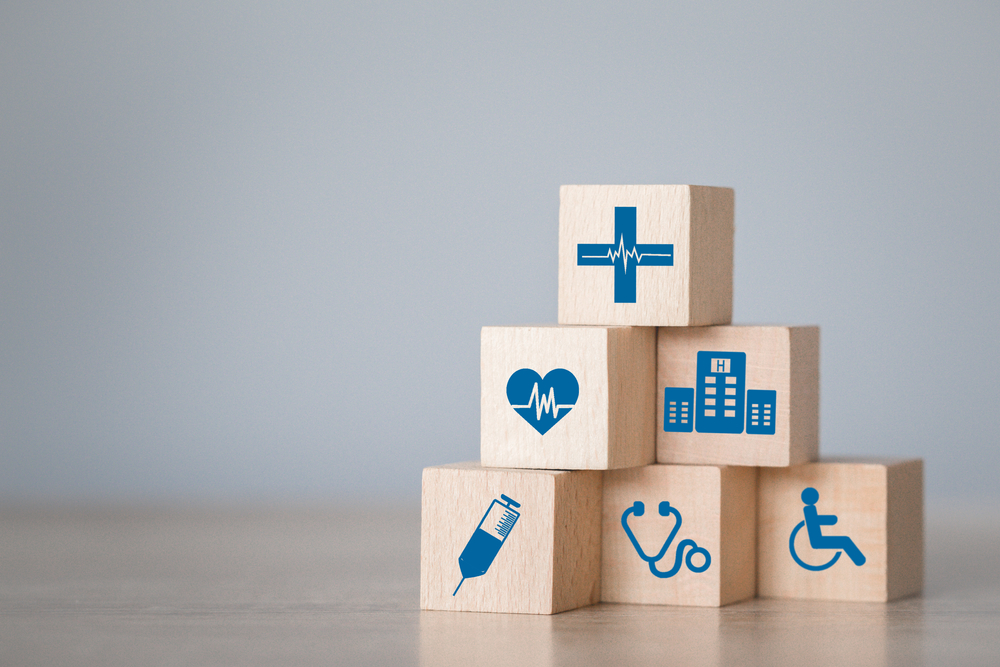 These industry reports, however, do not separately show how much premium and how many cases, are attributable to MSAs, Workers Compensation (WC) MSAs, and/or liability MSAs.

For the first time, in October 2022, the Centers for Medicare & Medicaid Services (CMS), the federal agency responsible for enforcing the Medicare Secondary Payer (MSP) Act rules, published WCMSA Statistics – but only for Fiscal Years 2020-2022.

Also in October 2022, CMS withdrew without comment a Notice of Proposed Rulemaking [NPRM] which would have clarified “existing Medicare Secondary Payer (MSP) obligations associated with future medical items related to liability insurance (including self-insurance), no fault insurance, and workers’ compensation settlements, judgments, awards, or other payments.”

For the structured settlement market, these two CMS actions (published WCMSA statistics and NPRM withdrawal) represent strategically important and related MSA developments that should induce more in depth and comprehensive analysis of both the opportunities and risks MSAs offer.

Two prior articles in this 4-part Independent Life MSA series, (Part 1) and (Part 2), provided an overview of structured settlement WCMSA history and industry developments as well as a structured settlement perspective of the CMS WCMSA Reference Guide. Part 3 analyzed the possible reasons for the CMS NPRM withdrawal and offered suggested alternatives for settlement professionals in future liability cases.

This final Part 4 article utilizes the recently published CMS WCMSA statistics to estimate the impact of WCMSAs on the current structured settlement market. Considering those WCMSA statistics in the context of CMS’ withdrawal of the liability MSA NPRM, this Part 4 article also asks: 1) how should the structured settlement market interpret the two almost simultaneous CMS actions (published statistics and NPRM withdrawal); and 2) should the structured market respond? 3) and, if yes, how and why?

At least since the financial crisis of 2007-2009, WCMSAs have represented a significant structured settlement submarket as the result of two primary factors.

First, in calculating present value, CMS insists that a WCMSA does not need to be indexed for inflation and may not be discounted to present-day value.

CMS originally communicated this present value methodology in a WCMSA Memorandum published October 15, 2004. Although the Memorandum has since been removed from the CMS website, CMS apparently continues to follow this methodology.

For structured settlement annuities, this CMS present value methodology provides an inherent cost advantage versus lump sum because annuities incorporate their own discount rate. Primarily because of this cost advantage, some industry experts estimate defendants save as much as 30 percent per case on average by funding WCMSAs with annuities compared with lump sum funding.

Here is a look at how historic thirty-year Treasury bond yields (as of January each year) have matched up with annual structured settlement annuity production from 2007 thru 2021.

The two recent CMS actions (published WCMSA statistics and NPRM withdrawal) not only provide government data to help estimate those numbers, but also highlights two critical problems: the MSA structured settlement submarket lacks a definitive legislative and/or regulatory foundation and could disappear “without comment” at any time.

The WCMSA Fiscal Year Statistics for 2020-2022 represent, to this writer’s knowledge, the first time CMS has published such statistics.

For the analysis in this article, we are interested in “approvals” (Table 2) and will focus only on the most recently reported Fiscal Year (2022).

The two recent CMS actions (published WCMSA statistics and NPRM withdrawal) should serve as a wake-up call for all MSA professional stakeholders who utilize structured settlements. Despite the past success of structured settlements in the WCMSA submarket, a more permanent legislative or regulatory foundation is needed.