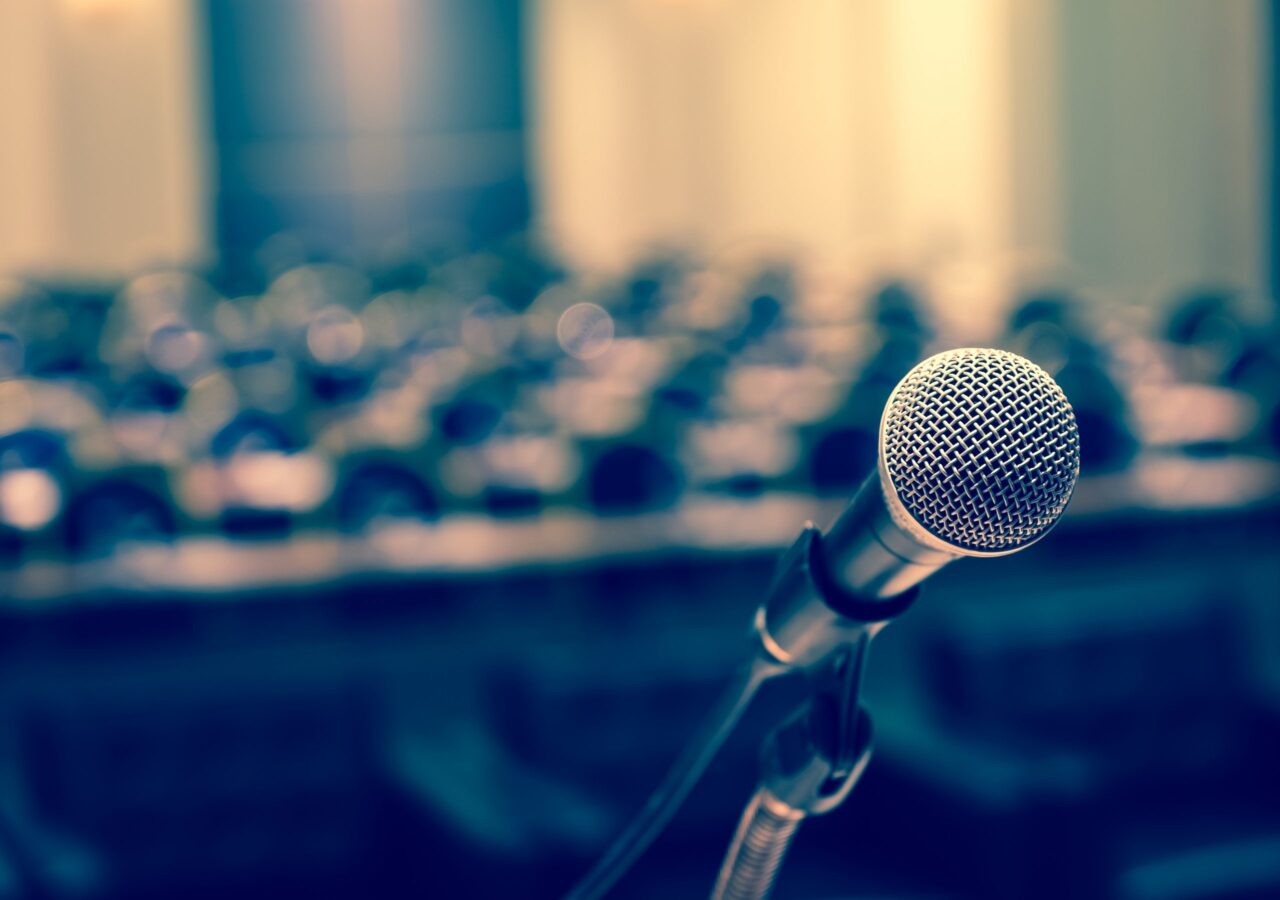 In her new book titled “The Scout Mindset”, author Julia Galef, co-founder of the Center for Applied Rationality, utilizes a comparative military metaphor, “soldiers vs. scouts,” to contrast two antithetical types of mindsets and methods of reasoning.

When the National Structured Settlement Trade Association (NSSTA) hosts its virtual 2021 Annual Conference May 4-7, NSSTA members might utilize Galef’s “soldier vs. scout” metaphor for the association’s collective advantage: first, as a litmus test for evaluating NSSTA’s mindset about its own current status within the settlement industry; and second, and more importantly, for determining how NSSTA looks toward the future.

This recommendation seems especially applicable to Session 1 of the NSSTA Conference titled “Structured Settlement Industry Stakeholder Discussion: The Current Status and Future Expectations for the Settlement Industry” – undoubtedly the most strategic session of conference.

Which settlement ideas will these diverse panelists identify as vital to the current and future role of structured settlements within the settlement industry more generally? Which important ideas will they overlook or ignore? Will the panelists attempt to defend their beliefs against perceived threats? Or will they be open-minded to new information and new ideas from sources outside of NSSTA?

Let’s consider some examples of settlement ideas currently being addressed in other industry venues and forums and suggest possible “scout” perspectives – to encourage NSSTA Session 1 panelists to do likewise as they address these and other settlement ideas and developments.

One of the statutory requirements of IRC Section 130 is that “periodic payments must be fixed and determinable as to amount and time of payment.” (emphasis added) Instead of narrowly defining “structured settlements” as “single premium fixed annuities” and characterizing other products as “complimentary,” a scout might explore the meaning and boundaries of “fixed and determinable,” encourage new products and analyze “structured settlements” in depth in terms of both process and integrated settlement plans.

In his February 13, 2006 Opinion Letter written to the Academy of Catastrophic Injury Lawyers titled “Use of Structured Settlement Experts by Plaintiff Counsel”, Professor Stephen A. Saltzburg wrote: “… the [structured settlement] expert retained by the plaintiff’s counsel to represent the interests of the client owes a fiduciary duty to the client.” (emphasis added) In addition to asking “is it true?”, a scout might also ask “what is a fiduciary duty and how does it impact structured settlement advisors?”

In his 2020 law review article titled “Enforcing and Reforming Structured Settlement Protection Acts: How the Law Should Protect Tort Victims,” James Gordon argues that: the entire state legislative scheme to approve transfer petitions “has fundamental substantive and procedural flaws that prevent it from achieving its purpose.”

Gordon also maintains that annuity providers violate their contractual obligation of good faith to a personal injury victim payee when they accept an administrative fee from a factoring company to waive an anti-assignment clause.

As an alternative, Gordon recommends that annuity providers should establish “transfer objection policies” citing, as one example, Independent Life’s Payee Protection Policy . A scout might not only ask “is it true” but also whether Gordon’s arguments provide a sensible alternative strategy for NSSTA to discuss and consider.

Arguably, a significant part of these important industry accomplishments have required a soldier mindset – a continuous focus on a specific set of defensive objectives.

Despite these accomplishments, however, the structured settlement primary market has plateaued and NSSTA has lost members. The NSSTA 2021 Annual Conference, in general, and Session 1, more specifically, offer NSSTA a timely opportunity to re-set its strategic priorities and re-gain primary market momentum. To do so, a “scout mindset” seems not only helpful but necessary.

NSSTA, therefore, cannot afford to be threatened by new settlement ideas. Instead, NSSTA and its members should always “see things as they are,” and promote “accuracy-based reasoning” as an association core competency – which, in turn, will inevitably lead to structured settlement improvement, innovation and growth.