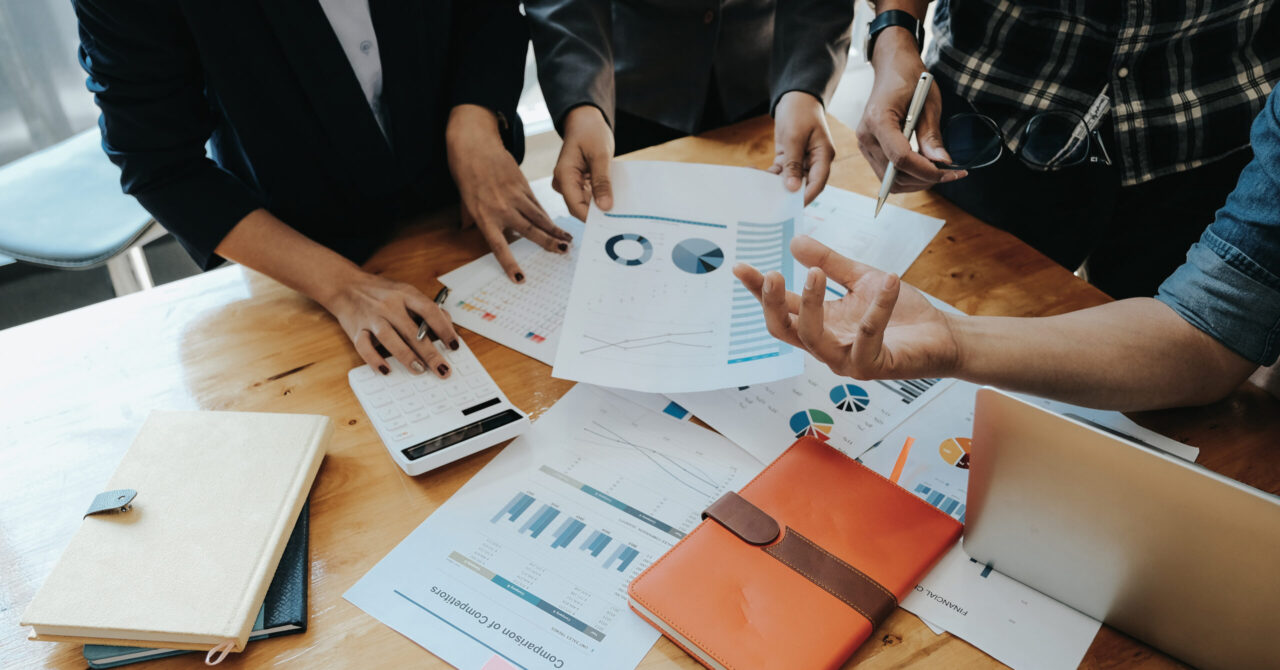 Beginning with videotaped welcoming vignettes from more than 20 geographically dispersed members, the NSSTA conference seamlessly integrated live education programs with a popular chat feature while also conducting a virtual business meeting with committee reports and Board of Director elections.

During arguably the most challenging year in its history, NSSTA’s virtual conference demonstrated technical excellence and innovation, and also delivered quality programming, thereby establishing a new educational model for the industry.

Among many persons who deserve credit, in addition to Masry and Vaughn and the NSSTA Board of Directors, are Debbie Sink, NSSTA Operations & CE Compliance Director, Lou Anne Reebe, NSSTA Director of Marketing, as well as NSSTA’s Education Committee, chaired by Martha Hunt.

Professionalism, one of the primary themes of the NSSTA Fall Conference, was highlighted by a panel moderated by NSSTA President Elect Michael Goodman discussing a “Liability Case Study and Fact Pattern” and two sessions addressing ethics.

A third theme of NSSTA’s virtual Fall Conference was promoting the growth of the traditional structured settlement annuity market which, following a record year in 2019, has faced understandable challenges from Covid-19 as well as historically low interest rates. In addition to its other educational programs plus its various business and committee activities, NSSTA’s Fall program featured three sessions specifically targeting traditional structured settlement growth.

NSSTA rose to the challenge providing a great remote meeting that attracted a large number of attendees demonstrating that 1) even in an unfamiliar virtual format, NSSTA has the talent and the resources to execute an event of this scope and scale and 2) we can all use technology to better effect within our own businesses.