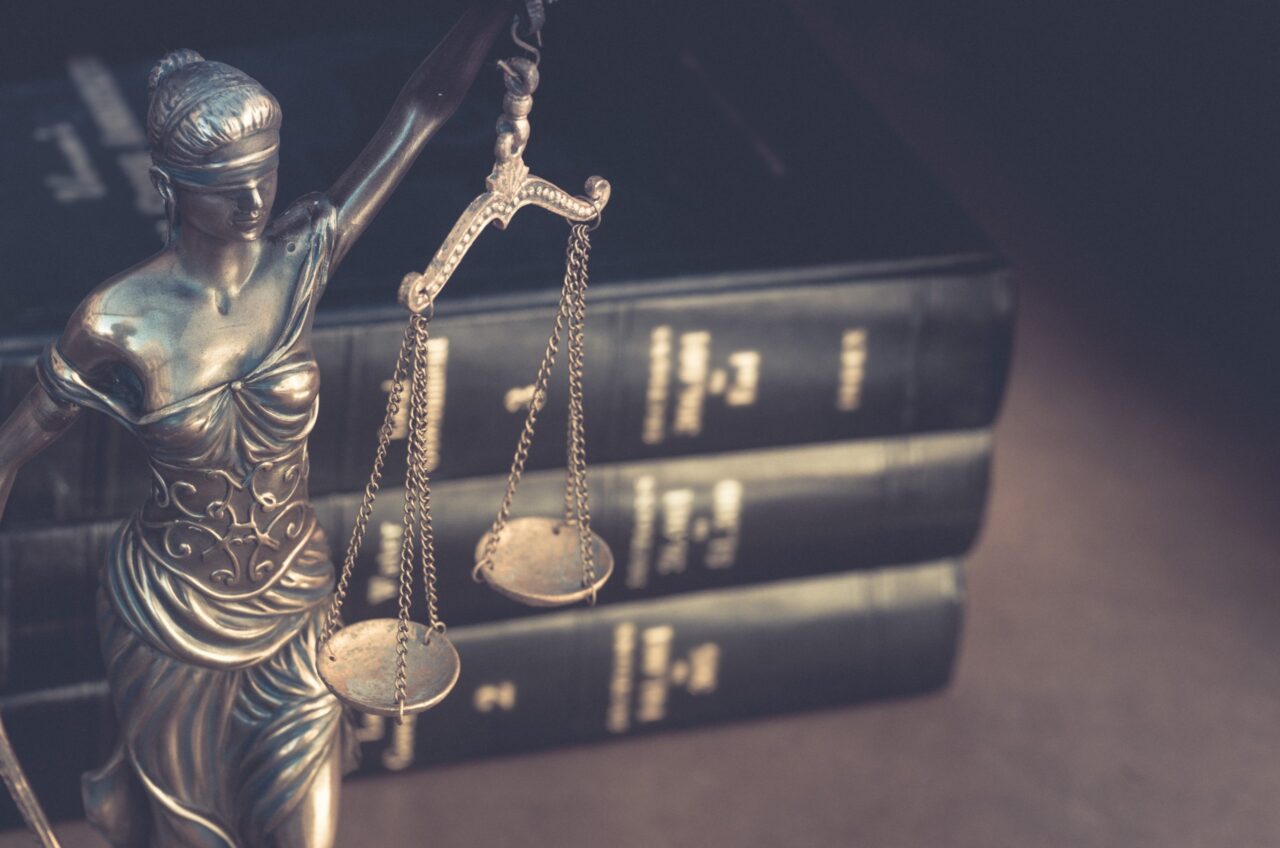 Behind these disappointing production numbers, however, the structured settlement market has continued to experience significant events, developments and transitions which, though incremental, are constantly reshaping the industry.

Since “Structured Settlements and Periodic Payments” was first published in 1986, its co-authors, Daniel W. Hindert, Joseph J. Dehner, and Patrick J. Hindert, have updated this legal textbook semi-annually to report the most recent and most important developments that continue to re-shape the structured settlement market. Next month, publisher Law Journal Press will distribute Release 72 for “Structured Settlements and Periodic Payment Judgments”, the fifth update since the start of COVID pandemic. Online subscribers will receive their update of this authoritative reference guide for structured settlement and settlement planning professionals simultaneously with no additional subscription charge.

The textbook consists of 16 chapters with extensive footnotes and Appendix documents to help readers understand historical developments and context as well as current issues and to also fashion settlements and judgments utilizing periodic payments.

· Market Surveys – a new Chapter 1 subsection reviews the results of multiple historical structured settlement surveys the most recent of which, published by MetLife in 2021, included 251 attorneys who specialized in personal injury law or litigated a personal injury case within the past year.

· Sexual Harassment Cases – Release 72 expands Chapter 2’s tax discussion of sexual harassment cases adding a detailed summary of an important PLR issued in 2000 that addressed tax issues related to pain, suffering, emotional distress and reimbursement of medical expenses in the context of a settlement where the complaint alleged emotional and physical harm, sex discrimination and reprisal under a state statute.

· ELNY Litigation – Chapter 3 provides continuing extensive analysis of the ELNY tragedy beginning with its 1991 rehabilitation thru its 2012 insolvency and liquidation and including post-liquidation litigation. That litigation continues in 2022 as Eric Yerkes, who was previously unsuccessful against defendant Cessna or its casualty insurers in a lawsuit attempting to make up his shortfall from ELNY’s collapse, has succeeded in defeating summary judgment against his attorneys on the claim that they failed to explain to him what “guaranteed” meant in the settlement documents. This sharpens the need for plaintiffs’ counsel to avoid use of the term “guaranteed” regarding future payments when in fact there is no third-party guarantee.

· Plaintiff Attorney Issues – The book provides an entire Chapter 5, with seven substantial subsections, to the “Role and Responsibilities of Plaintiff Counsel in Structured Settlements.” Release 72 supplements this existing chapter with new structured settlement case law specifically relevant to plaintiff attorneys. In addition to the legal dangers of using the term “guaranteed” to describe periodic payments lasting a finite number of years these cases address fee issues and payout issues involving minors. An additional case update in Chapter 8 (“Case Closing”) advises plaintiff attorneys to be careful when representing both husband and wife so that their separate interests in how future payments are to be paid are understood by each of them and do not become a matter of dispute later in case of marital discord.

· Periodic Payment of Judgments – The book devotes three chapters to various periodic payment of judgment statutes and issues. Release 72 references recent California MICRA amendments which include an increase to $250,000 of the threshold for either party to request application of a periodic payment judgment in medical malpractice cases. Chapter 10 (“Survey of State Statutes”) features expanded analysis of the Texas periodic payment statute as well as a summary of a 2021 Washington court of appeals decision that rejected a range of constitutional attacks on that state’s periodic payment of judgments statute. Release 72 additions also include a Washington state decision highlighting the timing issue of when certain portions of a jury’s findings should be made on a periodic basis instead of in a lump sum. Chapter 11 (“Procedure for Fashioning a Periodic Payment Judgment”) addresses a 2021 Missouri decision where a jury verdict that made specific findings of amounts of damages required by that state’s periodic payment of judgment statute resulted in the plaintiff attorneys receiving more compensation than the plaintiff or his estate received over time.

· Factoring – Chapter 16 (“Transfers of Structured Settlement Payment Rights”) consists of eight sections and more that 150 pages. Release 72 reports new class actions filed against factoring companies alleging predatory business practices and updates a CFPB enforcement action against factoring company Access Funding. Release 72 also reports three case decisions in which structured settlement payees and factoring companies attempted to repeat prior transfer requests. In one case, the judge denied a 15th transfer request. The judicial trend appears to deny transfers where there have been repeated prior transfers approved or denied. Another reported case involved a requested transfer of an award from the September 11th Victims of Compensation Fund. A New York trial court denied the request ruling the award did not constitute a structured settlement payment right as defined by the state’s SSPA.